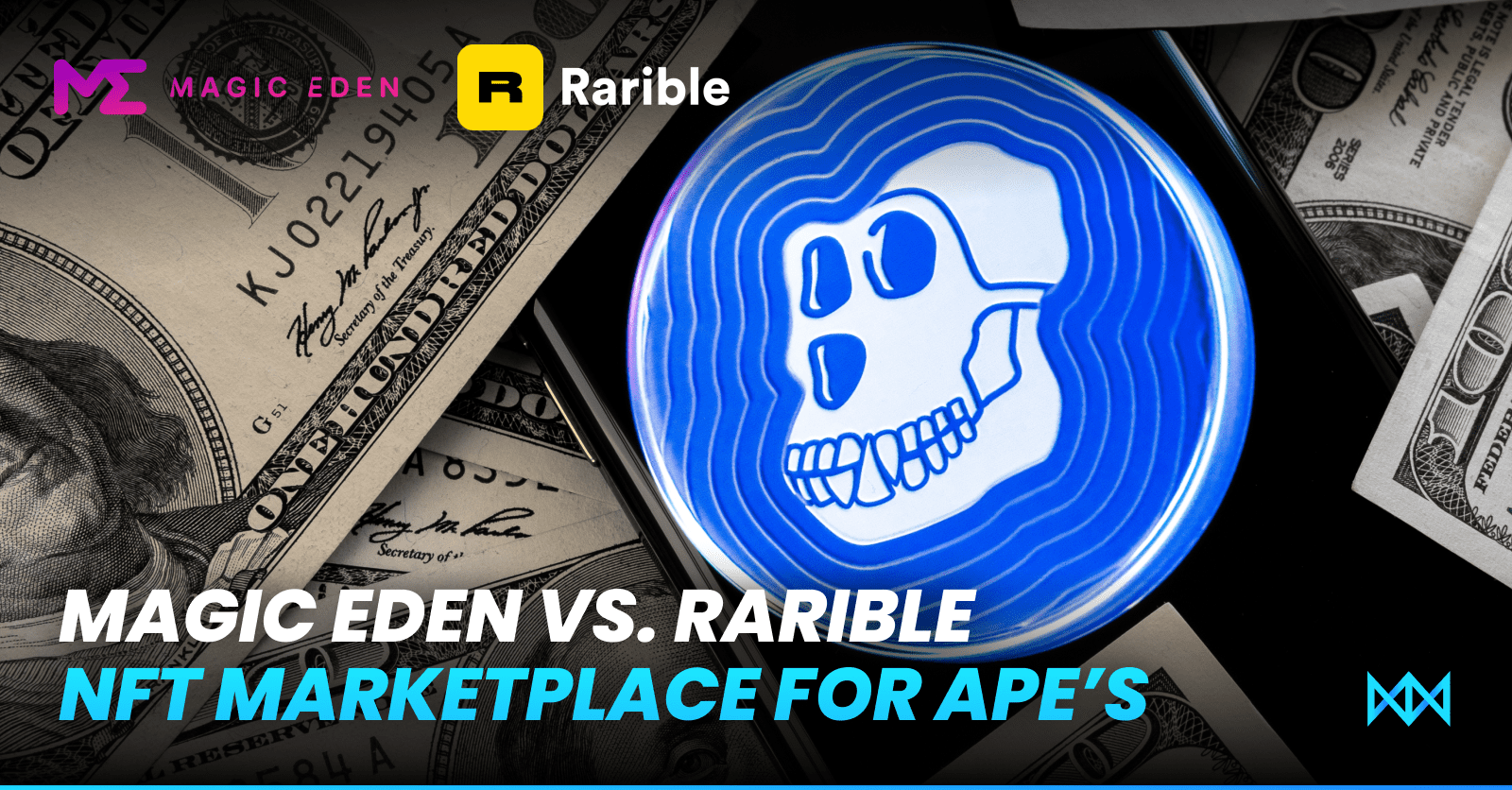 The upcoming features of the proposed ApeCoin marketplace include combo ETH / APE bidding, discounts for APE payments, merch functionality, and custom engineering & marketing resources. This idea was pitched to the Ape community on August 9 and a week later, Magic Eden competitor, Rarible dropped a counter offer for the community.

The proposed marketplace will support all current and future NFT collections released by the Ape community including BAYC, MAYC, BAKC, and BACC. There are zero fees for the traders trading in $APE and $Ethereum. A day after this idea was pitched, Rarible tagged ApeCoin and tweeted,

hey, @apecoin our new proposal to build you a community marketplace is the only one you’ll ever need.

Which Offer is better?

Magic Eden came up with this great idea and offered some of the prolific features to the blue chip community. However, the feature with Rarible is pitching includes everything offered by Magic Eden plus the zero fees and more. The Rarible also included a mockup design in their proposal.

Conclusively, the DAO marketplace proposed by Rarible with zero fees is more considerable. The ApeCoin community will be picking one of the proposed ideas through a consensus mechanism.