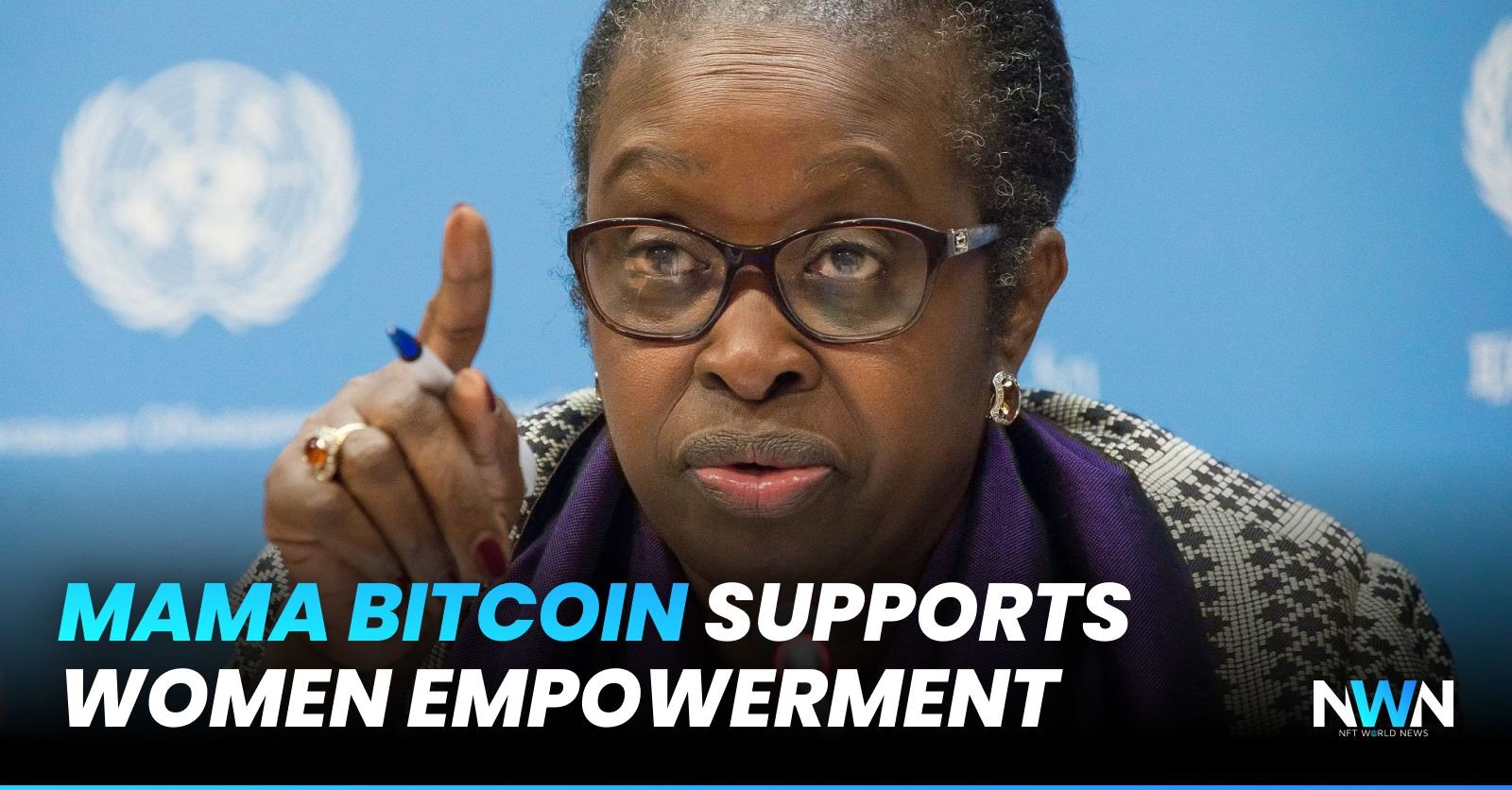 – Bleu comme la mer is the first company in Senegal to accept crypto payments. Mama Bitcoin, the owner of the firm wants to show people the benefits of this blockchain technology.

Bineta, a young Senegalese Bitcoiner, goes by the nickname Mama Bitcoin. Her company, Bleu comme la mer, was the first to accept cryptocurrency as payment in Senegal (and possibly the whole West Africa). She is also the first in her family to be able to read and write effectively.

Initials of her name

Mama Bitcoin is a combination of her initials and the word “mum,” which symbolizes her maternal instincts and helps to encourage other West African women to get involved in blockchain and Bitcoin technology.

A Woman in the Crypto industry

She told the press: “There are very few women active in blockchain space globally, and the situation is no different in Senegal. I wanted to shine a light on being a woman in the crypto industry”.

Bitcoin as a” Number go up” technology

Bineta originally learned about Bitcoin in early 2017 due to a strange mix of good intentions and unknown circumstances. Bineta had ambitions to start the first bakery in Mbour, a tiny fishing village 90 minutes south of Dakar, Senegal’s capital.

She’d come to the conclusion that Bitcoin is far more than a “number go up” technology; it has the potential to develop far more than a new village bakery. She said: “The more I learned, the more I realized we need this.

This kind of money will help overcome so many issues. Not only is Bitcoin a tool for freedom, but the technology underpinning Bitcoin such as blockchain and decentralization will change Africa’s development”.

Bineta allowed herself to dream bigger, drawing on her previous business experience and Senegal’s proximity to the Atlantic Ocean. She created and founded Bleu comme la mer, a large-scale beachside company.

Bleu comme la mer is a fishing commerce platform that links fishers and consumers directly, cutting out the intermediary. It is Senegal’s first business to accept Bitcoin as payment. They also accept Tezos (TZS) and Ether (ETH). Mama Bitcoin is the founder of the Tezos community in West Africa.

On the platform, sardines, shrimp, octopus, and squid — anything that can be fished from the Atlantic — may be purchased using cryptocurrency. She adds: Payment with cryptocurrencies shows that, contrary to what many people think, Bitcoin is a peer-to-peer payment solution, not a speculative asset”.

The blockchain idea isn’t limited to cryptocurrency transactions. Bineta’s goal is to turn Bleu comme la Mer into a decentralized e-commerce platform where fishers can log their catches and customers can see exactly what was caught and where it came from.

The decentralized network aims to streamline the fishing sector and combat overfishing, a damaging yet all-too-common practice in West African waters. Now it’s official. Blockchain technology alongside Bitcoin is getting to every part of the world, which could help its mass adoption coming in the near future.