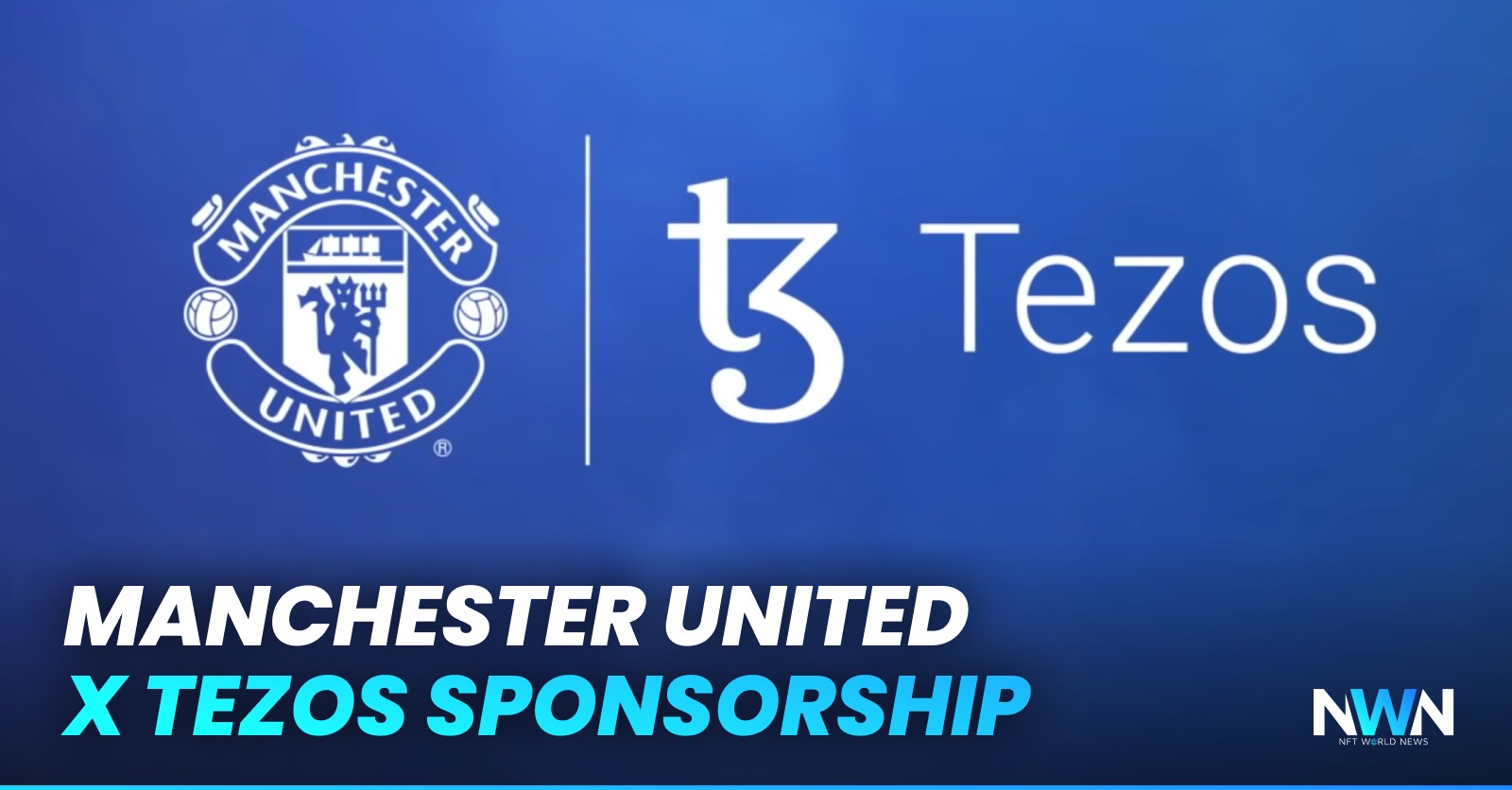 Tezos is an open-source platform backed by a global community of validators that tackles critical barriers to blockchain adoption for assets and applications. It has features like proof of stake agreement formal verification. Its block creation process is called “baking”. As a reward for forming and verifying blocks, Tezos holders can receive Tezos tokens.

Both companies confirmed their multi-year sponsorship with a training kit on the 10th of February, 2022. The first report came last week, but the exact length with a New York-based company has not been revealed yet.

Branding of Tezos will be appeared on the uniforms of soccer team’s players and coaching staff during warming up before matches, starting up with their home game against Southampton on Saturday, which the club said Thursday.

Victoria Timpson, head of the club associations and sponsorships, said:

“This is a hugely exciting partnership for Manchester United. Partnerships are at the heart of our club’s strength, enabling us to achieve success on the field, and we are thrilled to welcome Tezos as the newest industry leader to join our family of partners.”

The decision of the world’s most fantastic football club to choose Tezos as its blockchain of choice demonstrates that careful design combined with solid security, low gas fees, and community-led innovation are the critical components driving the next wave of adoption in the new digital revolution.

The partnerships’ terms were not announced but initial reports last week said that Tezos would pay more than GBP 20 million ($27 million) every year. The club also intends to launch a number of fun experiences based on the Tezos blockchain. These may include minting of NFTs. Tezos built an NFT platform with its last sponsor, McLaren racing, displaying mementos illustrating the team’s history and heritage.

Partnerships and sponsorships of sports teams have become more common for the past several months, for example, crypto exchanges FTX and Crypto(.com) have both been active over the past years.

Binance, the largest cryptocurrency exchange, won a $30 million sponsorship agreement with Italian soccer team Lazio in October, and Watford landed a deal with Stake.com that placed the Dogecoin emblem to the players’ jersey sleeves in England’s top-tier Premier League.

Cryptocurrencies are no longer just experiments but they are quickly becoming a part of our lives and these kinds of professional deals are the proof. Huge companies, brands, and sports clubs are using and adapting to this digital revolution and those who don’t join will miss this train of revolution.