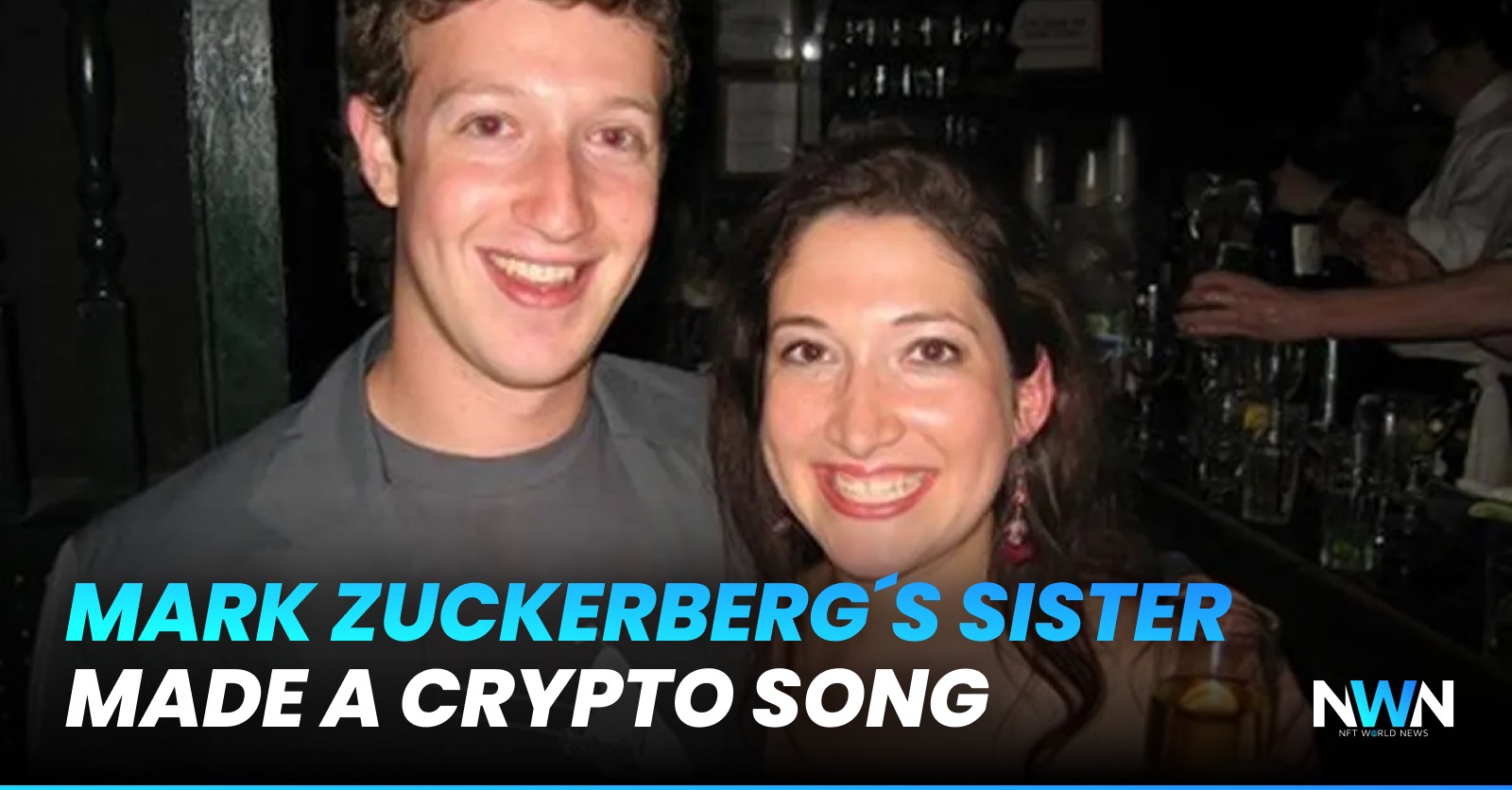 Randi Zuckerberg, sister of Mark Zuckerberg, posted a video of herself singing on Twitter, but it is only for crypto bros. Everyone believed Randi was singing Adele’s hit song Hello at the start of the video, but there was a ‘small’ change. Randi adapted the song’s lyrics to fit the bitcoin economy. The video acquired hundreds of likes in a brief span of time and was deemed attractive by its viewers.

Crypto Version of the song “Hello”

She came up with the plan for the video and then she put it on her Twitter account. Randi altered Adele’s hit song “Hello” to reflect the crypto market amused some of her followers while disturbing others. It’s a  140-second video that Randi posted on her social media account on February 18. See the video from her Twitter below.

The lyrics of ‘Hello’ were changed to disseminate Randi’s message about cryptocurrency and DeFi. “Hello, it’s me. Would you like to learn how to exchange cryptocurrency? We’ll go through everything since you have currencies from many blockchains and want to trade (sic), “reads a section of the modified set of songs.

Randi Zuckerberg is an entrepreneur, Facebook spokeswoman, and former head of market development. The video she has released uses a sepia effect, similar to the song’s original video. Randi did a similar spoof video in 2007 before making this one. The Pussycat Dolls’ song she did it, but this is the first time she’s seen a video like this in a long time.

Randi Zuckerberg is an avid supporter of cryptocurrency. Randi is also a writer and animation producer, already well recognized. Simultaneously, she continues to publish a lot of informative stuff on Twitter and YouTube.

The film is meant to celebrate cryptocurrencies and the dangerous world of decentralized finance, often known as DeFi. This cringe tribute to the world of DeFi includes a plug for the artist’s web3 accelerator, HUG, which is defined on its website as “a decentralized community platform” that assists digital producers in working “hand-in-hand with creative entrepreneurs to develop the next billion-dollar film”.

Lots of likes by Randi’s followers and adding fun to the crypto world has been told. In the song’s lyrics, HUG, the accelerator of web3, which received significant attention from crypto money fans, was also praised. But in another part of the song, “Bankers don’t need to push web2, face it now said Randi, “We think that some to voice their troubles wanted. At the same time, Randi shared the video “Sorry Adele,” she did not neglect to write.