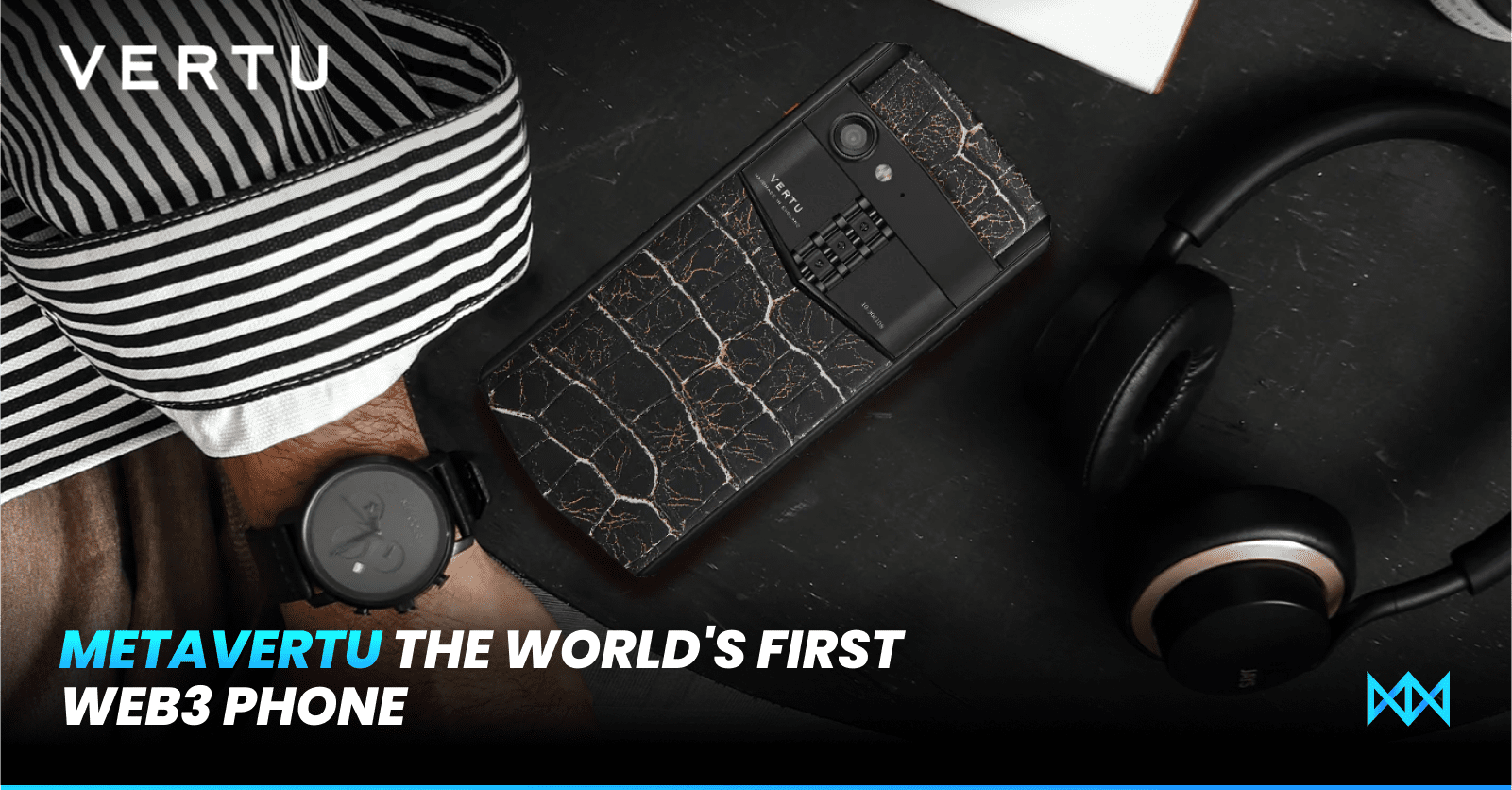 Related: How IoT and Blockchain Will Affect Digital Humans in Metaverse

METAVERTU would be the first WEB3 phone of its kind on the market if it is officially released on 24 October. Is the METAVERTU going to revolutionize both mobile phones and web3? VERTU’s first official teasing commercials make it clear that the company is trying to make a digital revolution.

There is an impending revolution and a new order is soon to appear, according to VERTU. Although some features have been updated, the European luxury mobile phone brand will teach those phone manufacturers a lesson they will never forget.

VERTU will build a 5-dimensional ecosystem for WEB3, turning Rookie into an OG. METAVERTU is the first WEB3 mobile phone to integrate CNCOS into its ecosystem, according to a senior crypto player who reviewed this phone during a trial. System aims to integrate chips, smart terminals, blockchain, operating systems, and high-end services into one phone. Their goal is to make entering the WEB3.0 world seamless and smooth for WEB2.0 users.

Additionally, VERTU will release some hardcore technologies to support all these functions, which are a major problem in the crypto world. Can’t wait! According to the official page, METAVERTU will be available for pre-order soon, and all you will need is a WEB3 phone in the future. Users who pre-order now will also receive a special airdrop NFT.

It is very interesting to see how quickly the Web3 trend is gaining momentum. I wonder if they will be able to meet the date.