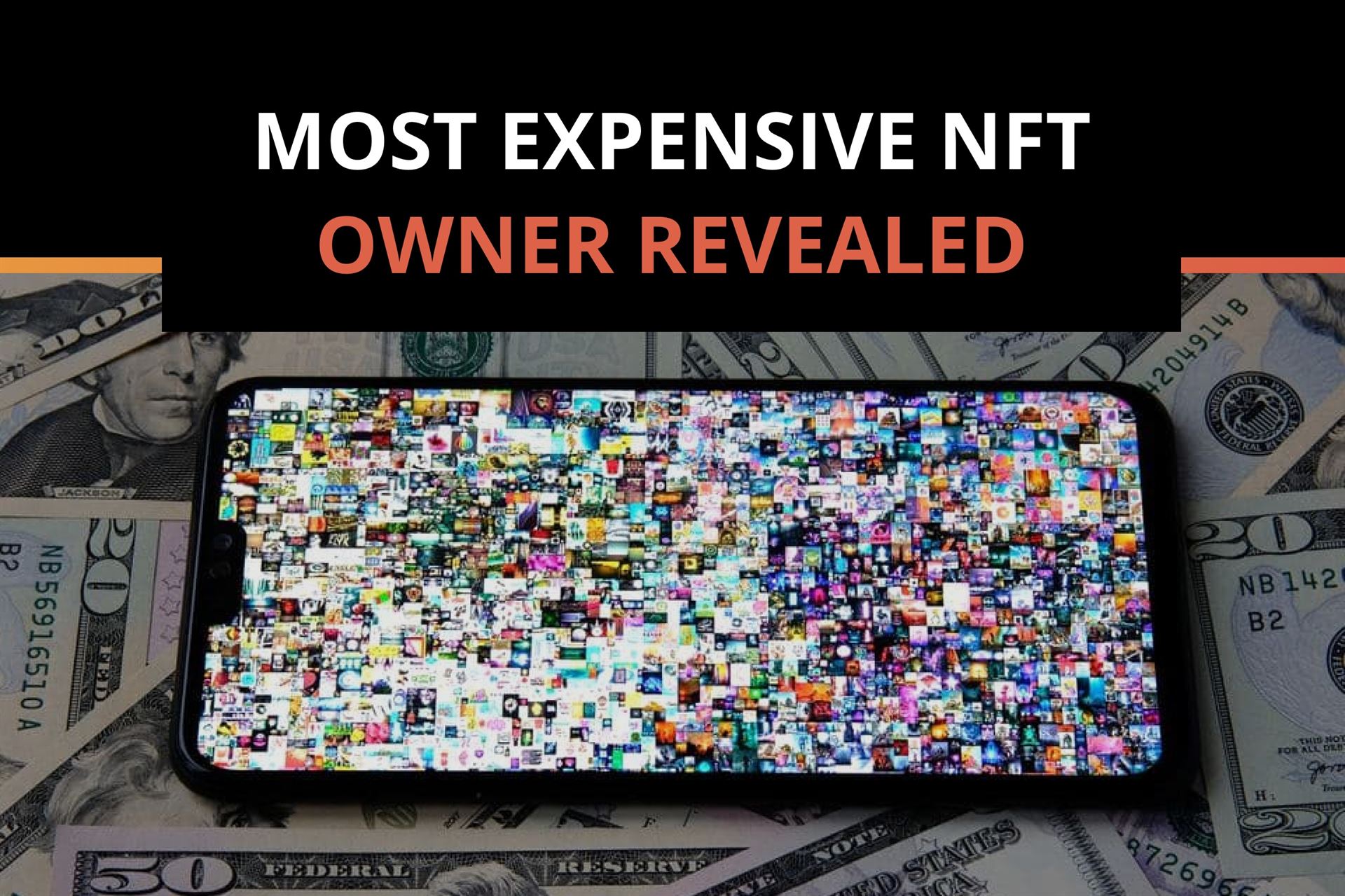 Finally, we know who is the owner of the most expensive Nonfungible token ever sold. His name is Vignesh Sundaresan, and he revealed his true identity via a blog post on the Metapurser website.

According to his LinkedIn profile, Sundaresan is CEO of Singapore consulting firm Portkey Technologies and co-founder of bitcoin (BTC, -0.55%) ATM provider BitAccess.

The large investor said he wants to show Indians and people of color they could be also art patrons.

“MetaKovan,” the hitherto pseudonymous buyer of the $69.3 million Beeple non-fungible token (NFT) last week, has come out into the open.

Beeple, AKA Mike Winkelmann, is a digital artist who has risen to fame from his “Everyday’s” project, where he creates a new piece of art every day. Beeple has been making and posting one piece of art a day for over 13 years (he began in 2007), which means his body of work contains more than 5000 images.

„The point [of revealing himself] was to show Indians and people of color that they, too, could be patrons, that crypto was an equalizing power between the West and the Rest, and that the global south was rising.”

As MetaKovan, he’s also the founder of the Metapurse NFT project. The pseudonymous “Twobadour,” who is also involved in running Metapurse, revealed his identity as Anand Venkateswaran in the same post.