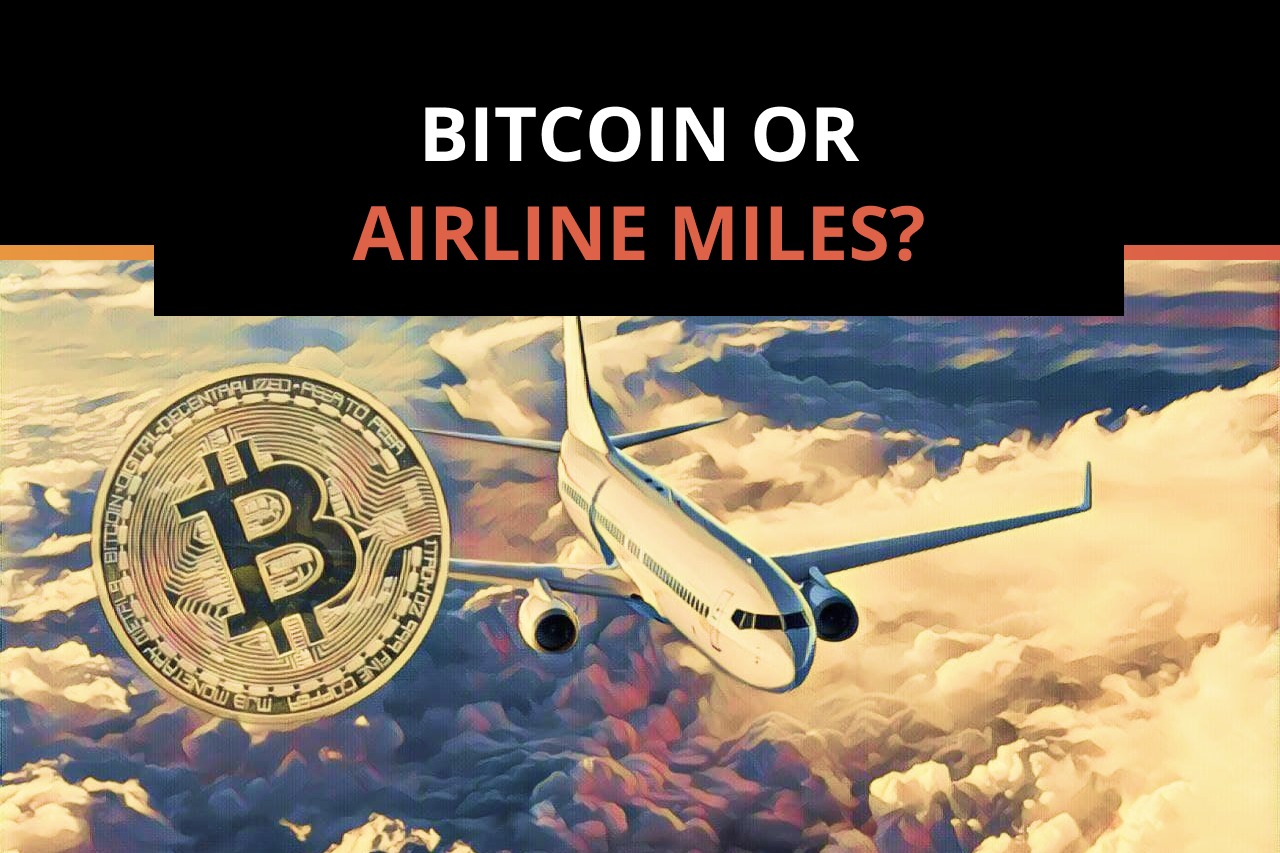 Several fintech companies are planning to release credit cards that offer a percentage back in bitcoin on every purchase. Card-users will be able to passively invest in an Bitcoin that has appreciated nearly 200% year-over-year.

The CEO of Fold, Inc., said: “Users that have been using us for the past six months are averaging 8.5 percent back on all of their purchases, which is something that you can’t get anywhere else.“ Fold, Inc., plans to launch a credit card in the third quarter.

Fold uses a kind of lottery system, in which customers get a “spin” after every transaction for a chance to earn a certain percentage in bitcoin. Lucky customers could get 25 to 100 percent back on a transaction, but the program overall averages 3 percent back.

Fold’s average rate is 8.5 percent. It is only possible because of bitcoin’s rapid appreciation.

“I could earn $25 cash back or I could earn $25 of bitcoin, which 10 years from now could actually pay for that original purchase I made,” said Harrison who is developing a credit card with Gemini.

All of this hinges, of course, on bitcoin’s continued growth, which is a built-in assumption for the financial ecosystem emerging around cryptocurrencies and blockchain.

This new generation of credit card companies, all of which have backgrounds in other aspects of the crypto-economy. See bitcoin rewards as a way to pull more people into the fold.

“My vision is to prove out that bitcoin is a better, fundamentally more valuable reward than anything else on the market. Every single card program that wants to continue to be relevant will be offering bitcoin as an option for people to earn.”

Recent events have helped Reeves’ case, as the coronavirus pandemic dampened the appeal of racking up airline miles. Though some argue this approach to credit card rewards always had a limited appeal.

“I think a lot of people see the frequent-flyer-mile, rewards-points game as this pretty antiquated thing,” said Carter, a founding partner of Castle Island Ventures, a venture capital firm focused on public blockchains. “If you’re not a part of the PMC [professional-managerial class] and flying around constantly, credit card rewards don’t really make that much sense to you.”

Castle Island Ventures is an investor in BlockFi, a fintech company for that plans to launch a bitcoin rewards card this year. The card will offer a flat rate of 1.5 percent back in bitcoin on every purchase. Over 100,000 people have signed up.

Carter said bitcoin is a more appealing and democratic option than travel perks, especially for millennials like himself.

“I think it treats bitcoin more like a savings device, which is the appropriate way to treat it,” he said. “Sure you can make payments with bitcoin, but that’s pretty cumbersome, whereas this is a passive wealth saving device.”

In a way, crypto rewards cards combine the ethos of the latest saving and investing apps.

Carter calls the cryptocurrency a kind of “digital gold dust” designed to store value rather than facilitate transactions.

“We’re kind of entering a new phase here in terms of mainstream acceptability,” he said.

Getting in on the Action

Rees said: “There’s a lot of people out there who have bitcoin now, but there’s a ton more people who are curious about it.”

Fold has currently 10,000 customers using its debit card as part of an early access program. Another 200,000 are on a waiting list and will be eligible for cards in April.

Reeves said that in addition to the simple appeal of passively investing in a well-performing asset. Fold aims to gamify the experience of earning rewards, which is where its spin feature comes into play.

Gemini is taking a different approach

“One of the downsides of a lottery is there are many transactions where a customer might not get anything, or the rewards just aren’t great,” he said.

Gemini has not yet announced the details or the exact release date of its credit card. Harrison said customers could earn up to 3 percent back in bitcoin on purchases.

What happens if bitcoin takes a nosedive, as it has at least three other times in the past? Harrison noted that this history of fluctuation has already primed bitcoin buyers for some volatility. Indeed, that’s a large part of bitcoin’s appeal.

“It is that volatility. It is that price action that drives people to purchase more crypto,” he said. “We expect to see more transactions on our cards than you see with most cards, because there is that financial upside, which just doesn’t exist on the market today.”

More purchases mean more revenue for the card-issuer, which relies on interchange fees at the point of sale. These fees are also how Gemini plans to resupply itself with bitcoins.

Fold plans to partner with major credit card companies to use its infrastructure to offer crypto-rewards.

“The rewards market is about $200 billion dollars globally,” he said. “It is my firm belief that within a year-and-a-half, bitcoin will account for 10 percent of the total rewards market.”