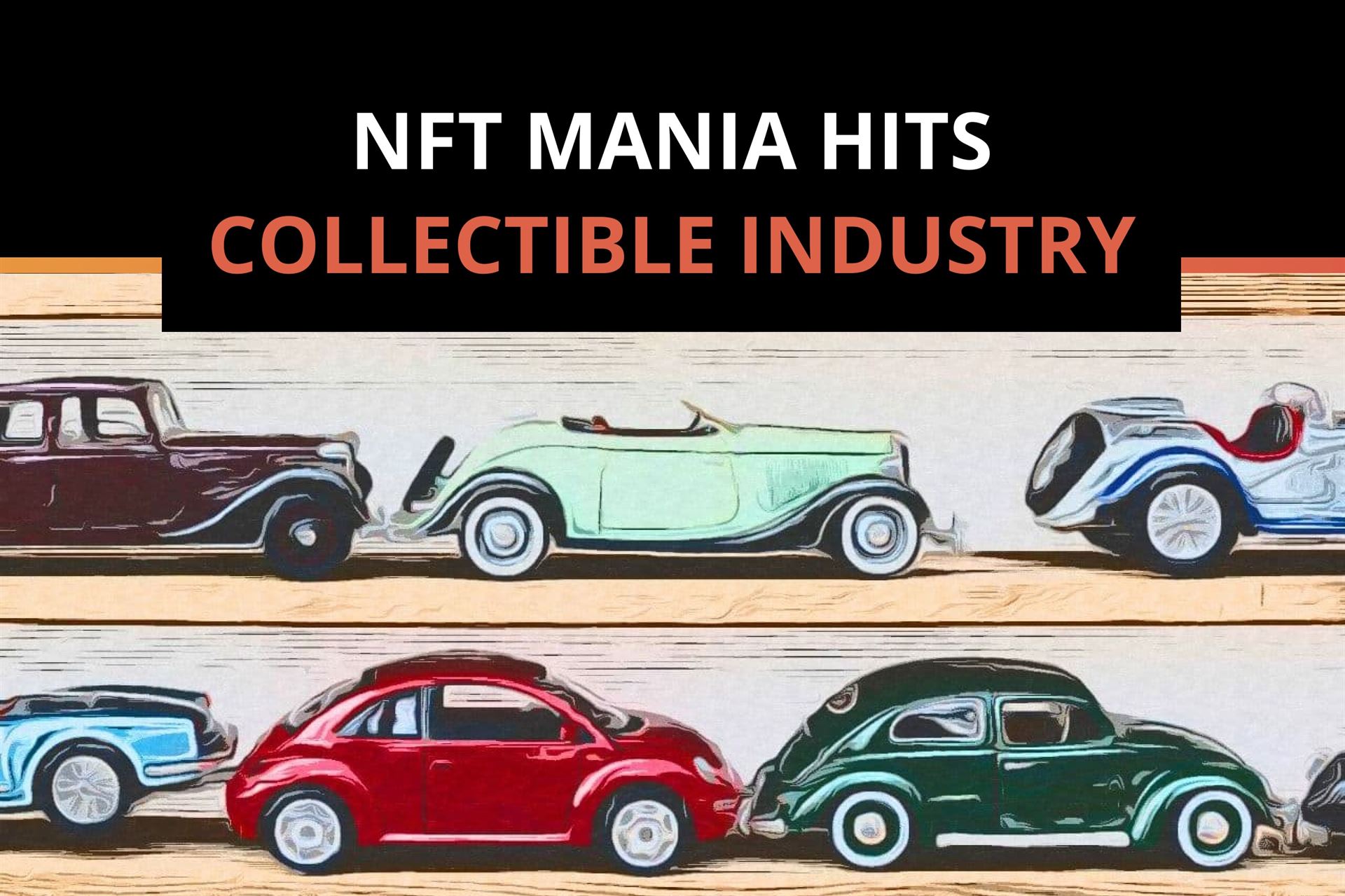 Not only card sellers are benefiting from the sports card industry. Dibbs is the first 24/7 marketplace for trading shares of sports cards, allowing users to trade fractional interests in sports cards in real-time.

Dibbs is about to announce that it has secured $2.8 million in seed funding, led by Courtside Ventures. Other investors included: Founder Collective, JDS Sports and Sports Card Investor, and former NBA player Channing Frye, WHOOP founder Will Ahmed and Flatiron Health.

Dibbs, founded in September, currently has about 4,500 users who have signed up and another 35,000 on a waitlist and plans to launch next month officially. The money from this new round will help a startup expand overseas, partly by pushing deeper into sports like soccer, tennis, and golf.

The one-of-a-kind signed Mike Trout card went for $3.9 million in an online auction in August, and that proved just the beginning of a string of record sales. The volume of cards sold on eBay increased by more than 4 million in 2020 relative to 2019.

That growth is driving plenty of investors into the industry. The inflow of investors has also been supported by the meteoric rise of NBA Top Shot (a blockchain-based marketplace for collectible video highlights) that has generated more than $200 million in sales in the last 30 days.

An increase in this industry surprised even the Dibbs´ CEO and cofounder Evan Vandenberg, who began formulating the launch idea before the pandemic started.

Vandenberg claims: “We’re the beneficiaries of an incredible period of time where the NFT technology that we were using and the fractionalization of NFT and cards all collided,” He also adds: “It’s just become this crazy, crazy, crazy space.”

“It seems like every day there’s some new NFT project popping up,” he says. Vandenberg also believes the technology can help set his app apart.

Dibbs creates NFTs, corresponding to individual cards and fractionalizes them. This allows users to buy or sell small stakes in cards that might otherwise be too expensive. The cards are kept in a third-party vault until a user accumulates enough interest to buy out the other stakeholders and claim ownership. Higher-value cards are released on the platform through so-called drops, so Dibbs can limit how much a user can buy (with a maximum of 5% per card per user).

The Dribbs CEO explains: “We would rather 10,000 people own one little piece of a card than one person own, or five people own that at 20% each.”

Dibbs is doing two drops weekly. Typically selling five to twelve cards each time with a total value ranging from $35,000 to more than $100,000. But the bulk of the app’s offerings are lower-value cards that head directly to the live market, worth hundreds of dollars instead of tens or hundreds of thousands.

Dibbs now has 12 full-time employees and is about to work to grow its market share in a suddenly crowded space.

Is the number of new competitors intimidating?

Vandenberg claims: “Intimidating? Sure,” he also adds: “Inspiring? To some degree, it gets our ass out of bed every morning ready to work, that’s for sure.”