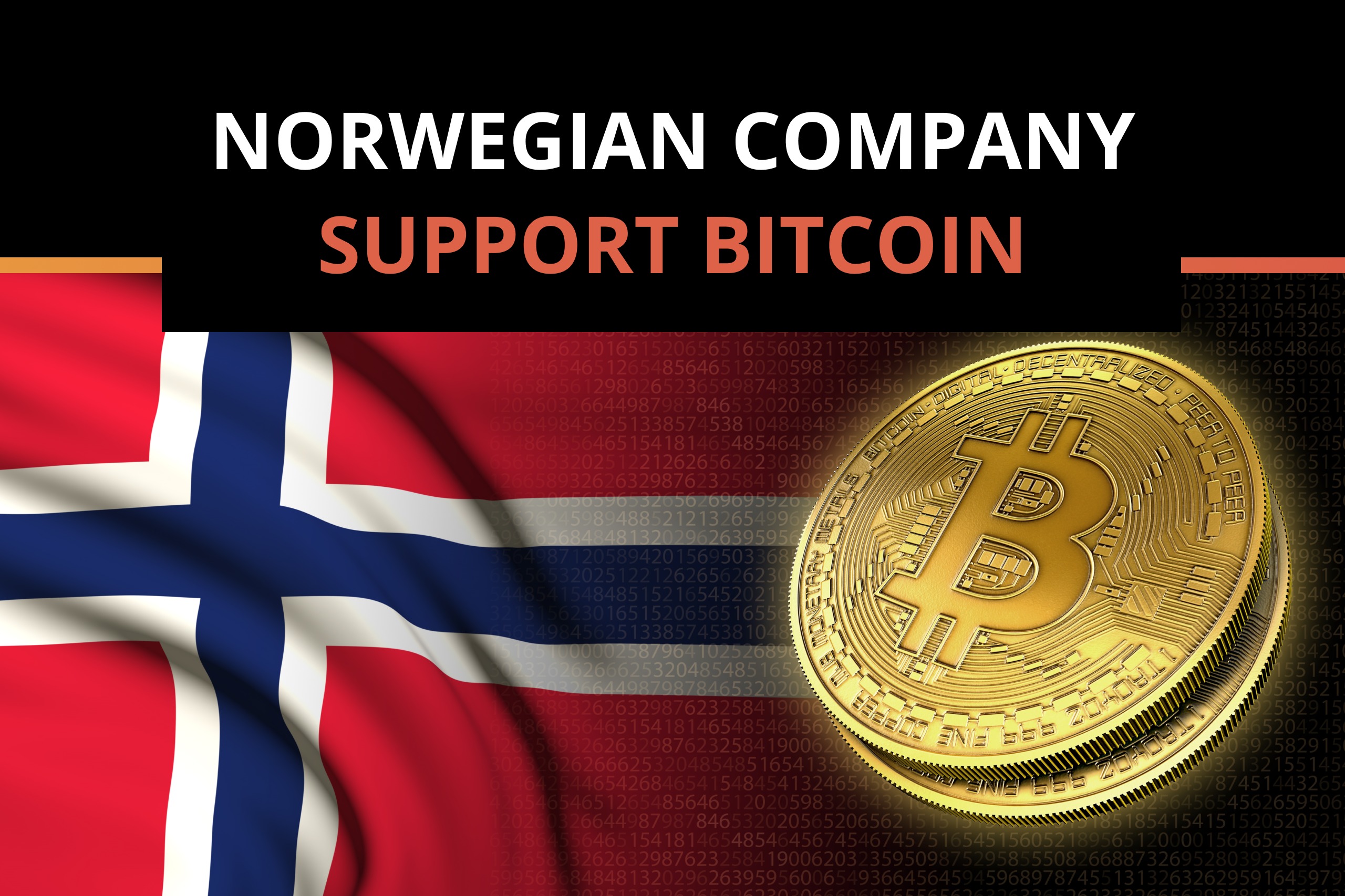 Oslo stock exchange-listed Aker ASA has set up a new company dedicated to investing in bitcoin(BTC, +8.34%) projects and companies. The holding company focused on energy, construction and fishing said its new entity, Seetee AS, will keep all its liquid investable assets in bitcoin and will also enter the bitcoin mining industry.

„First, we will use bitcoin as our treasury asset and join the community. In Bitcoin-speak, we will be hodlers,“ Norwegian billionaire Kjell Inge Roekke, chairman and majority owner of Aker, said in a letter to shareholders.

He says it’s not inconceivable that one Bit­coin could one day “be worth mil­lions of dollars.”

Seetee is starting with 500 million Norwegian Krone ($58.3 million) in capital.

The company has already partnered with Canada’s Blockstream for work on bitcoin mining and sidechain projects.

„Bit­coin may still go to zero. But it can also be­come the core of a new mon­e­tary ar­chi­tec­ture. If so, one bit­coin may be worth mil­lions of dollars,“ said Roekke.

The Norwegian industrial company, with roots reaching back 160 years, has been active in investing in industrial software, fintech and green energy value chains. Its latest venture into cryptocurrency is intended to help pursue developments in cyber security, financial transactions and emissions-free verification operations.

“The di­rec­tion is clear: fi­nance will be dis­rupt­ed as sure­ly as fos­sil fu­els will be,” Rokke said. “The question is not if, but when.”

The direction is clear and we have companies accumulating hard asset Bitcoin. Who will be the next?