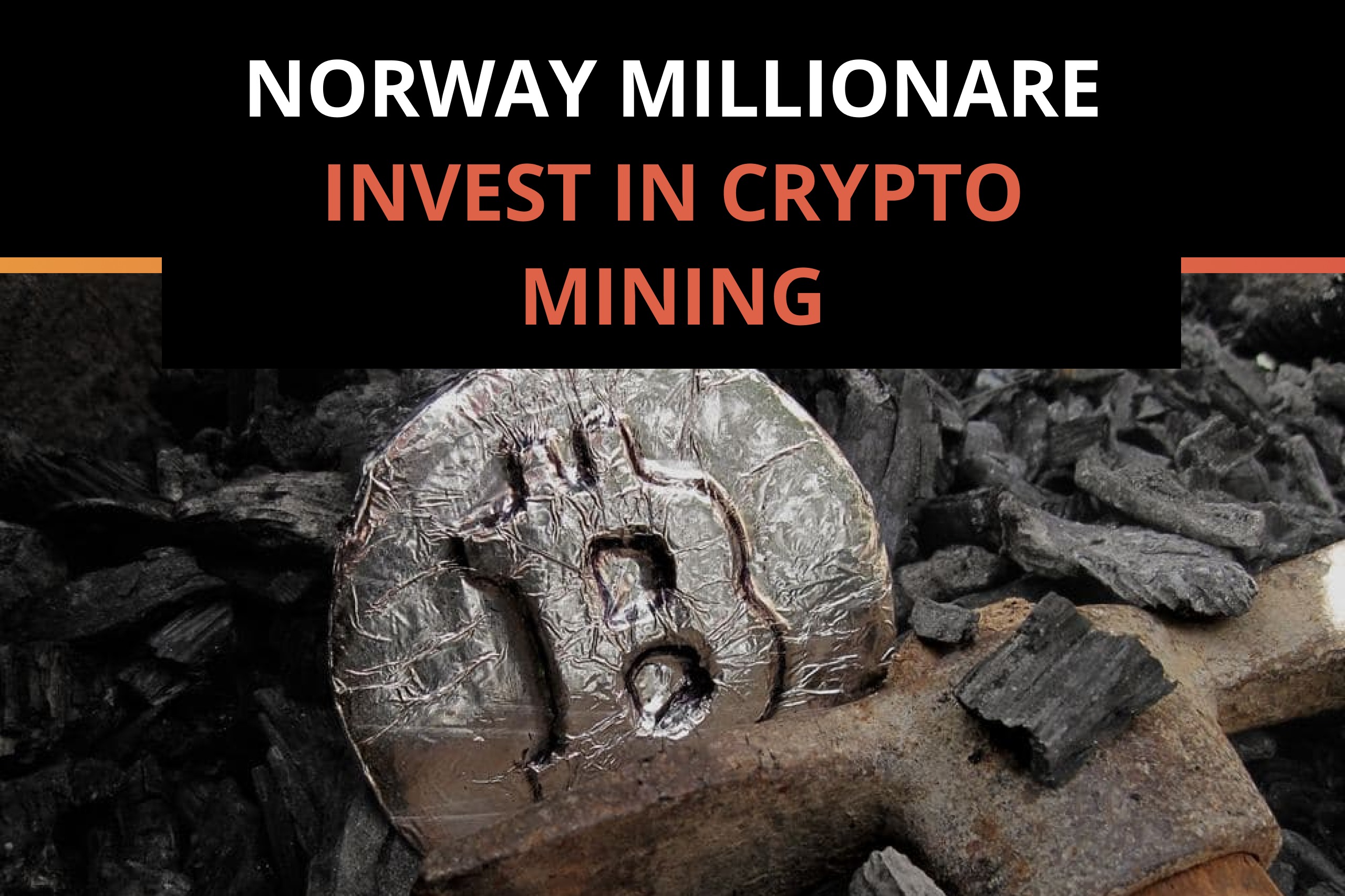 A report from Trijo states that the cofounder of the Connecticut-based hedge fund, Viking Global Investors, is now investing in a cryptocurrency-focused firm called Harmonychain.

The Harmonychain website has a lot of interesting statements about the firm’s microchips. The company is in the middle of developing a “dual-purpose Artificial Intelligence (AI) and Scrypt algorithm ASIC Supercomputer microchip.”

The harmonychain.com website also claims: „[The microchip] is tailored towards Cryptocurrency accounting/mining that is up to 300%-500% more energy efficient than existing Scrypt accounting computer systems.“

The firm’s claims that the chips are 300%-500% more energy efficient would basically reduce computer energy use by 70-80%. If the research and development go well, Harmonychain hopes to develop the Scrypt ASIC semiconductors with AI potential by 2022 or 2023. The startup insists it will be the most profitable mining hardware available after its release.

“The ASIC is designed as a dual purpose chip with edge AI potential,”

The company’s FAQ claims: „If prototype production works well, we plan to start mass deliveries in H2 2022 and 2023. According to industry standards, customers can expect to prepay approx. 9-12 months before delivery. The Supercomputer is poised to be the most profitable Crypto hardware on the market. Our Crypto Supercomputer miners have an estimated payback of less than 2 years.”