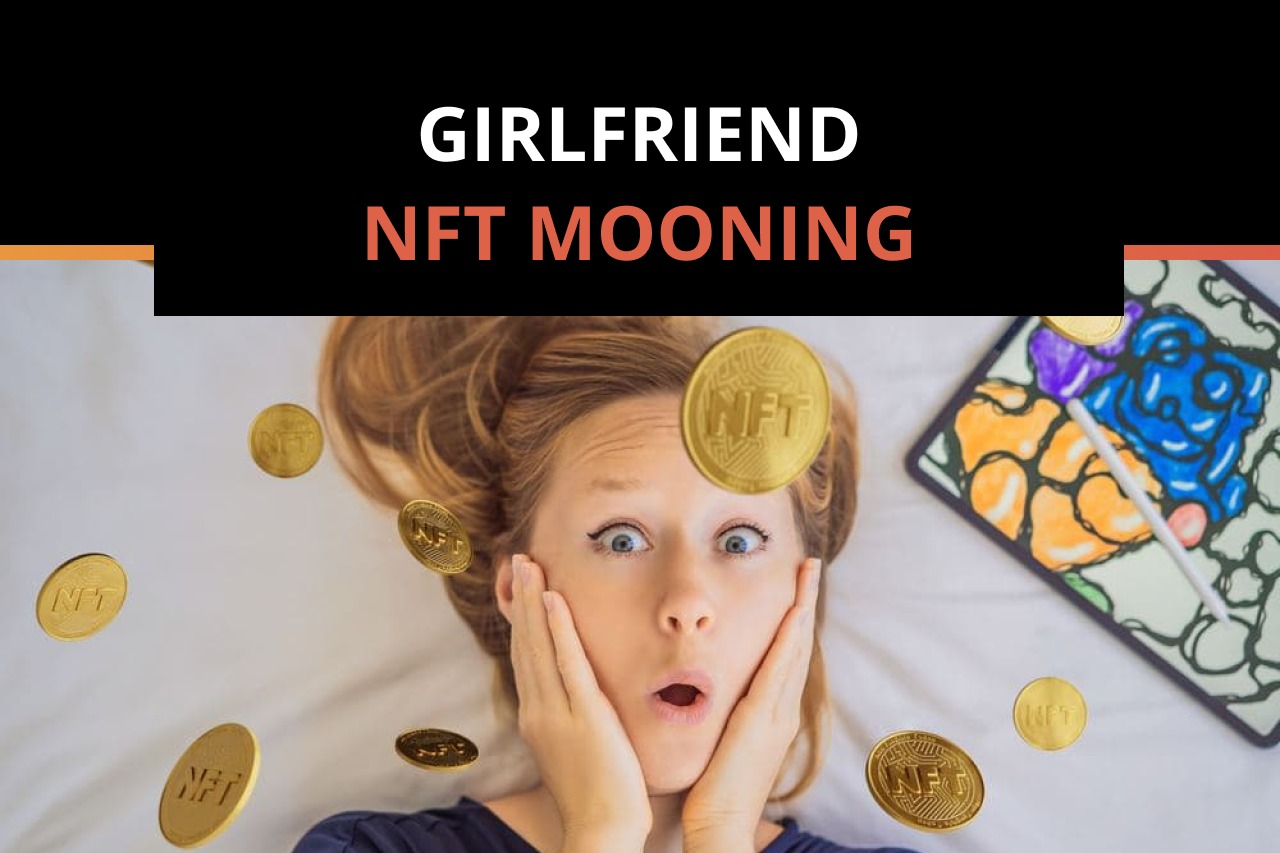 NFT keeps going. During the peak era of Impact memes in 2012, a meme of an Overly Attached Girlfriend went mega-viral. This meme was everywhere that year. It’s an early social media meme worthy of induction in the Meme Hall Of Fame.

The screenshot has arisen from a song called “Girlfriend.” It has been made as a fan response by a YouTuber L.Morris in response to a contest held by Justin Bieber. It has been made a response to the themes of the Bieber song. The video makes fun of a clingy, overly-attached girlfriend who Facebook stalks her boyfriend.

The image macro of Lania went mega-viral after Justin Bieber responded to it in a video about the contest. She later appeared on Jimmy Fallon and launched a career as a YouTube creator. She has built a YouTube channel with over 1.27 million followers. It is famously going viral again by doing the Overly Attached Girlfriend character as a spin on Carly Rae Jepsen’s “Call Me Maybe,” called “Call Me Crazy. “

Laina gets to cash in on her likeness moment nine years ago thanks to the explosion of interest in NFTs right the convergence of cryptocurrency and blockchain artwork. She has listed the original Overly Attached Girlfriend pic on Foundation.App as an NFT auction.

It turned into a low six-figure bidding war, with the final bid being 200.00 ETH. At the current Ethereum price, it equals approximately to $409 790.

Overly Attached Girlfriend now joins the ranks of Ja Rule, Lindsay Lohan, and the creator of the Nyan Cat GIF to make big bucks on their art and digital likeness in the NFT marketplace.

On Twitter, Laina was thrilled and shocked to see such an explosion of interest in the auction. She tweeted on the 3rd April:

“As we head into the last hour, I just gotta say… UM WHAT.

You’re really gonna make me emotional over a creepy face I made nine years ago?! This is insane.

Thank you for the support! OAG has made my life so weird, and I love it.”

It’s pretty cool to see someone make money on going viral years ago, long after a meme has been sent to the dustbins of Internet history.

Is the NFT hype over? Seems not

For those of us who love being online, it’s like owning an original Picasso or a signed edition book by a famous author. If you like it or not, memes are part of our cultural heritage, just like albums, movies, and other works of art. It isn’t easy to ascribe a specific monetary value to that up until this moment, thanks to crypto.

Here’s Laina talking about how she went so viral back in the day.

“Well, the first time I saw it was the day after I posted the video on Youtube… that was the day my video got 1,000,000 views; Bieber’s manager tweeted it, it showed up on Tosh. 0’s blog and the first meme appeared. With all of that happening at once, it felt pretty surreal. The meme was probably the biggest thing to come from the video, and I think it’s awesome. Sometimes creepy seeing my face everywhere… but mostly awesome. And hilarious.”

Now she’s $400,000 richer thanks to that. The NFT hype does seem to be over but continues to grow.

NFT sector continues to gain attention. The industry has attracted a lot of interest from artists, content creators, painters, musicians, and others. This is due to NFT’s unique feature of promoting authenticity in the art world. It is ensuring that artists are adequately compensated for their genuine work.