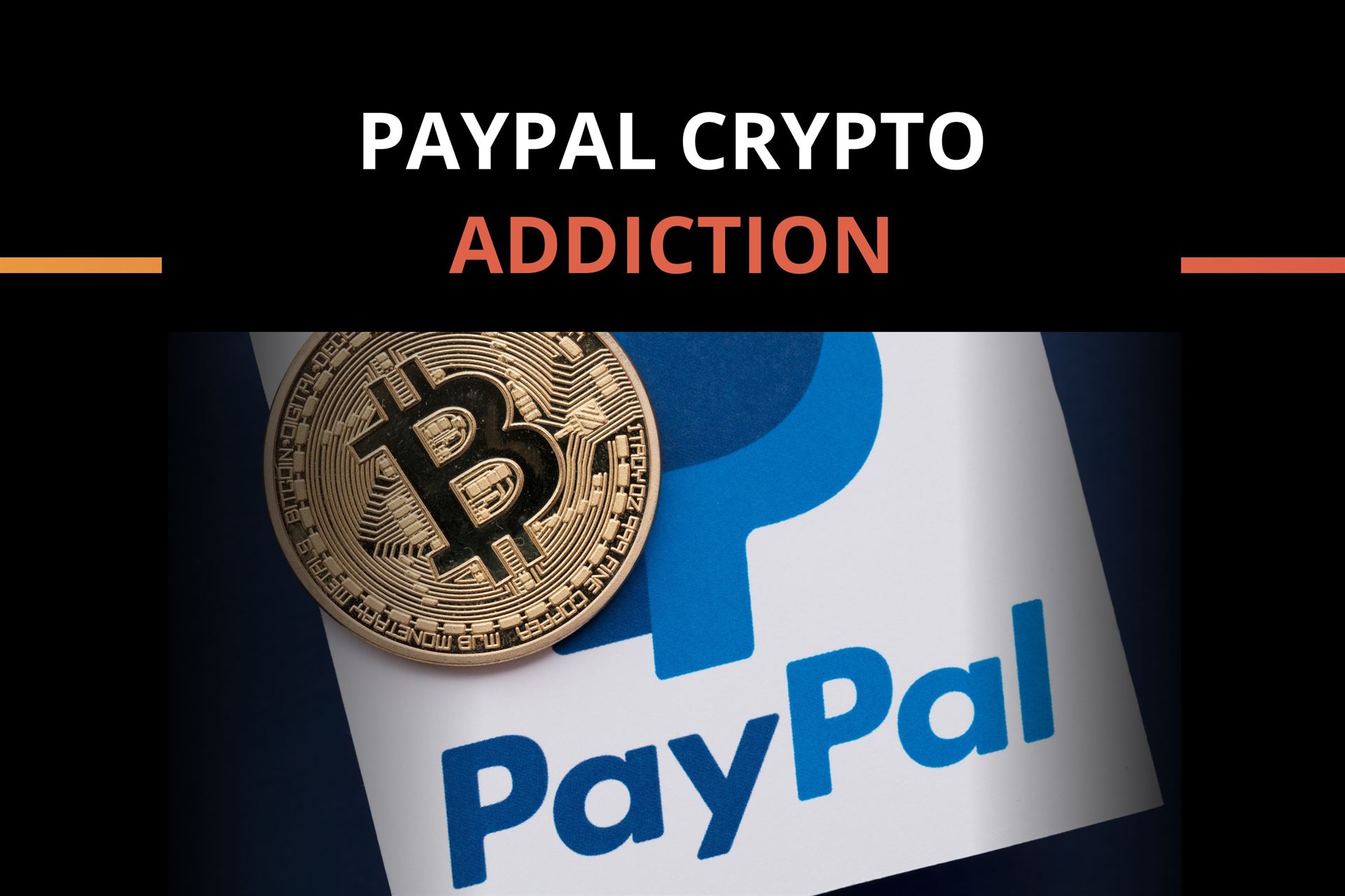 The company posted fourth-quarter 2020 financial results last month thanks to magnificent growth in its core app and Venmo unit and also from the success of its new buy-now-pay-later service. The firm expects an even bigger 2021 as the pandemic leads more consumers to embrace e-commerce and turn away from cash completely, thanks to cryptocurrency adoption.

Paypal CEO Schulman said: „There is a ton of opportunity for us to be helpful in creating that next generation of infrastructure,” he also claimed: „That’s what this business unit is about.” He also added that part of the mission is to “advance the utility of digital currencies.”

Schulman himself turns out to be constant in the language of the cryptocurrency world. He describes how PayPal’s crypto unit is experimenting with smart contracts and testing Ethereum and other blockchains as potential candidates to improve payments and other transactions.

Schulman says PayPal’s crypto effort, which currently amounts to just offering Bitcoin and a handful of other cryptocurrencies, will soon expand beyond “buy, sell, hold.”

Schulman: „If we move into these new technologies, if we move into more central bank digital currencies … what good things could that unleash?”

According to Schulman, it’s the governments and central banks looking at how blockchain and other new technologies might bring these costs down, not companies like PayPal.

„It’s not necessarily high on our radar screen,” he said. „We don’t necessarily like the ups and downs of what can happen if you invest in a certain asset class,” Schulman stated about not planning  PayPal to join the likes of Square, Tesla, and other public companies that have recently added Bitcoin to their corporate treasuries. He also added that PayPal wants to keep its spare cash free for potential acquisitions, including those in the crypto sphere.

Schulman touted the idea of PayPal as a “super app”

Schulman explained that PayPal envisions a „super app” offering a set of features that once would have required a series of different apps during a recent investor day.  These include tools for payments, shopping, financial services, and  „even new forms of digital identification.”

The arrival of such a “super app” would also suggest U.S. consumers are ready to adopt trends popular in Asia. In China, for instance, the super app WeChat is not just a payment wallet but also a social network and a commerce platform. In North America, though, most consumers still prefer swiping plastic cards or using cash to shop, so it may be an uphill battle to persuade people to embrace a WeChat-like experience.

„It’s an ecosystem that’s evolving pretty dramatically right now,” says Schulman. PayPal’s customer base currently includes 377 million digital wallets, and that the company is working on ways to integrate a wide variety of payment tools into a single app.

However, one challenge for PayPal’s super app ambitions may come in the form of competition. While PayPal may favor the emergence of a single all-purpose app—and while many consumers would find this convenient—the company’s competitors are unlikely to help achieve that goal. But Schulman is philosophical about the challenge. He claims that PayPal is pursuing numerous partnerships that will help the company expand its reach. He also advocates for companies to work closely with governments to build a new era of payments and financial services.