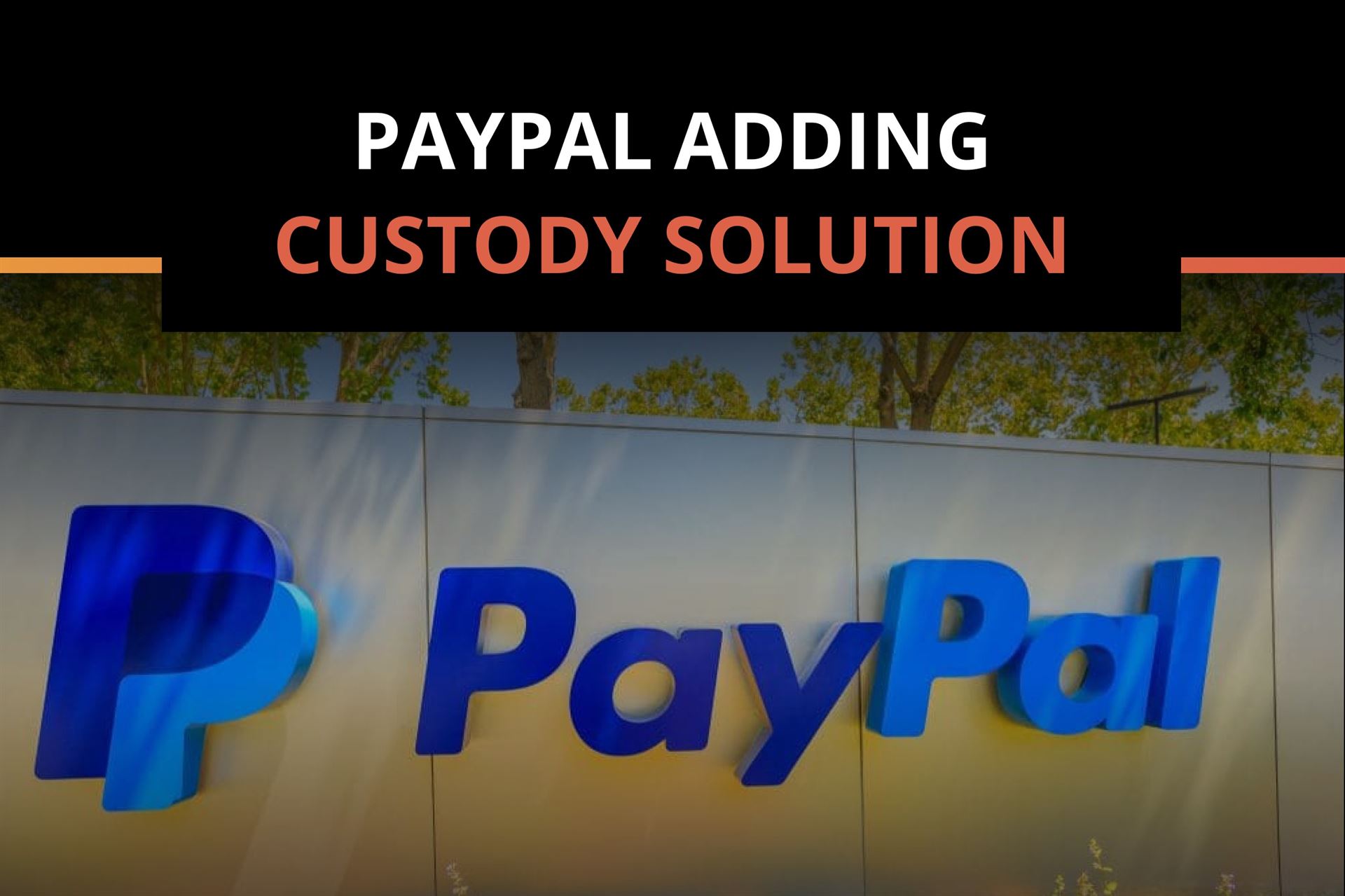 PayPal is reportedly buying Curv, an Israeli crypto custody firm, for $200 million – $500 million after an unsuccessful attempt of purchasing the BitGo custody firm before the deal apparently fell through last year

A source from within the digital asset custody space told CoinDesk on Monday: „PayPal is buying Curv for $500 million. From where I’m hearing it, I’m pretty sure it’s true.”

Israeli news outlet Calcalist reported Tuesday that Curv was being sold for between $200 million and $300 million. PayPal offered $750 million in cash for BitGo last year.

PayPal announced that it would extend crypto buying and selling to the United Kingdom and Venmo users in 2021. „PayPal has made some great acquisitions in the past such as Venmo, and now they want to own something in crypto,“ one of the sources told CoinDesk. The payment processing giant allowed crypto purchases in Q4 2020, raising the buy limits from $10,000 to $15,000 in November because of the unforeseen demand.

Curv made $23 million last year to continue serving institutional demand for Bitcoin. Including Coinbase Ventures and Digital Currency Group as investors as well.