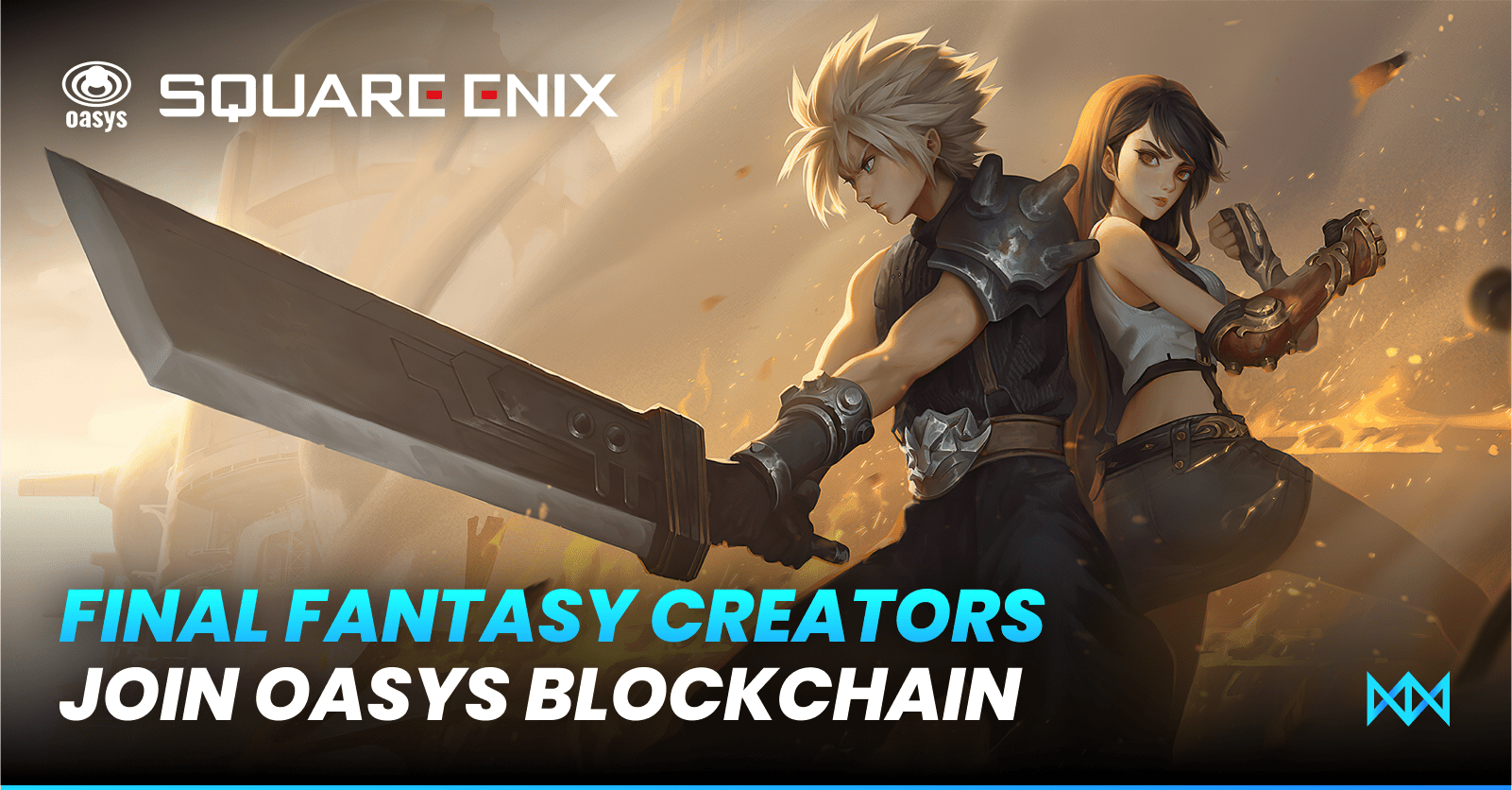 The Japanese video game development company behind final fantasy has now signed up as a 21st node validator on PoS Oasys blockchain, as revealed by Oasys sources. The duo will join hands with the blockchain developers to drop more blockchain games in the future. Oasys blockchain works on the Proof of Stake model and it is compatible with EVM (Ethereum Virtual Machine). Square Enix is a big name when it comes to developing games and the company joining Oasys will help the blockchain ecosystem drop AAA quality games, as it envisions claiming the throne in the mentioned category.

As part of this initiative, Square Enix and Oasys will explore development of New Blockchain Games🔥https://t.co/a2PGxf5uDz pic.twitter.com/QZ1rfRvSMC

Square Enix is one of the major video game publishers to join the list of Oasys’ initial validators list. Jump Crypto, Ubisoft, Crypto Games, SEGA, and Yield Guild Games are already a part of its ecosystem. Oasys plans to develop a “token-based” game model to incentivize the players in the ecosystem. 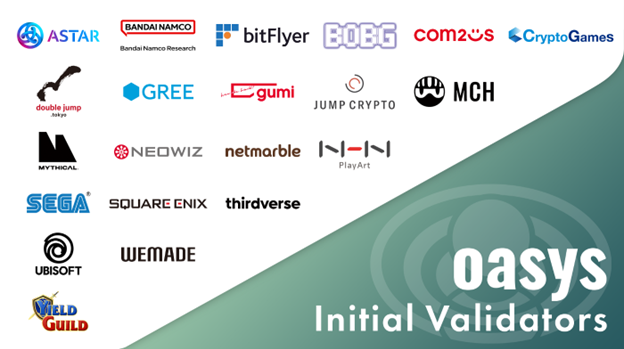 Why Gamer community is concerned?

If a gaming franchise is becoming a part of a major game development ecosystem backed by blockchain, why there’s discomfort in the community?

Previously, Ubisoft started closing its services for several online games as the company was conducting research on NFTs and web 3. This uncommunicated takedown of over 100 games infuriated the whole community and raised concerns for other traditional video game players. This is the reason why the Square Enix community is concerned.

In 2022, Square Enix has done irreparable damage to its image by

I’d call it self sabotage, but compared to what’s happened to Warner Bros this year, it’s honestly nothing https://t.co/TD8d1O1nj9

While it will open a stream of opportunities through the play-to-earn model, the players who play games for the sole purpose of fun will be disappointed. Blockchain games are not that advanced and it will take time to beat the traditional games.

Communities look forward to these developers and when there’s any miscommunication, it stirs discomfort in the entire ecosystem. Square Enix should take the community in confidence before venturing into blockchain because no project can succeed without the ample support of its players.