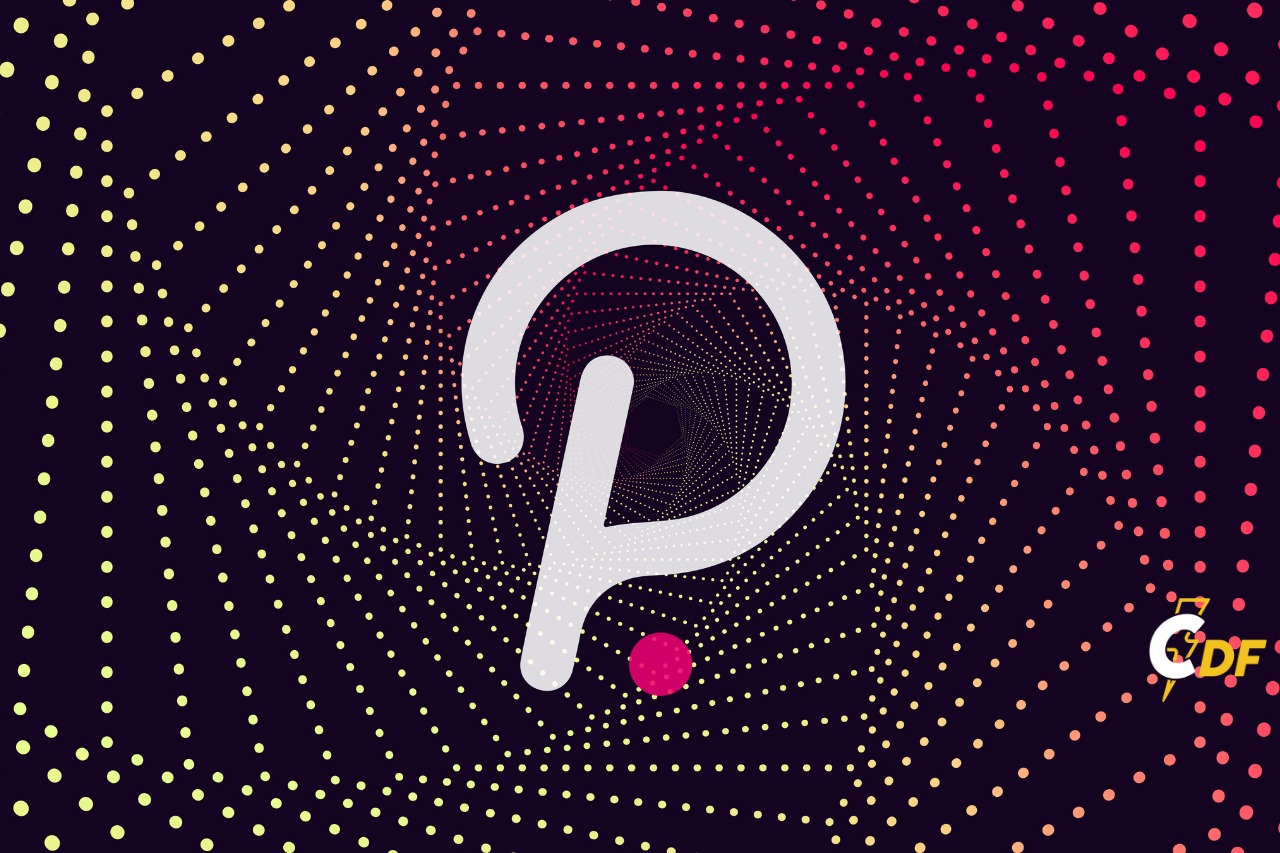 Polkadot’s (DOT) ‘s price reached a new all-time high of $21.13 ahead of the first DOT-based exchange-traded product (ETP) going live today. DOT was trading up 17% up over the past 24 hours. The growth has also kicked off to the sky other coins built on top of the Polkadot ecosystem, followed by EDG, BOT, and REEF with even higher bounce. DOT is currently ranked number five by market cap fighting with the XRP and has a $19.28B market cap with a 24-hour volume of $2.85B.

According to 21Shares, PDOT will allow users “to invest, diversify through its various ETPs, and gain exposure to the multi-chain application environment that enables cross-chain interoperability on a level previously not possible via their traditional broker or bank.”

Each Polkadot share will be 100% collateralized by the corresponding amount of DOT tokens, while 21Shares’ existing ETP markets will guarantee on-exchange liquidity, the firm explained. Simultaneously, the introduction of Polkadot-based ETP will allow new institutional investors to gain exposure to DOT.

“This allows even more conservative institutions to safely hold this asset class via an Exchange Traded Product,” 21Shares concluded.

Polkadot is a blockchain protocol designed to support multiple chains within a single network. It aims to overcome a problem in the current blockchain landscape: hundreds of blockchains exist in isolation and have little ability to communicate; hence are not interoperable.

Polkadot’s design is meant to support several chains and there are several advantages to its approach:

Polkadot is developed by Parity Technologies, led by Gavin Wood and Jutta Steiner, two former Ethereum executives. Development began in November 2017, when developers published the first code on Github and will be live on the main net during 2021.

There are at least two blockchains that can be considered competitors. Cosmos, which went live in March 2020, aims to build a network of chains just like Polkadot. However, there are technical differences between each platform.

Ethereum 2.0 also has features that are comparable to those seen in Polkadot. Both blockchains rely on sharding or different chains dedicated to specific purposes. Once again, there are some technical differences.

Polkadot is a promising project. Given that many app developers are looking for ways to reach a wider audience, given that there are many different blockchains, the platform could become useful to many. Some developers consider it an Ethereum killer app, but they will mostly act like cooperation platforms.