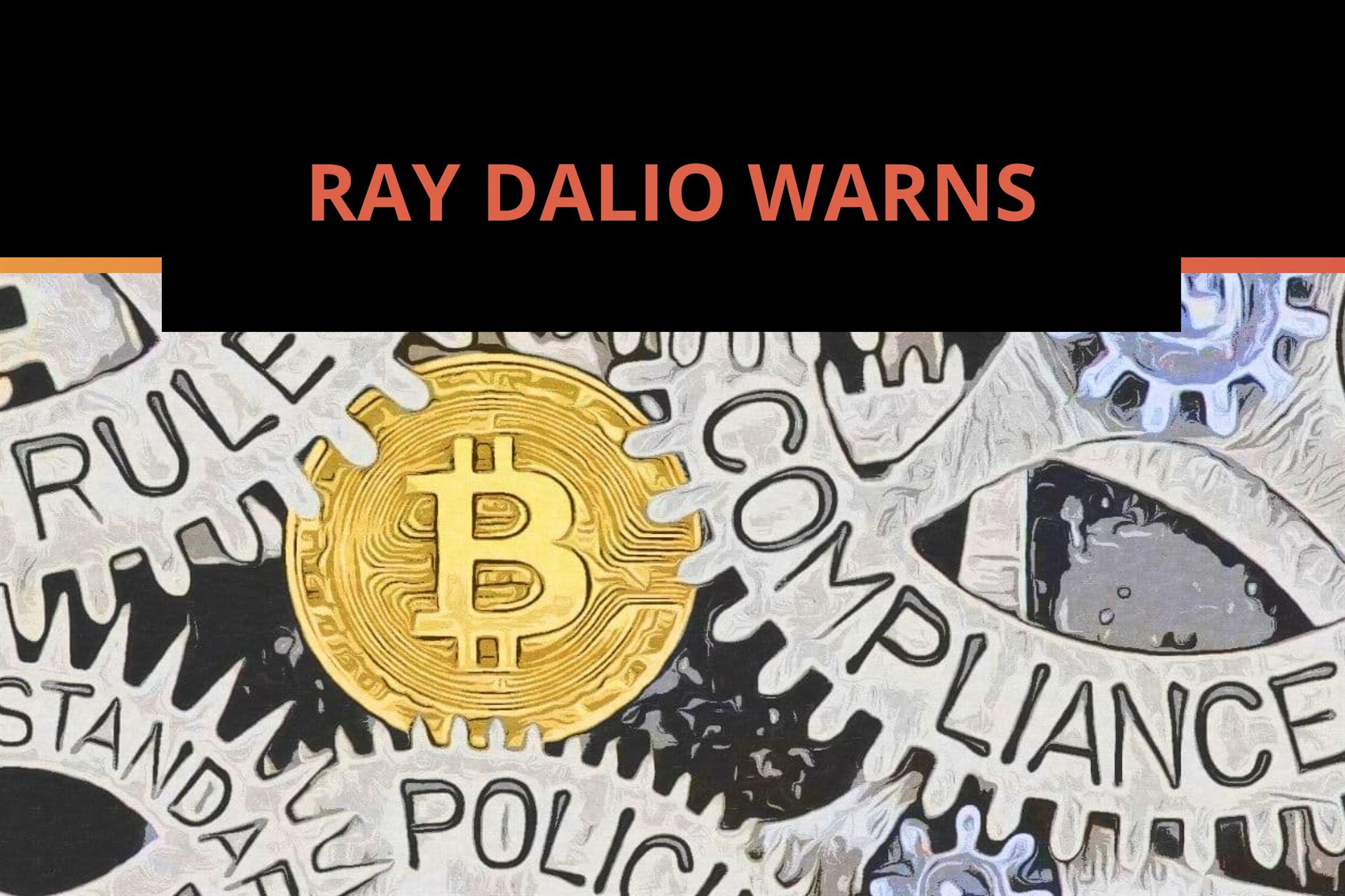 Ray Dalio, the founder, and chief investment officer of Bridgewater Associates, has warned that the government could: “impose prohibitions against capital movements” into assets such as bitcoin. He added that regulators might also impose changes in taxes that “could be more shocking than expected.”

He mentioned that the bond markets offer “ridiculously low yields” at this time, which “do not meet these asset holders’ funding needs.”

Dalio also claimed: “There is now over $75 trillion of US debt assets of varying maturities.” He also added, that the holders of debt assets will one day want to sell them to get cash to buy goods and services with.

The Bridgewater Associates founder estimates: “at current valuations, there is way too much money in these financial assets for it to be a realistic expectation that any significant percentage of that bond money can be turned into cash and exchanged for goods and services.” He also emphasizes: “It has to be accommodated … via printing a lot of money and devaluing it, and restructuring a lot of debt and government finances, usually including large increases in taxes.”

Ray Dalio explained: “Based both on how things have worked historically and what is happening now, I am confident that tax changes will also play an important role in driving capital flows to different investment assets and different locations, and those movements will influence market movements.”

He also said that if history and logic are going to be the leader, policymakers who are short of money will raise taxes. They will not like these capital movements out of debt assets and into another store hold of wealth assets and other tax domains.

He is also warning:

“They could very well impose prohibitions against capital movements to other assets (e.g., gold, bitcoin, etc.) and other locations. These tax changes could be more shocking than expected.”

Ray Dalio used Elizabeth Warren’s proposed wealth tax as an example and he expects this proposal “will most likely lead to more capital outflows and other moves to evade these taxes.”

Consequently, “The United States could become perceived as a place that is inhospitable to capitalism and capitalists,” and he also claimed :

“One should be mindful of tax changes and the possibility of capital controls.”

Ray Dalio has been studying bitcoin over the recent months, revealing that his firm is looking closely at cryptocurrency. Regarding bitcoin, he had different opinions since November last year. Then, in January this year, he said that “bitcoin is one hell of an invention.”