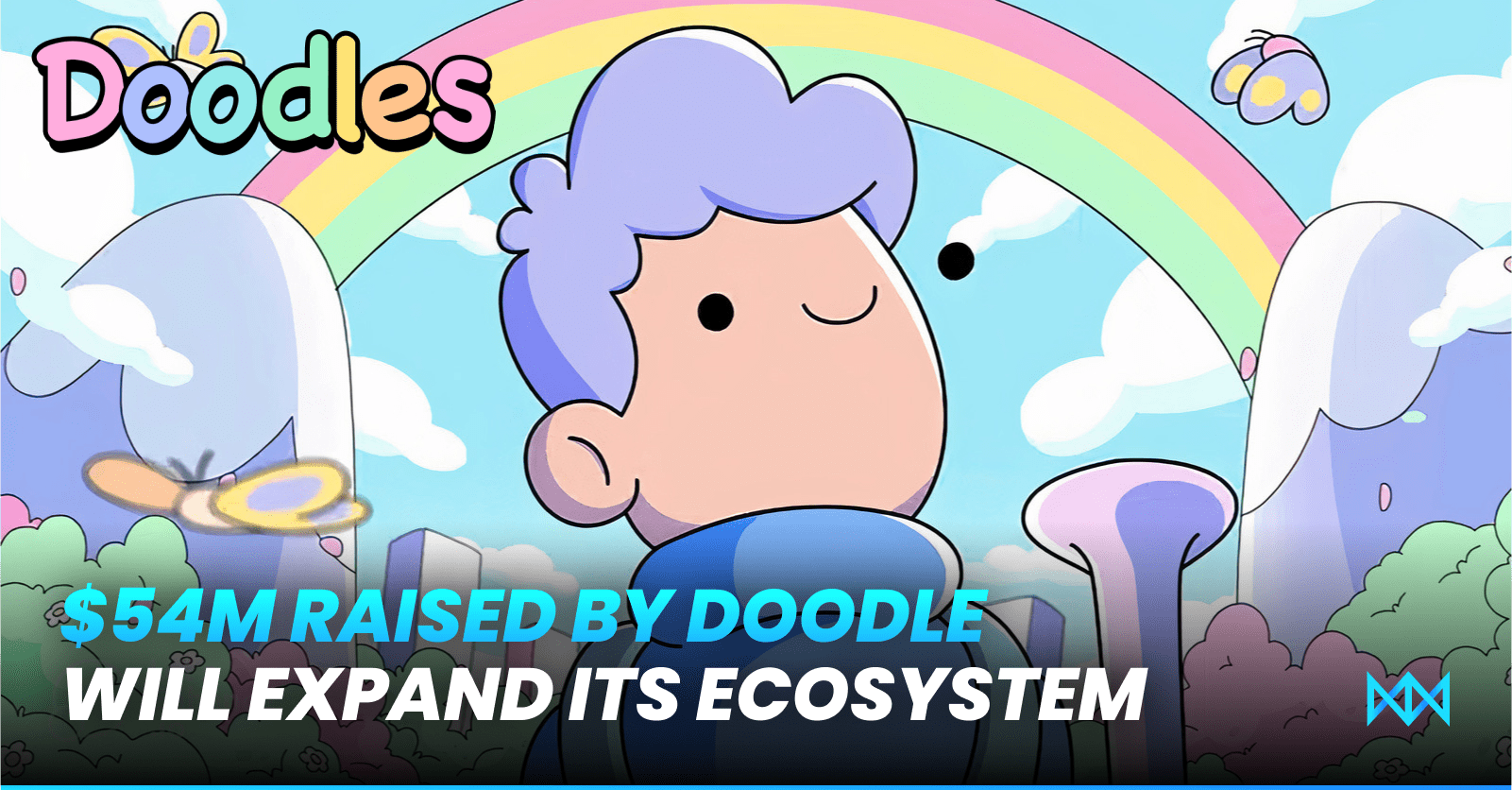 NFTs used in gaming, Doodles’ second area of focus, have grown to become the most traded type, surpassing the art-and-collectibles hype train of 2021. Gaming tokens made up 77% of weekly NFT sales in August, according to data from The Block.

Doodle NFTs is a quirky collection of lined arts used as PFPs that has swept across the globe with respect to popularity and sales volume. Doodles rank 11th on Opensea with respect to trade volume (149K ETH), with 24,000 trades. Valued $1.27 billion, one of the largest PFP collections on the internet, has secured capital funding of $54 million. The funding round was backed by Reddit’s con founder Alexis Ohanian’s Seven Seven Six.  Major VC firms including Acrew Capital, FTX Ventures, and 10T Holdings participated in the funding round.

How ‘a less than a year-old’ project turned into a blue chip?

Doodles are one of the successful NFT collections with a floor price of 7.5 ETH (~$11,250), among only a few to maintain the floor price in the bleeding Ethereum market. Dozens of NFT projects are dropped in the NFT space and winning exposure in the largest NFT marketplace was a challenge in itself. Doodles underwent a pretty naïve approach to locking its product and expanding its community.

Locking in the community and shutting out the hype was the competitive strategy that created scarcity, FOMO, and value for the project. A month before its launch, Doodle closed its Discord channel with nearly 1000 members. Even though the project was called out for FOMO-ramping yet the founders had the audacity to try something different at the cost of their project.

The mint started with a 0.123 ETH price and re-opened the Discord channel to welcome the new community members. This generated a buzz among other NFT communities and the trending PFPs began to rise their floor price in the secondary sales. The floor price remained between 1-5 ETH months after the launch.  The core team decided to tease the community with short animations giving rising floor price break the resistance.

NFT space is full of competition where one can not simply win exposure with the traditional ways. It is necessary to think out of the box and then give back something to the community to cling to. Doodles 2 is ‘coming soon’ – a few more FOMO-coated surprises await the NFT enthusiasts.