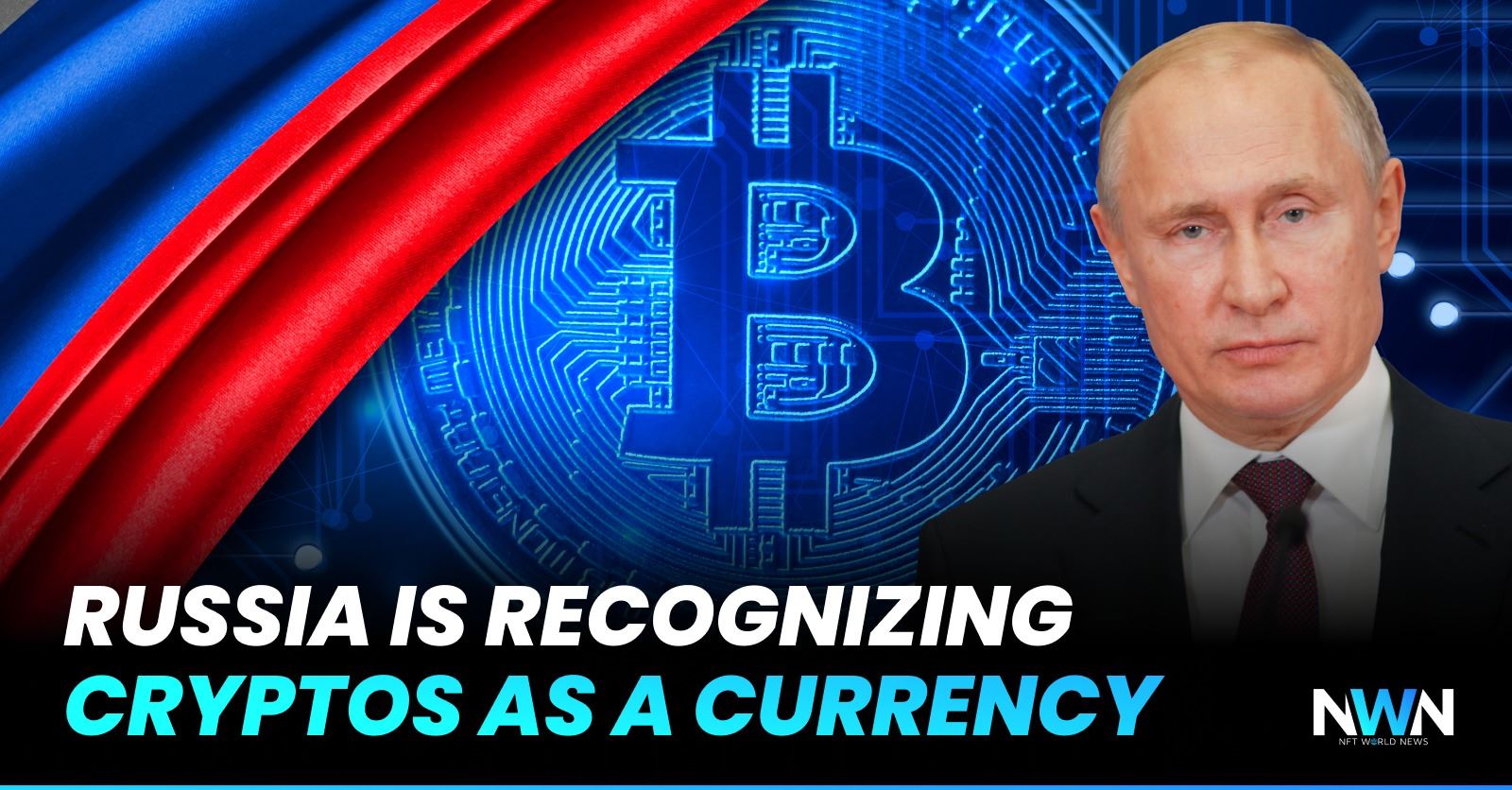 Cryptocurrencies are new digital assets with unpredictability and global approachability that excites the investment community. Companies using cryptocurrency need to ensure that their holdings are taxed properly and provide security and reliability. Crypto is gaining popularity and acceptance day by day.

related: The Walking Dead Offers NFTs During Their Final Season

Cryptocurrencies got banned in some of the countries in the world, including Russia. Russia has debated for years against cryptocurrencies, saying that they could be used in finance terrorism and money laundering. The central bank of Russia put a ban on Jan 20 on the use of crypto mining or any digital asset. But in 2020, cryptocurrency was announced legal but not as a means of payment.

Their banks proposed preventing institutions from carrying out any operations with cryptocurrencies. There were people who were in support of this decision, but some of them were not. Lark Davis is, a crypto content creator with a net worth of $3 million, tweeted about Russia unbanning cryptocurrencies:

According to local media reports on 9 February, Russia is likely to recognize cryptocurrency as a digital asset. It seems that the central bank of Russia and the government have come to an agreement to regulate cryptocurrencies.

The news outlet Kommersant report said a draft law to be launched on 18 of February by the central bank and the government, which defines crypto as an “analog of currencies” and not digital financial assets. Law enforcement actions costing more than 600,000 rubles (about 8000 $) must be declared; Otherwise, it may be considered criminal conduct.

Implementing this law will bring the digital currency industry out of the shadows and create the possibilities of legal business activities. The reports Claimed Bank of Russia and Russia’s Finance ministry would either draft a separate bill or move amendment legislation to change the laws of the government digital assets.

There is a chance that this new regulation will be implemented by the second half of 2022 or the start of 2023. According to the Cambridge Bitcoin Electricity Consumption Index, Russia is the third world’s most significant country in crypto mining because of its cheap electricity.