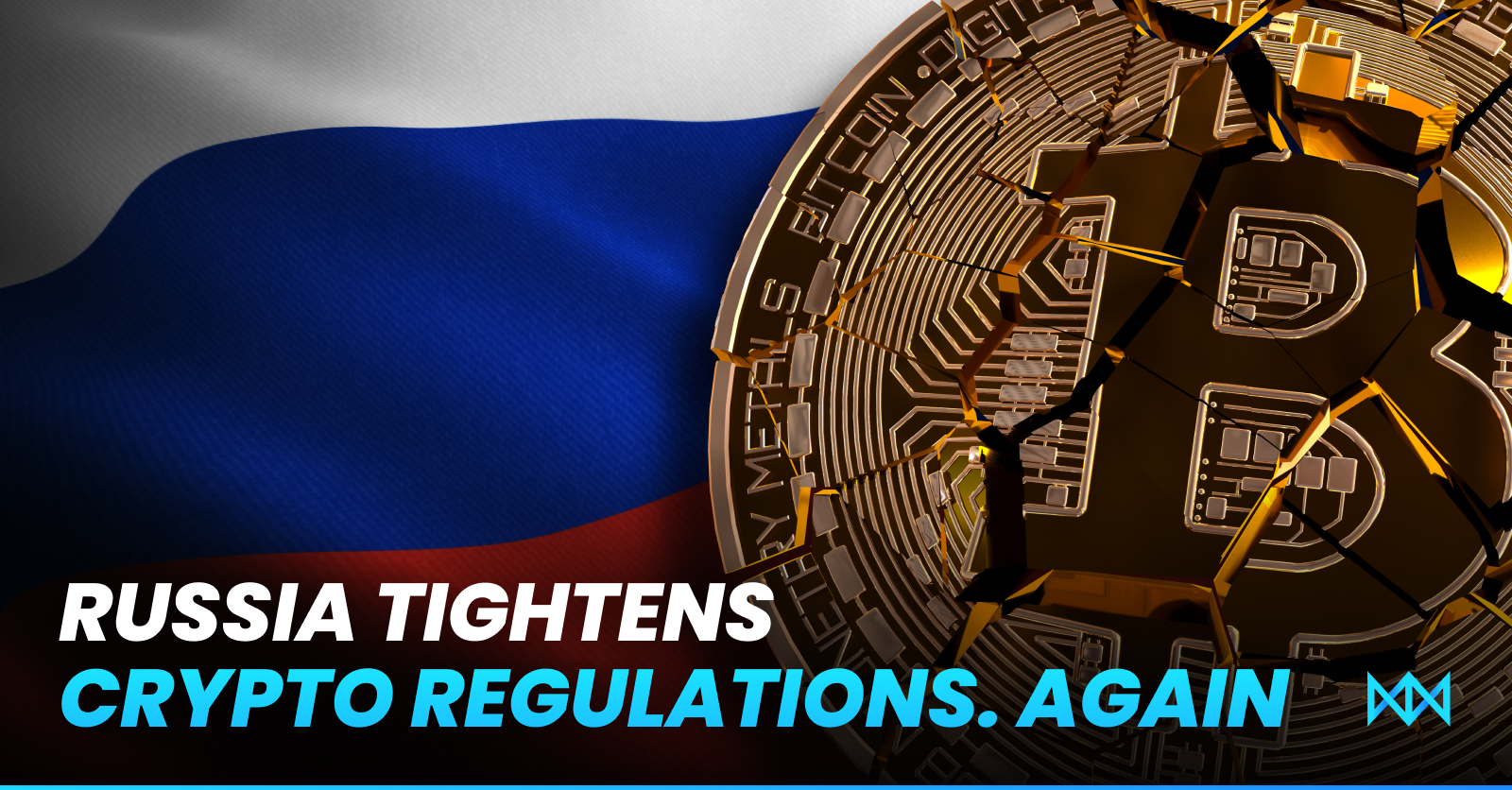 Related: Would You Let Bitcoin Die or Change it to PoS?

The purpose of this ban

This law was created with the main objective of increasing the investment attractiveness of the use of digital assets by companies, as well as promoting the use of the Russian currency on digital assets, according to the RIA Novosti news agency. The draft of law was presented to the lower house of the Russian parliament, on July 7, by the chairman of the Financial Market Committee, Anatoly Aksakov, and was accepted.

Not a complete ban, actually

Purchases of digital assets on service platforms with bitcoin and cryptocurrencies are not prohibited. But the creation of cryptocurrency exchanges and operators will be managed by the Bank of Russia. As far as we know, other types of purchases can be made, as long as they are not properties or large investments.

Position that seems to have more weight, given the approval of the law. And as if that were not enough, the first vice president of the Central Bank, Ksenia Yudaeva, said that it is impossible to use crypto assets to circumvent the financial restrictions imposed in the wake of the war with Ukraine.

How it affects the economy

The effect of this law on the Russian economy is hard to predict. Especially in the times like these, when there are so many other significant variables that have changed recently and need to be taken into consideration.

However, in many countries, the use of BTC and other cryptocurrencies has had a positive effect on the economy. An excellent example of this was El Salvador. Ever since they legalized the use of BTC, the economy has improved remarkably.  And it stood out when many tourists arrived and were able to make their transactions and purchases with cryptocurrencies.

Although there is no more information yet, the Russian government may change its mind in the future regarding the use of Cryptocurrencies in its territory.

TOP 5 Cryptos For The Long-Term

How KLAYMETA is reshaping the breeding P2E genre