SEC is investigating Musk for his tweets on Dogecoin 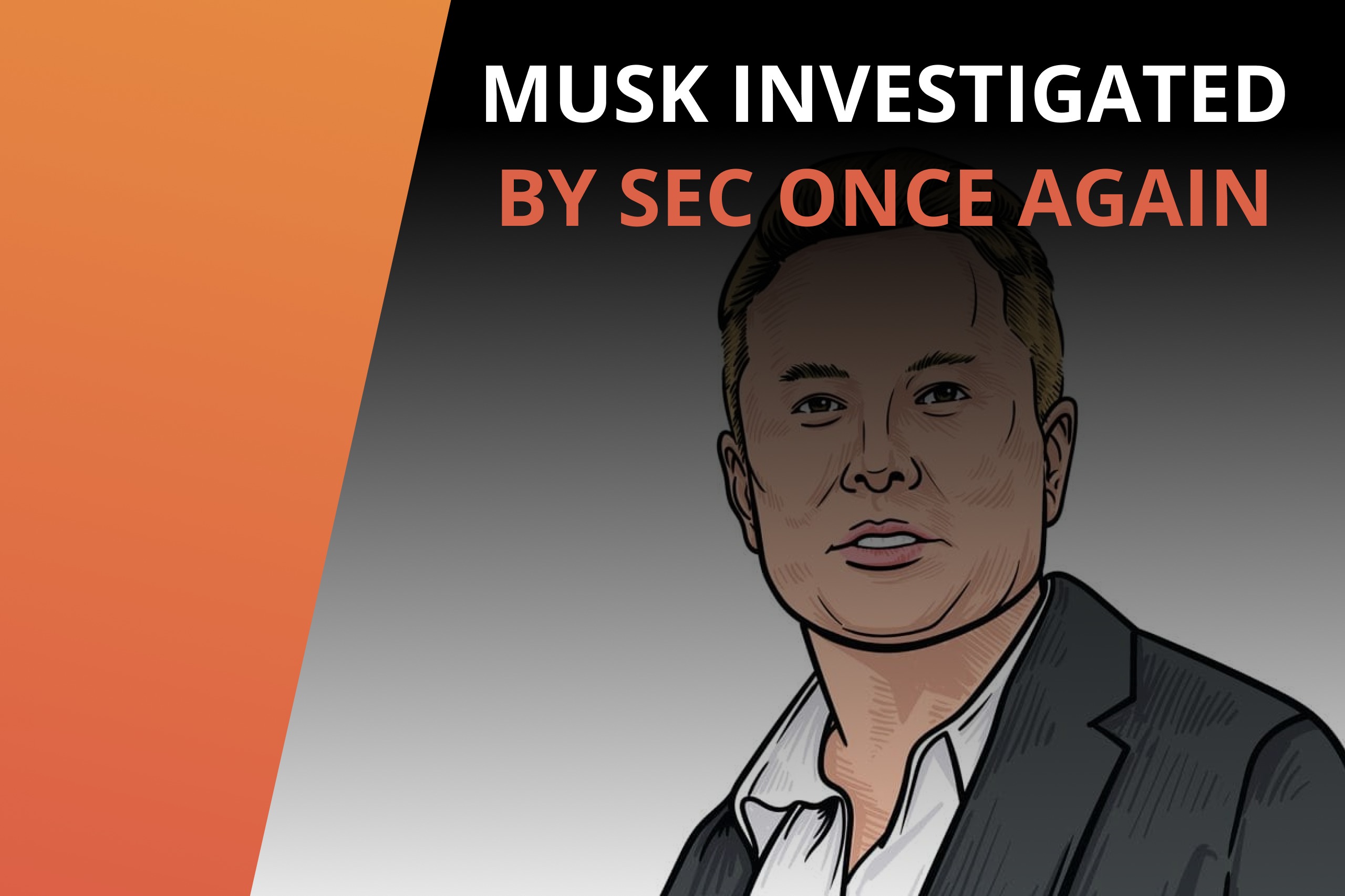 Things are not looking good for the popular cryptocurrency Dogecoin. Elon Musk is the CEO of huge companies like SpaceX and Tesla. As many people know, he is also a huge supporter of cryptocurrencies, including meme-worthy Dogecoin.

In recent weeks he has shared through Twitter his support and create memes with other celebrities. Just yesterday, an update to his Twitter bio and a declaration that DOGE was headed for the moon.

Unfortunately, those tweets may be taking DOGE on a turn for the worse.

A financial blog, ZERO HEDGE tweeted today that the SEC is investigating Musk for his tweets on Dogecoin. The message from Zero Hedge simply cites sources familiar with the matter.

The tweet is doing its trick. At the time of writing, DOGE prices were down 8% over the last 24 hours.

Dogecoin Price Predictions: What Comes Next?

Some social media users were quick to point out that cryptocurrencies are designed to have protection from such regulatory agencies. However, Musk is a complicated person.

What we know is:

Fingeres crossed for Musk that he tweets out his next bold, bullish message.