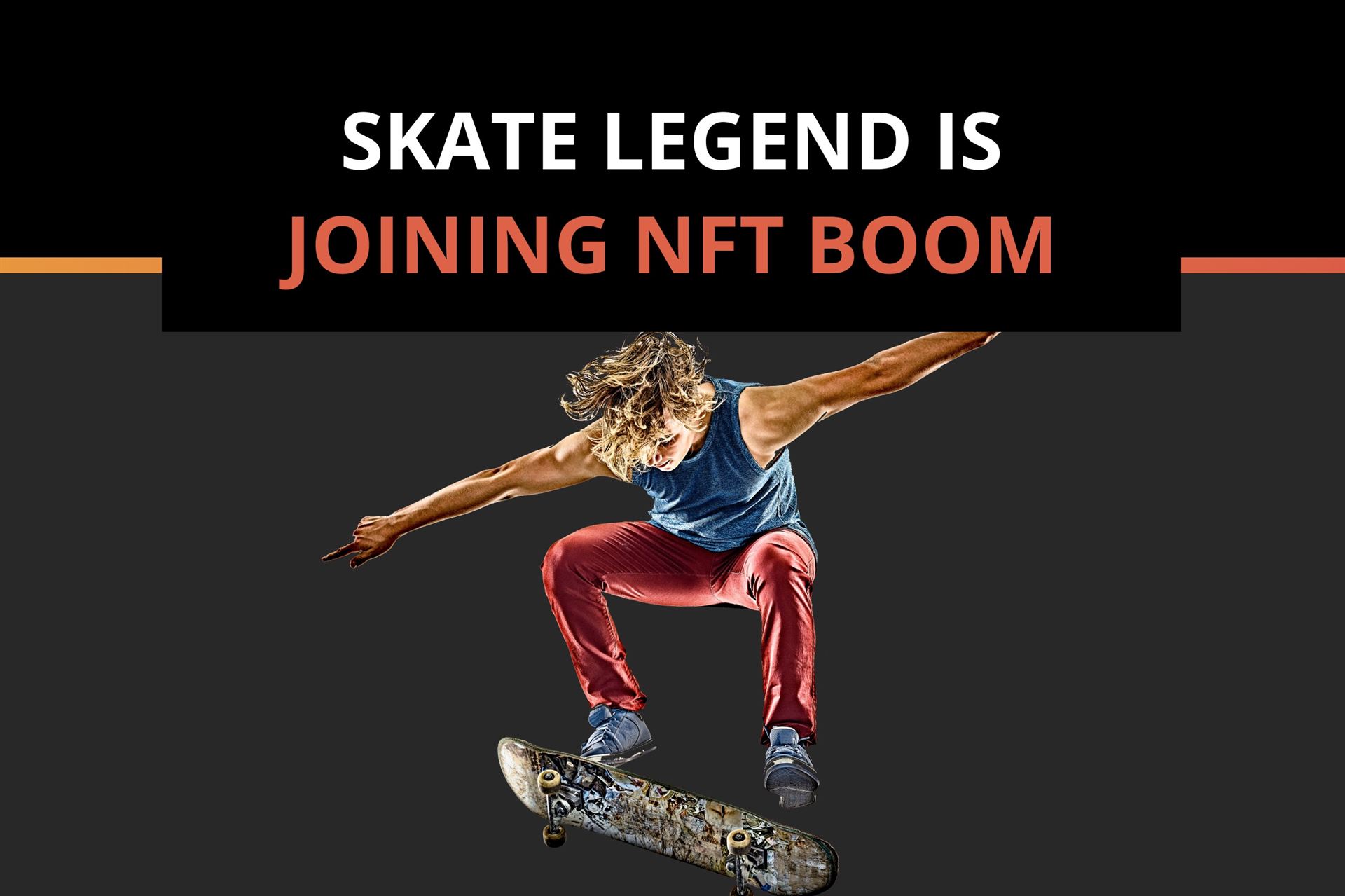 Skateboard icon Tony Hawk is auctioning off a video of his “last ever Ollie 540” on NFT platform Ethernity. Tony Hawk shared a video of a recent session on his social media channels in which he landed an Ollie 540.

Hawk explained that this moment could be the last time he landed the trick and became very emotional. He first landed the aerial trick back in 1989 and recorded the Ollie 540 in a skate part for Powell Peralta skateboards. Thereafter, the skate legend wrote on Instagram:

“You can see the progression of my feet staying on with this [unseen] raw footage of my attempts, before finally landing one… in a full squat, with hand dragging behind. It was the first of many that I’ve made over the last 32 years, and my technique improved as time went on. But they’ve gotten scarier in recent years, as the landing commitment can be risky if your feet aren’t in the right places. And my willingness to slam unexpectedly into the flat bottom has waned greatly over the last decade. So today I decided to do it one more time… and never again,”

Hawk claims that the video of his final Ollie 540 will become an NFT that is set to be minted through the NFT platform Ethernity.

It is not surprising that the skateboard legend got on board with the latest crypto trend. NFT auctions are wildly popular at the moment, with big celebrities putting up tokens ranging from artworks to tweets.

Hawk has also expressed his interest and investment in Bitcoin, and at the same time, he announces that he’s been holding bitcoin since 2013.