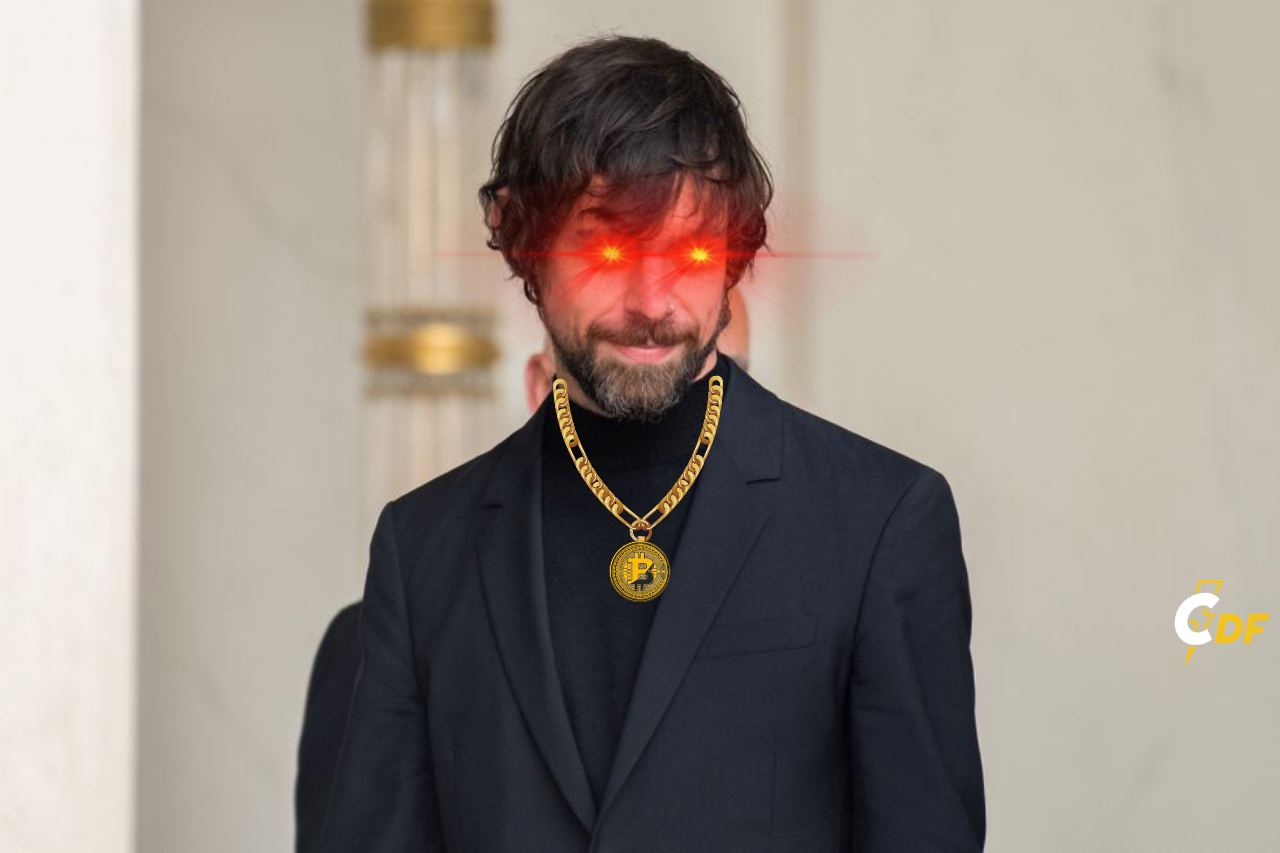 Square’s $50M Bitcoin Buy Is Now Worth $253M and could hit much more in the 4Q. Its CEO Jack Dorsey is a Bitcoin proponent and teamed up with Jay-Z (Rapper-entrepreneur) to create a new Bitcoin fund, which will be focused on developing the cryptocurrency’s adoption first in Africa and India.

The new Bitcoin fund set up by Jay-Z and Dorsey comes when India´s government is about to ban Bitcoin and other private cryptocurrencies while its central bank is developing its own digital currency.

Dorsey, who is a longtime proponent of Bitcoin, tweeted last Thursday: “JAY-Z/@S_C_ and I am giving 500 BTC to a new endowment named ₿trust to fund #Bitcoin development, initially focused on teams in Africa & India, as a long-term path towards greater financial access for all.”

Square announced the Bitcoin purchase in October 2020. At this time their 4,709 bitcoins were worth $50 million. Now that BTC  is worth a stunning $253 million.

Dorsey´s company Square has supported Bitcoin for more than three years already. Additionally, Twitter has stated it’s looking at using the currency to pay its employees and also suppliers. Bitcoin is not tied to any country’s central bank. As Bitcoin is a decentralized digital currency It can be exchanged directly between users.

Together with MicroStrategy, Square was an early entrant in the corporate bitcoin sweepstakes.

“There will be a bigger focus on the bitcoin purchases of their customer base and Cash App,” he also claimed that it should be a big number in the fourth quarter, according to Chris Brendler, seaport global analyst.

The analyst consensus estimates that Square will record $1.5 billion in bitcoin revenue. Brendler said that those estimates could be barred because analysts ignore the bitcoin markets. Brendlers estimate is $2.2 billion, which means a $600 million increase from Square’s third-quarter bitcoin transaction revenue.