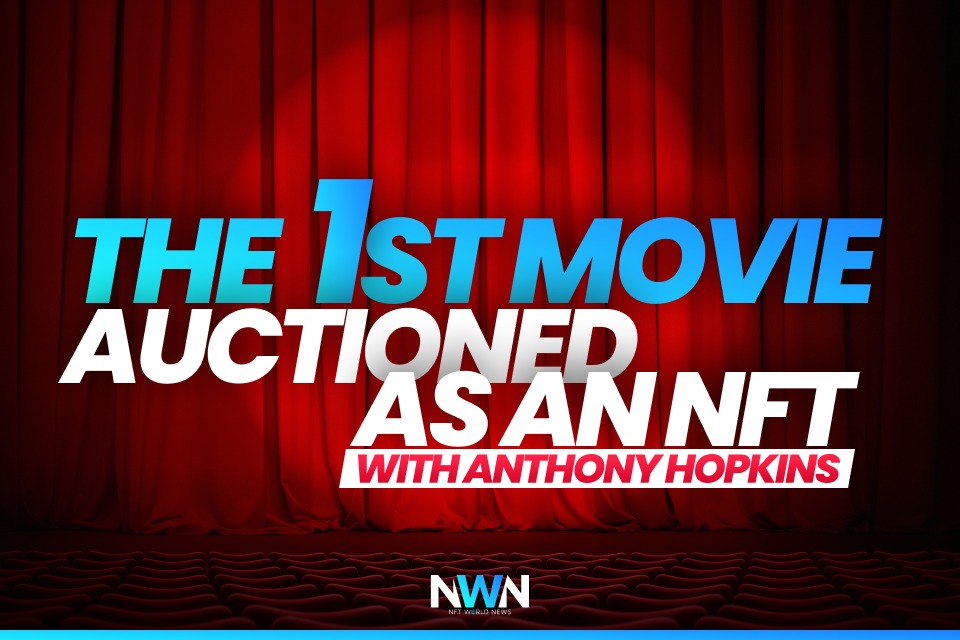 With COVID-19 still being present, many people are scared to go to movies or theaters. That’s why entrepreneurs are looking for new ways to get fans for their films. The whole world progressed digitally during the pandemic, and this challenges old industries, even the movie industry.

The fast rise of NFTs is making a lot of people interested in this field. Now, even Hollywood gets involved and there is a first movie that has been auctioned as an NFT on September 24 through the biggest NFT marketplace in the world right now – OpenSea. The movie auctioned is called Zero Contract, starring a well-known actor Anthony Hopkins. Other NFTs will be offered in October.

Vuele company is behind this idea and wants to become a model for future film distribution despite digital movie releases being an issue during the pandemic. They produced this movie in 17 different countries during 2020. This movie is based around five characters who live all around the world, connected by their devotion to the tech titan Finley Hart (played by Anthony Hopkins).

“What we’re setting up to do is prove that there’s a revenue stream in Hollywood that’s never existed before,” said Rick Dugdale, director, producer & Vuele Co-Founder. He also thinks blockchain is the future of the film industry. NFTs run on blockchain in order to create secure transactions. This NFT-based movie will run on CurrencyWorks blockchain with cross-chain capabilities

What’s really an advantage of a Movie NFT?

Movie NFTs offer a chance to own a piece of the film and could potentially make a new way of income for filmmakers. It’s also providing a possibility for bigger fan engagement. When people see a movie in theaters, they leave and that’s it. NFTs should create a certain engagement with fans thanks to different competitions and prizes.

NFTs continue to grow globally and people are already starting to implement NFTs into new industries. This is good news for the NFT market and we shall see more industries changing soon.

Read these blogs below too

What the Hell is an NFT?

Are You a Fan of James Bond? There Are New NFTs coming!