The Cardano creator pushes it as Top NFT platform 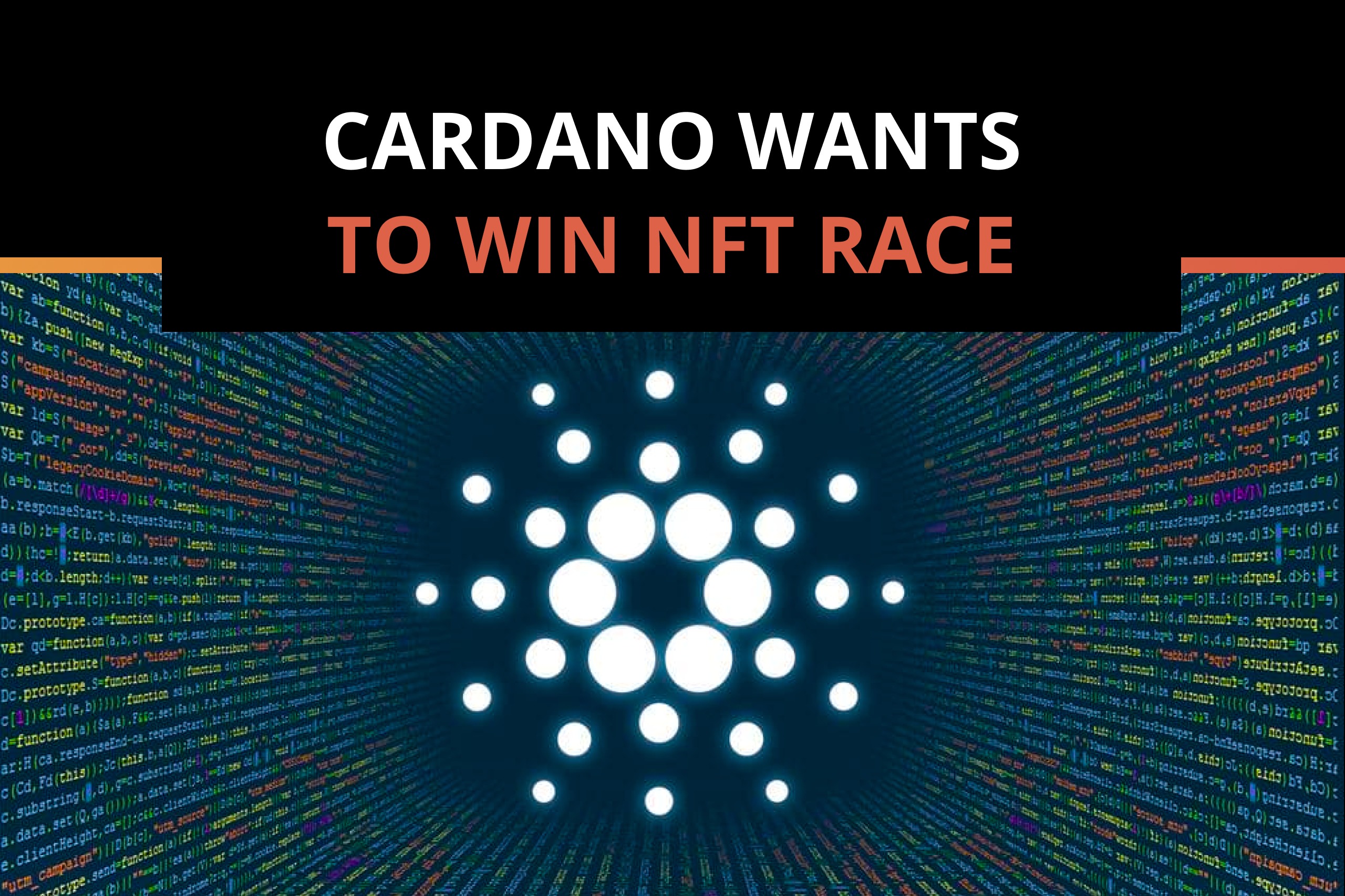 Charles Hoskinson reveals that Cardano, the fifth-largest crypto asset is about to become one of the best non-fungible token (NFT) platforms in the long run. Charles Hoskinson talked about Cardano‘s future in this area in a lifestream recently. The cryptocurrency will achieve complete decentralization on March 31st.

Cardano´s founder highlights that Cardano already has the technology to enable the innovative contract platform to make a big sensation in the emergent sector. He said in a new Periscope stream:

“What’s cool is that a lot of these problems about metadata, identity, authentication, problems about governance, we have native capabilities built into Cardano from Catalyst to our metadata standard, to how we handle native multi-assets that I think will make us, probably long term, one of the best platforms to issue, curate, and transfer, an NFT from one party to another party.”

Hoskinson reveals that they plan to succeed in the NFT space by anticipating the trajectory of the business in the next decade and a half. The Cardano creator claims:

“If you actually look, it’s basically doing what I thought it would do just seeding all these experiments. For example, NFT marketplaces, there are six at this stage in Catalyst that are seeking funding to get started… But really, it’s more of a conversation of the crux of the business model. So where will NFTs be in five years, or 10 years, or 15 years? What will the dynamics of this marketplace be and what business model do we feel actually has the highest chance of success?”

Charles Hoskinson notes that in the short term, they are starting to team up with the most significant names in the NFT marketplace.

“That said, it’s easy to clone these protocols. It’s easy to partner with these. Just in NFTs, we’ve already approached several of the top 10 marketplaces and already begun discussions porting them over to Cardano because why not? It’s an easy conversation. It’s just engineering resources and we’re scaling up capacity there specifically for these types of relationships.”

Cardano has skyrocketed in price action, reaching almost $1,5 during March and now consolidating around $1,2 level with huge future potential.