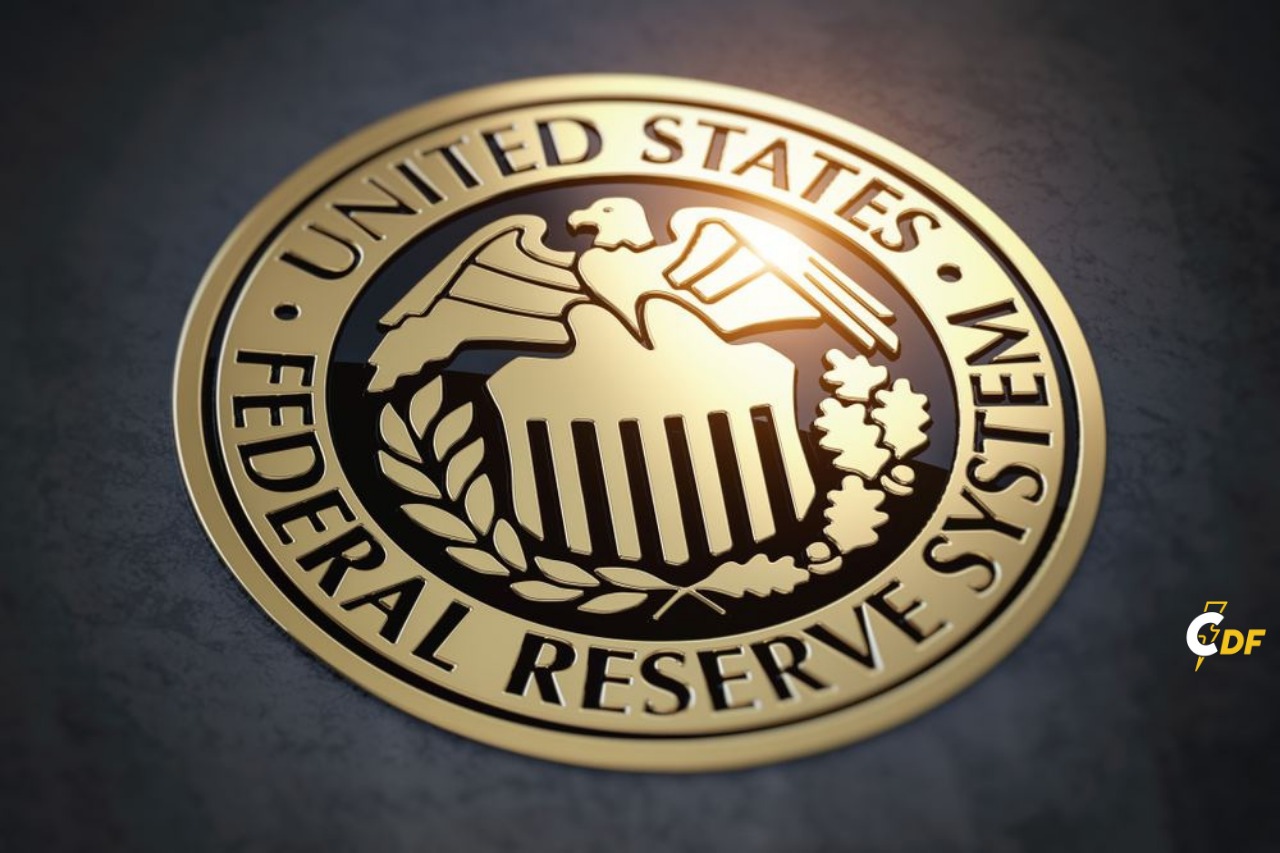 The Federal Reserve’s system that allows financial institutions to send money back and forth electronically went down for several hours Wednesday.

The Fed Is Examining Digital Dollar, which is „a Very High Priority Project for us“, says Jerome Powell. He also claimed that this will be “an important year” for the program’s development.

Jerome Powell, who is the Federal Reserve Chairman has provided an update concerning the progress of a digital dollar. He confirmed that it is a “very high priority project” for the Fed, and agrees on the benefits of issuing a digital dollar with Janet Yellen, who is the U.S. Treasury Secretary.

Powell began by confirming, “We are looking carefully, very carefully at the question of whether we should issue a digital dollar.” He also stated that other central banks around the world are looking into issuing digital currencies as well because: “The technology now enables us to do that, and also enables private sector actors to create their own digital quasi-money type of instruments”, says Powell.

Janet Yellen says: “I think the digital dollar could result in faster, safer, and cheaper payments, which I think are important goals.”

Fed described this failure as an “operational error,” impacting several services, including its pivotal automated clearinghouse system. This system connects depository and related institutions sending electronic credit and debit transfers. There were no initial indications that foul play was suspected.

The statement further noted that the drop-out impacted payment deadlines and said the Fed “will communicate remediation efforts to our customers when available.”