The First European Company Is Buying Bitcoin To Hedge 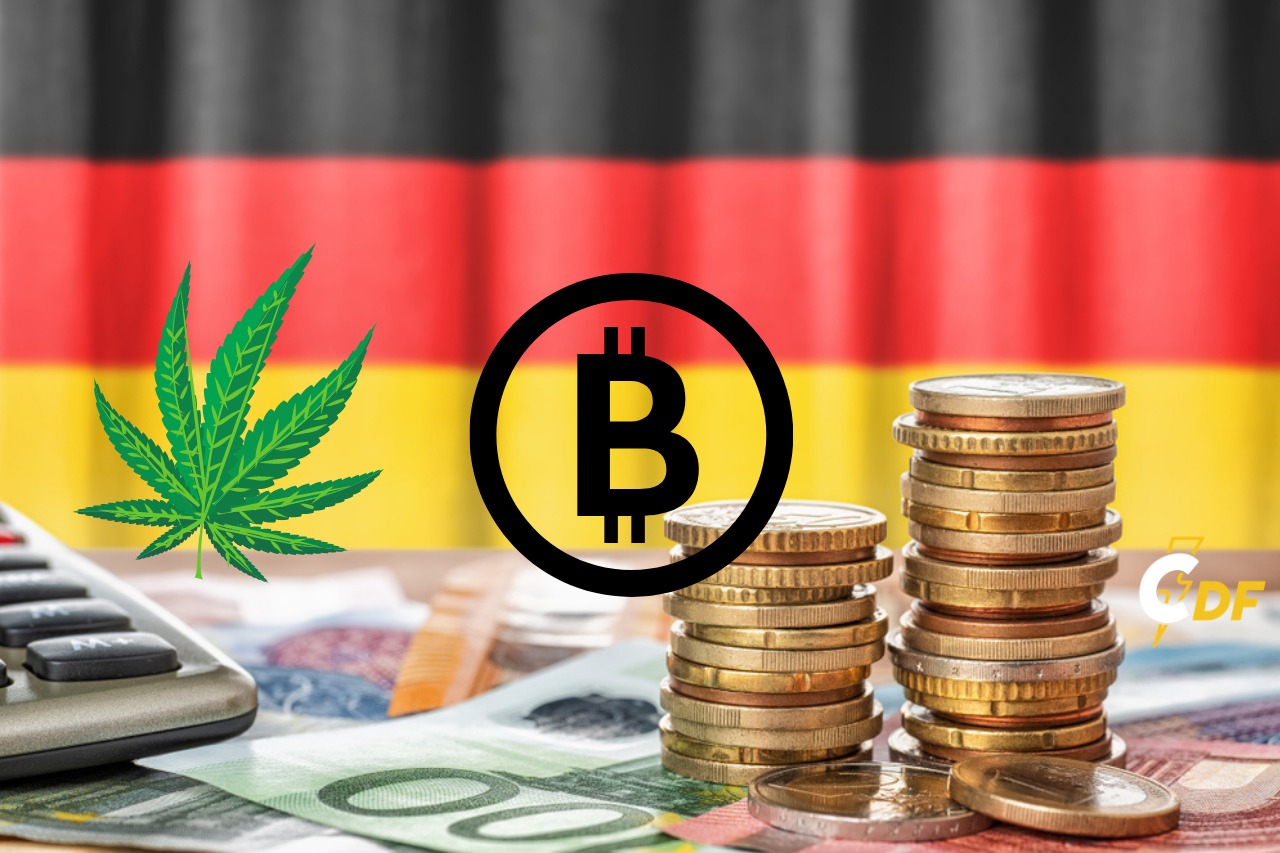 After big companies buying Bitcoin like Tesla and Microstrategy, there is the first one from Europe, mentioned in the last video. It is a German Cannabis Firm Synbiotic that hedges with Bitcoin to protect from massive currency devaluation and accept Bitcoin as a means of payment.

The cannabis firm Synbiotic SE, a publicly-traded company in Germany listed on the Frankfurt Stock Exchange and Xetra, has announced it is leveraging bitcoin to hedge against the euro. Synbiotic’s chief executive officer, Lars Müller, explained that the company decided to hedge with the leading crypto asset to protect the firm from further risk of euro and dollar devaluation.

A German cannabis company is joining the growing list of firms adding bitcoin (BTC) to their treasuries. Synbiotic SE announced on Tuesday that it is holding Bitcoin to hedge against fiat currency inflation. CEO explained that the cannabis firm has already started to shift “free liquidity into bitcoin.”

In addition, the cannabis sector, in particular, has had very positive experiences with bitcoin as a simple and digital means of payment. Several Synbiotic subsidiaries already accept payments in bitcoin in addition to payments in euros.

Much like most of the firms adding bitcoin to their treasuries, Synbiotic’s reasonings and “legitimate concern” are similar. Synbiotic and many other businesses are concerned about the “massive devaluation of fiat money” particularly when it comes to the U.S. dollar and the EU’s euro.

Synbiotic believes that the company is the first corporate entity in Germany that has invested in BTC in order to curb inflation.

Who is going to be next ? If you want to see the current list of companies with Bitcoin allocation, visit this website.