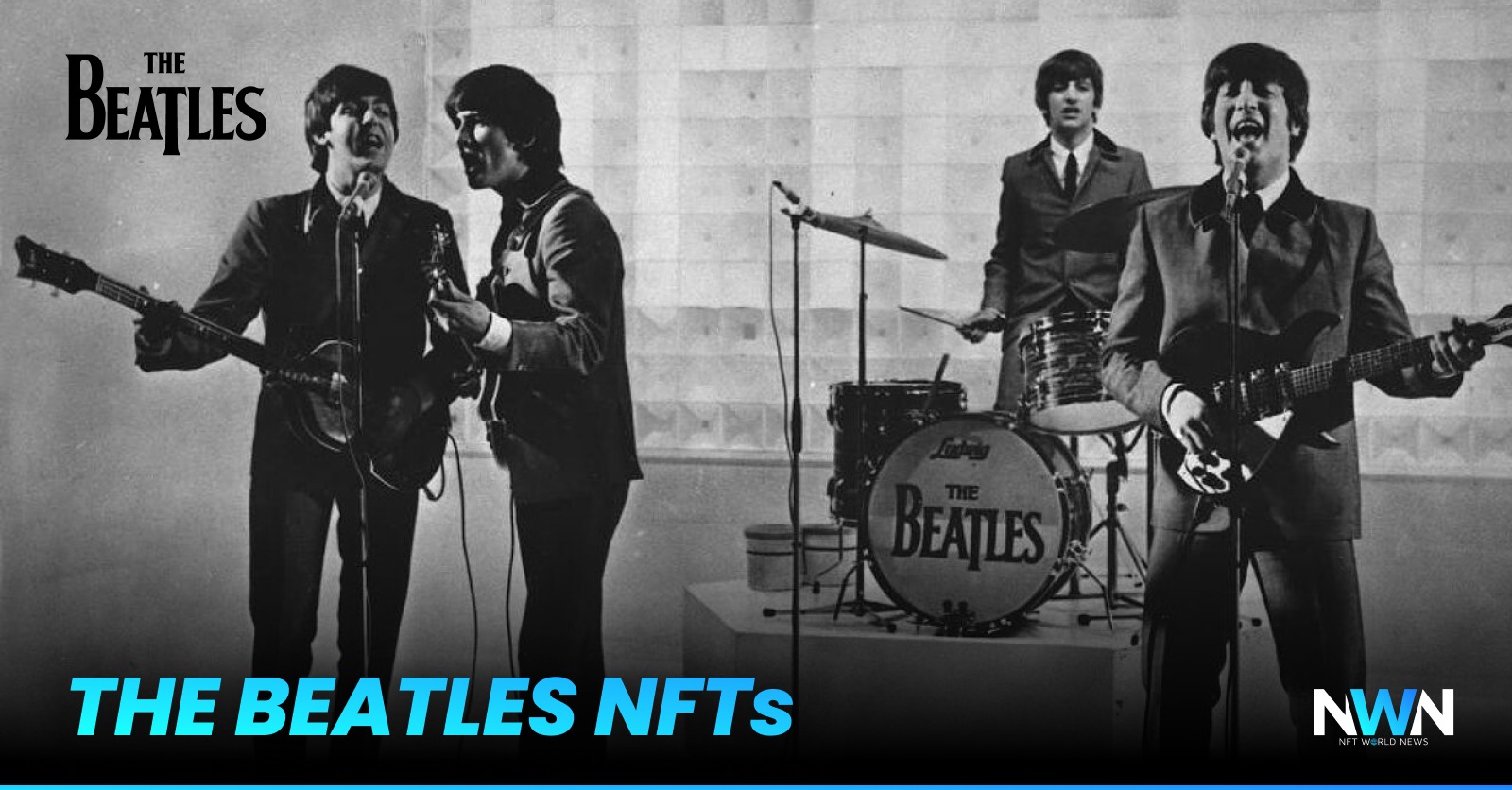 Non-fungible tokens (NFTs) are getting into every industry in the world and as you can see, even the son of John Lennon is interested. Now he’s about to release NFTs on Beatles and he’s not alone. Many celebrities and influencers want to get their hands on NFTs. Let’s have a look at his stance.

John Lennon’s son is auctioning Beatles artifacts in the form of NFTs, including three guitars handed to him by his father and handwritten notes about “Hey Jude,” a song from 1968.

Julian Lennon, a singer-songwriter, writer, and artist, said: “I feel tremendously grateful to live in a time and age where creativity allows me to share such precious bits of my Lennon family history.”

Danny Vena, a Motley Fool writer, joined up with The Motley Fool to make the world a better place to invest; she discusses an intriguing new use case for NFTs that combines the old and modern in this episode from “The Virtual Opportunities Show,” which aired on February 1.

Recently, a story that combines old parts with the current has been discovered. This one claimed that Julian Lennon, John Lennon’s son, converted some of the Beatles artifacts in his collection into NFTs. First and foremost, there was a one-of-a-kind, puffy Afghan coat worn by John Lennon during the Magical Mystery Tour films. If you get a chance to look at it, you’ll see that it’s a somewhat one-of-a-kind coat—three of John Lennon’s Gibson guitars, which he gave to his son Julian.

This auction includes one of the most amazing things; Handwritten notes by Paul McCartney for “Hey Jude” (originally named “Hey Jules,” McCartney wrote a song for Julian Lennon when John and Cynthia Lennon split).

About Purchasers and the Bidding

Purchasers of the Beatles NFTs will not get a guitar or a real piece of paper in this situation. They will receive a part of blockchain data indicating that their crypto wallets hold an NFT linked to a digital file displaying the item.

But for the handwritten notes, the purchaser will receive an NFT of an image of the object “brought to life in an even more distinct way through Julian Lennon’s exclusive audio narration.”

Despite this, such sales have surged in popularity, with NFT artworks fetching millions of dollars.

Traditional auction houses, such as Christie’s, have begun to sell NFTs due to the growing interest in crypto assets. Julien’s Auctions and Yellow Heart NFT were hosting a Lennon auction that ended on February 7. Bids can be placed online or in person at a Beverly Hills auction. Bitcoin, ether, and Dogecoin are among the cryptocurrencies that can be used to make payments.

An important message from Julian to the world

“I’m able to give exclusive access to particular objects that I value through this NFT collection, and I’m able to carry on my father’s heritage in a new way. It truly taught me to love dad again because I just saw him the way I recalled him back when I was a kid and when I was with him during those years. As a result, it meant a lot to me” Julian said in a Reuters interview on Tuesday.

Hell or highwater, NFTs are here to stay. It’s not just a topic of nerds or crypto-related people. Everyone wants to get in and here’s your proof. Who do you think will be the next famous person to release NFTs?