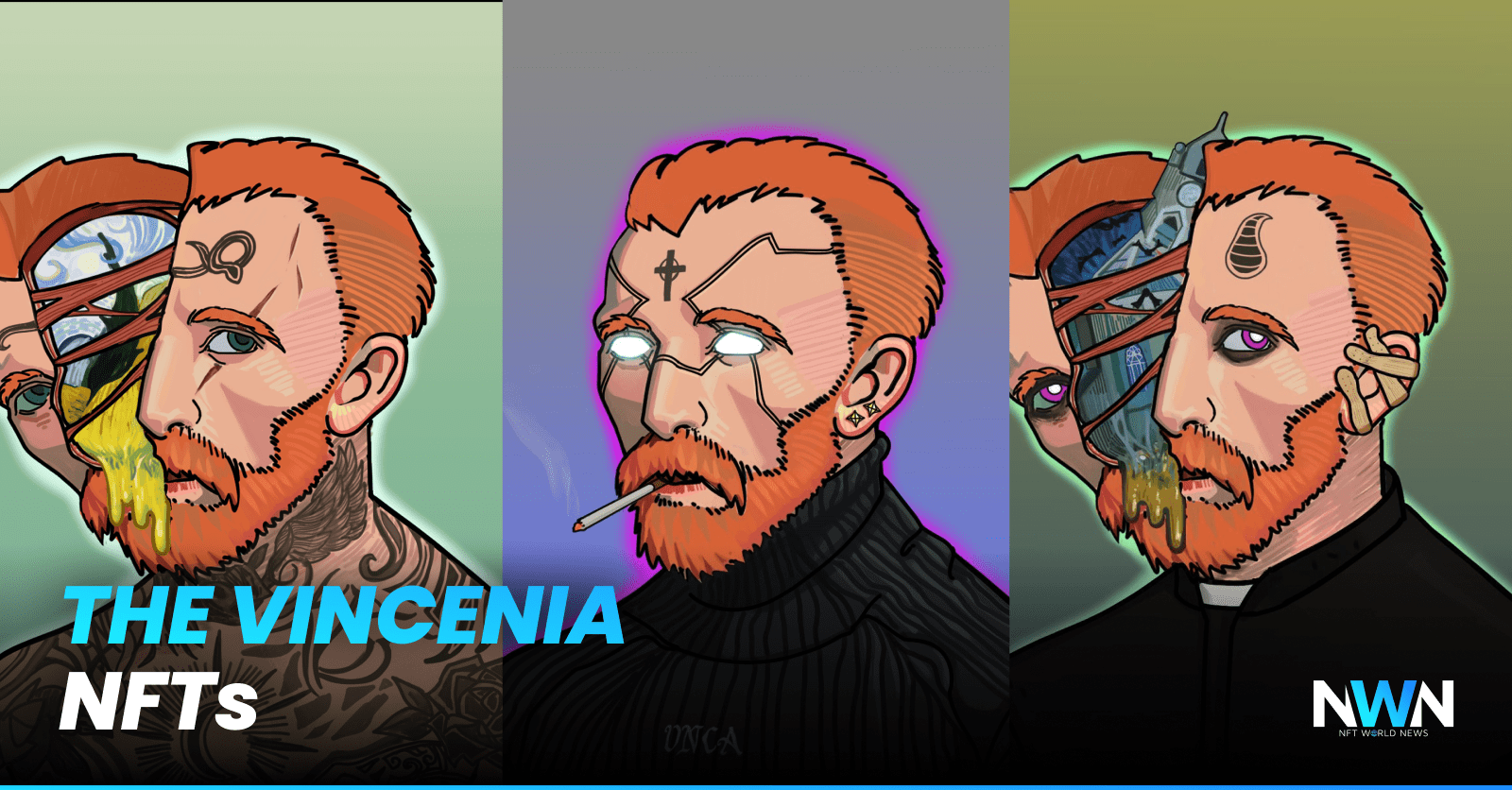 The NFT space is growing at a fast pace and there are tons of cool projects, however, only a few can really stand out and show clear originality. We found an NFT project that looks like no other! It combines elements from the old artistic world from the 19th century with elements of NFT art. It’s called The Vincenia and its minting is coming soon!

The Vincenia NFT project came out of nowhere and immediately got the attention of many NFT communities. There’s a certain mystery to this project and it was able to gather more than 30k members in Discord and more than 40k members on Twitter. Currently, they even closed their Discord for a while because the project is getting so much hype.

Their collection is made out of 5,555 special NFTs inspired by Van Gogh but the NFT collection is digitally adjusted for the best artistic experience. The Vincenia gave more than 4,000 whitelist spots, so you must be lucky to get their NFT in the presale. We expect this NFT project to be one of the most successful projects this year.

The Story Behind The Vincenia

This takes place in the year 1890. A normal day in the life of the mastermind. The 37-year-old virtuoso Van Gogh is illustrating his latest masterpiece. He’s given his heart and soul to this painting. He hears a strange vibrating noise coming from behind him which disrupted his concentration, he went to see what was going on.

When he took a look out the window he sees a few strange-looking orbs floating outside. His curiosity took over and he went to investigate. When the young painter got close to the object and tried to touch it, he sees that his finger went right through it, then his hand, after which he got sucked into the orb! He disappeared.

Gogh traveled through time and space, surrounded by vibrant colors, never-seen-before objects, and ethereal music. It looked as if the artist is trapped inside his own unstoppable mind. After a long voyage, he finally lands. He has just traveled in time, 100 hundred years in fact, and finds himself in Paris. The city is in perfect condition, and the people are peaceful.

The confused artist looks for people to answer his questions, the people, however, are scared to look him in the eyes, they just passed by. He finally found a man who’s willing to speak. When the man turned around, Gogh was in shock – he’s looking at himself. The man welcomed his fellow citizen to “The Vincenia”, which is the name of the mafia, consisting of 5,555 mobsters, all lookalike, that took over Paris. Gogh’s confusion grew even larger…

The Vincenia is one of the most anticipated NFT projects at the moment and many agree that this project has the vibes of a very successful NFT project, DeGods. If you want to stay updated about The Vincenia, follow their Twitter and wait for the announcement of opening their Discord channel again.

These NFTs Are The Cutest Bunnies On The Blockchain

Homwere is Releasing a Store For All Dapps 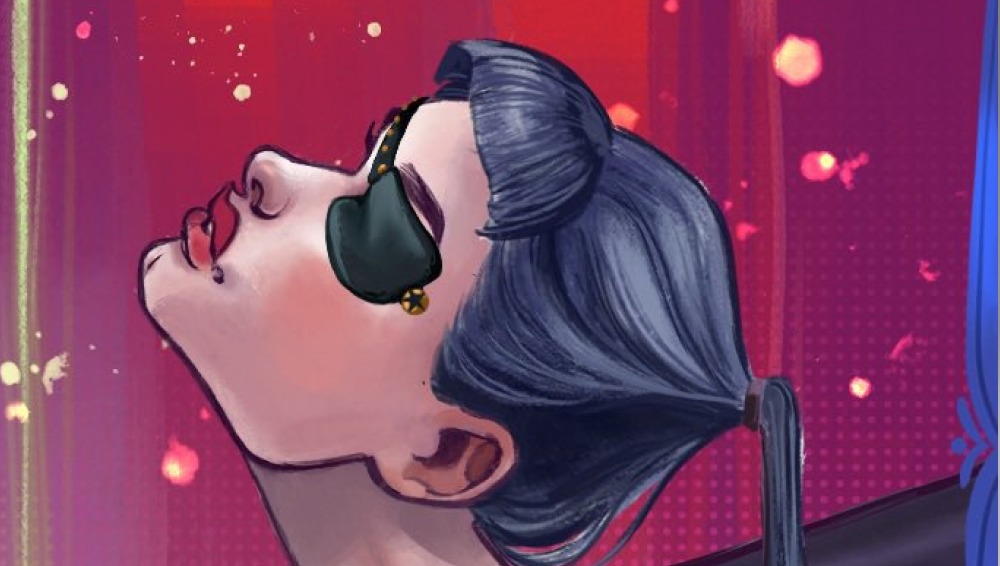 gamefi, NFT 5 days ago
We use cookies on our website to give you the most relevant experience by remembering your preferences and repeat visits. By clicking “Accept All”, you consent to the use of ALL the cookies. However, you may visit "Cookie Settings" to provide a controlled consent.
Cookie SettingsAccept All
Manage consent