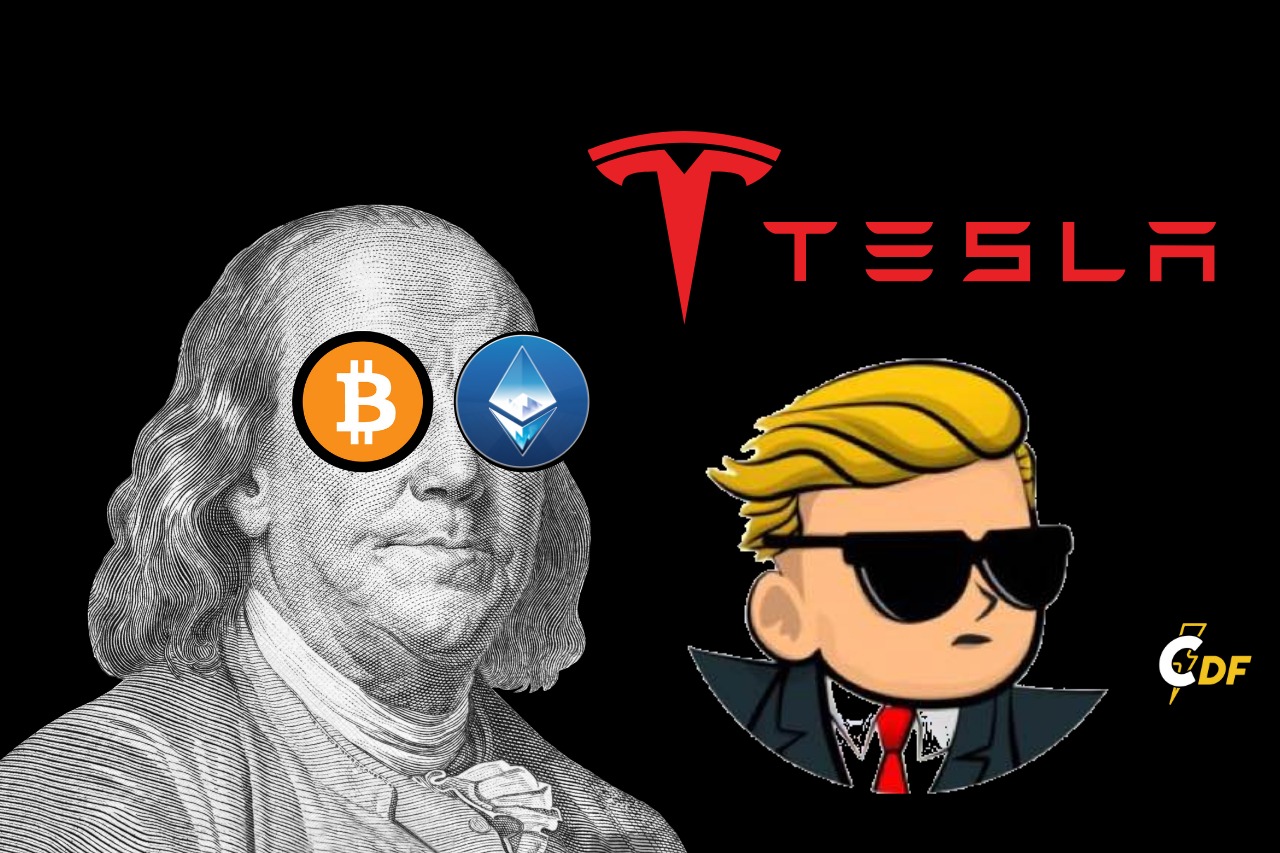 Synthetix and Deus finance launch silver sXAG, GOLD and TESLA, GAMESTOP tokenized assets as brokerage companies face issues. The silver gained already over 11% in the past day, setting an eight-year high price. Meanwhile, synthetic crypto assets platform Synthetix launched the sXAG token, an ERC-20 issuance that tracks the prices of the metal. This is not the only case, and tokenized assets like stocks are starting to get some tension on DEXes.

Gamestop and Robinhood saga to be continued

GameStop, AMC Theaters, Nokia, and other stocks that have been the target of short-squeezes recently, largely sparked by the online community of mostly retail traders that helped drive share prices up, and in doing so, caused short sellers to lose billions of dollars on their positions.

As trading activity spiked, Robinhood temporarily blocked people from buying those stocks, outraging customers, one of whom filed a class-action lawsuit. GameStop surged skyward to over $450 at one point, up hundreds of percent from the stock’s low of under $2 in May 2020.

Then, on the crypto side came the surge in meme coin Dogecoin. Social influencers on Twitter and TikTok shilled the joke token to their millions of followers cumulatively, which led to a price surge of over 800%—from under $0.007 to over $0.08.

Now, the internet’s greatest traders are out for silver. The precious metal made the rounds on several online forums, Twitter accounts, and internet groups and broke out of its eight-year highs last night. The surge even meant that all silver-related stocks on the US markets themselves moved upwards. Some silver brokering sites even went offline as customers rushed in to purchase their part of the shiny metal.

As per Economics Times, the prices of spot silver surged by nearly 7.4% in Asia to over $29 an ounce. The move meant silver traders were up over 15% on their investment since last week. Mining stocks went up in Australia and China. The report said, with one Money Metals, an online exchange for precious coins and bullion, even said there was an “Extreme Demand Alert” for the shiny metal, restricting orders to between $1,000 and $10,000 per customer.

Silver is now on Synthetix

Crypto assets platform Synthetix launched the sXAG token, an ERC-20 issuance that tracks the prices of the metal and silver’s move skyward saw markets for sXAG go live on Synthetix.

The token’s prices are powered by Chainlink oracles and allows anyone in the crypto/Defi space to get price exposure to silver without needing a traditional brokerage account or paying crazy spreads on bullion. “Synthetix also supports sXAU (gold) and sOIL (Brent Crude Oil) as well as several forex currencies like GBP and AUD,” said Synthetix founder Kain Warwick on Twitter.

Stocks are traded on Deus finance

Another great example of blockchain progress is the project DEUS finance with its tokenized assets and own oracles. DEUS’s own oracles have been up and running successfully, verifying test-net stocks and crypto prices as per the Twitter information. There will be soon real-time on-chain data for 500+ assets, which has never been done before in crypto. The main net trading for 5 Trial Stocks has been launched today and you can use DAI and long/short $AMC $GME $TSLA $XAU (Gold) $XAG (Silver).

Summarizing this, it’s inevitable that Wall street will move to crypto Dexes shortly and follow the assets traded. Wall Street declared war; decentralization will fight back!