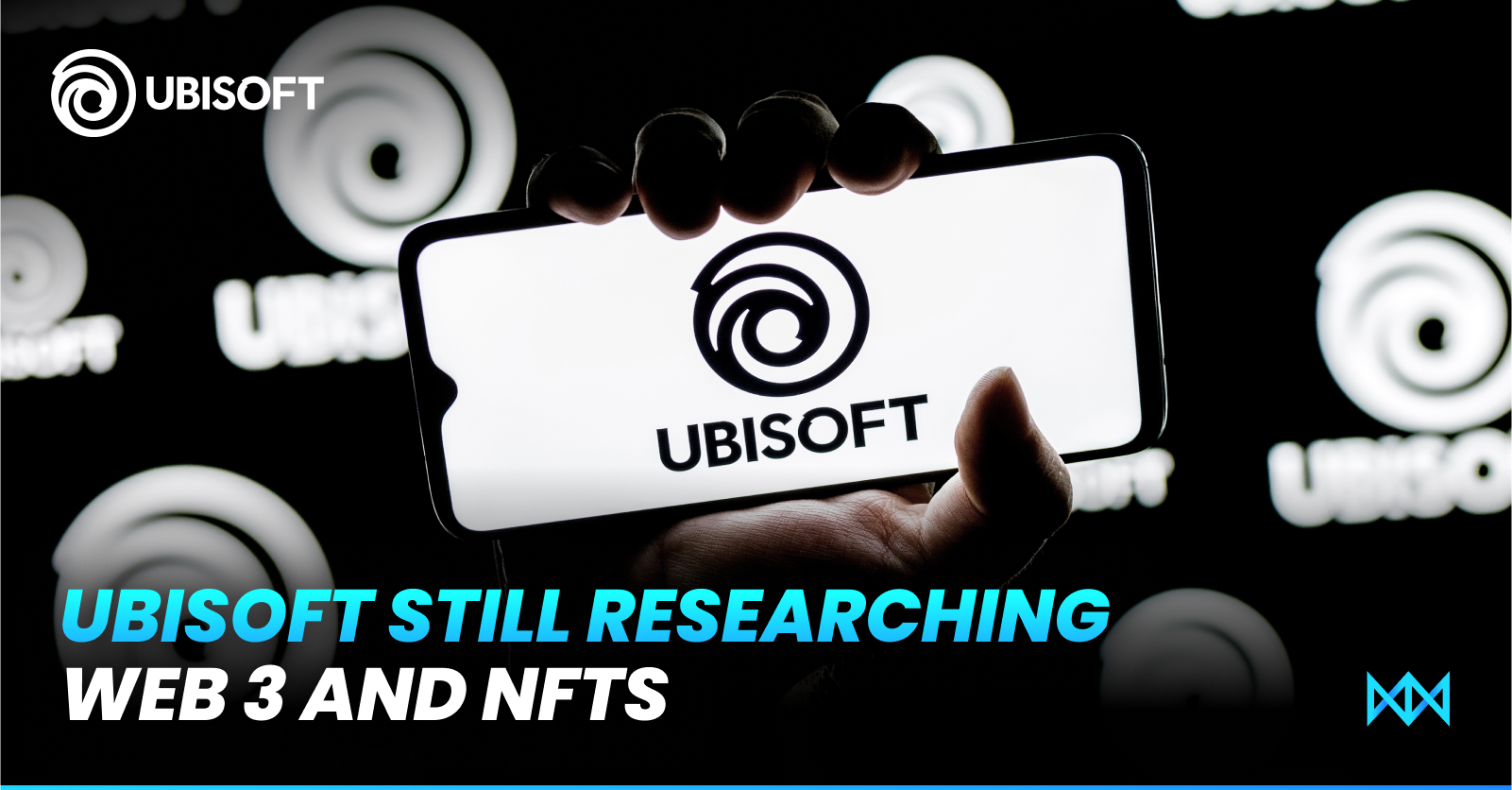 Related: Become A Crypto Citizen And Conquer The Metaverse

The ongoing frenzy and Ubisoft

Ubisoft is a French gaming company that offers multiplayer online gaming experiences to video game players globally. In January this year, Ubisoft started facing a backlash as it removed many users-owned games. Things didn’t stop there as on April 26, Ubisoft shut down multiplayer and online services for over 90 games. The data in those games included stats, unlockable content, and rewards that were disabled without prior notice.

Following this, in September, 15 more games lost multiplayer online feature. This included the games on Xbox360, PS3, PC, and Wii U. All this was not explained until now.

Failing to communicate to end users what the company was doing and why truly was a major blunder by Ubisoft. This miscommunication inspired a frenzy among users who have spent countless hours playing and hundreds of dollars buying the in-app products.

The NFT and Web 3 Research:

As it turns out, all this was being done for a reason. Ubisoft CEO Yves Guillemot revealed in a recent interview, that the company has been researching NFTs and web 3 to find an effective way to make the blockchain technology a part of their ecosystem. The company started working in this domain when it launched the Quartz platform for NFTs in December 2021.

Try it in the beta from December 9 with three free cosmetic drops and learn more here: https://t.co/ysEoYUI4HY pic.twitter.com/owSFE2ALuS

As told by the CEO, the company is figuring out how it can use these decentralized assets to benefit the players and fulfill their needs. The CEO said;

We really look at all the new technologies. We are very much on the cloud, on the new generation of voxels, and we’re looking at all the Web3 capabilities. We tested a few things recently that are giving us more information on how they can be used and what we should do in the universe of video games.

Yves goes on to explain that it was the company’s fault that they couldn’t communicate well about what they’ve been up to and if there’s anything that can really benefit the players, it will be brought to the players.

Ubisoft is a credible gaming company and owns essential VR technology Wii that can help them succeed in web 3 and NFTs-based blockchain games. However, the company has damaged its relations with the players by removing the centralized games and services and it has to win it back again.

Polium One is the First NFT Gaming Console

Is This The Next 100x Metaverse Utility Token?