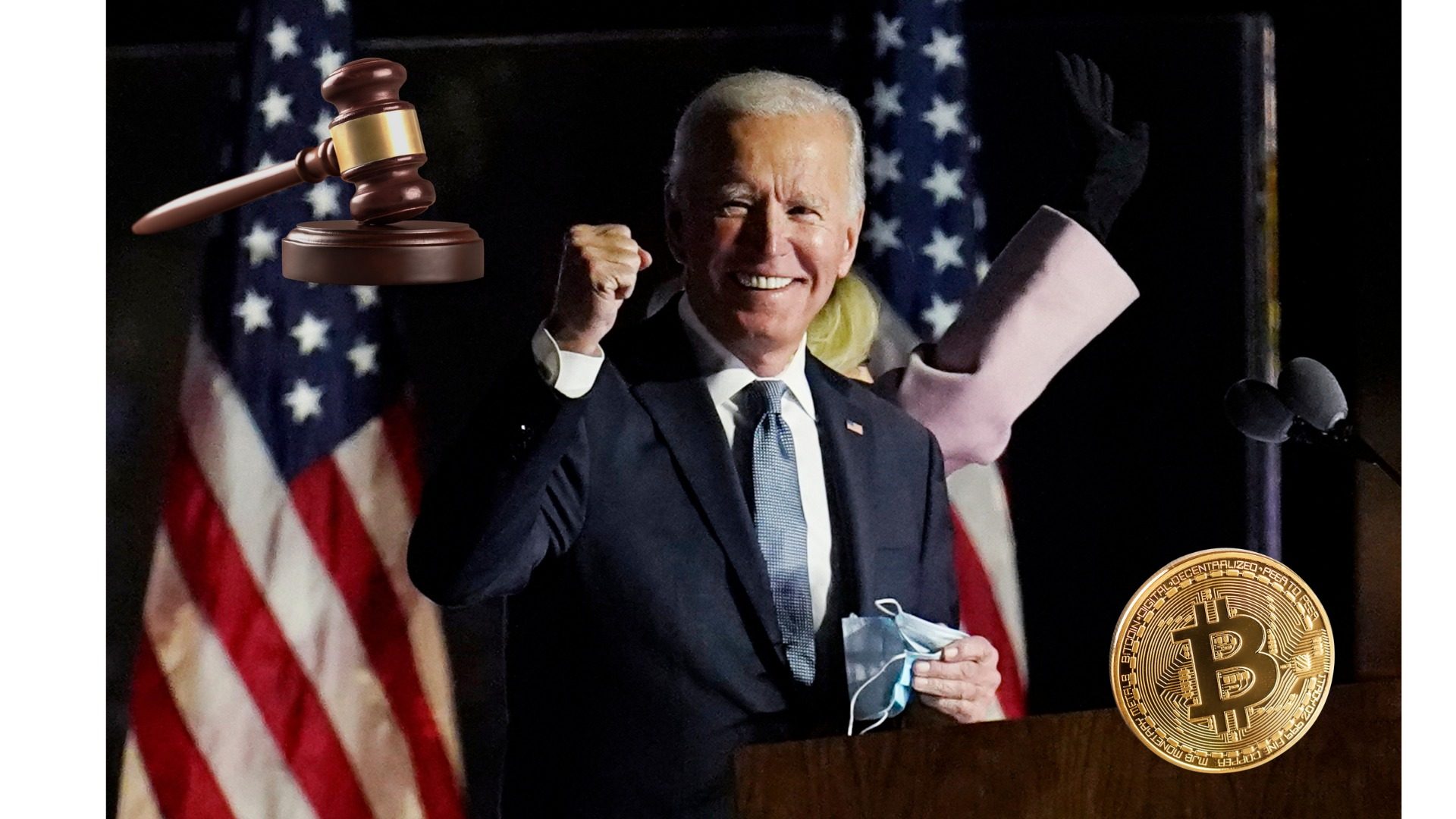 The newly elected US President Joe Biden has frozen all regulatory proceedings on the widely contested FinCEN crypto regulatory proposal.

One of the first actions Joe Biden has taken in his first day of office is to halt a Federal regulatory process, including the controversial self-hosted crypto wallet rule proposed by former Treasury Secretary Steve Mnuchin.

Under the rule proposed by former US Treasury Secretary Mnuchin, banks and money services would be required to verify the identity of customers who make transactions for and from private cryptocurrency wallets. This would effectively eliminate any form of financial privacy or pseudonymity for individuals using cryptocurrency wallets.

Square CEO Jack Dorsey also criticised the proposal, saying that the counterparty name and address collection should not be required for cryptocurrency just as it’s not required for cash today.

Critics also say that it would be technically impossible since a lot of projects that use smart contracts do not contain name or address information.

Biden has appointed Janet Yellen to take over as the new US Treasury Secretary, who has already indicated hostility towards cryptocurrencies, incorrectly alleging that most crypto transactions are mainly used for ‘illicit financing’. However, as stated by many credible sources, the reality is the opposite, and it is only a very small percentage and the trend is declining.

Biden also picked Gary Gensler to head the Securities and Exchange Commission who seems more sympathetic to the bitcoin mission.

Gensler’s overall appraisal of bitcoin’s governance shows a level of familiarity with bitcoin that is rarely seen in government. As reported by Cointelegraph, he said:

“When you’re dealing with a central authority, a commercial bank, they can decide whether to extend credit or not. That’s a form of censorship. It’s a form of allocating something,” Gensler said. “But distributed decentralized platforms are more censorship-resistant“.

Having just entered the White House, the new Biden administration undoubtedly has a lot on its plate that stretches far beyond the relatively small $1 trillion cryptocurrency industry. Perhaps US domestic issues will take precedence over a heavy-handed approach on crypto.