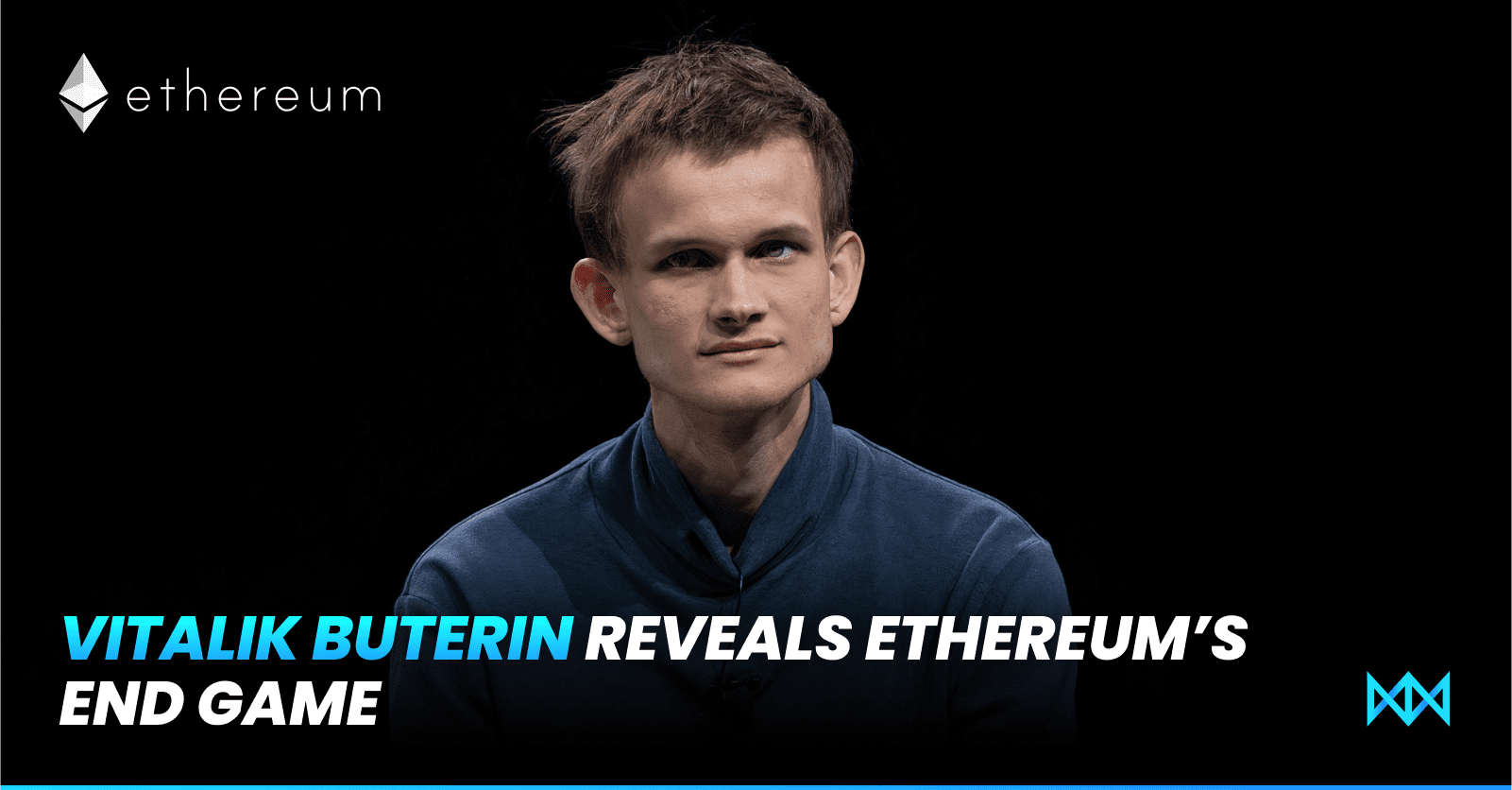 Ethereum founder Vitalik Buterin speaking on a podcast Bankless revealed the goals for the top second coin. He believes that each group in the ecosystem has its own goals which depend on how they see the bigger picture.

Ethereum and the network State world and others, I mean the world economic forum is an interesting case, right? Because like there’s the world economic Forum as an actual thing and then there’s the world economic forum as the thing that Twitter trolls mythologize it into. And I yeah I mean I always get the feeling that like I haven’t been to the forum myself. But you know I get talks to like people who have participated in it. Like and you know there are very diverse people. There are definitely people that like just want to create infrastructure for schools in developing countries.

We have seen Elon Musk and CZ consistently complaining about the bots that spam with comments. These spammers are actually fed by their community to win a like or attention of these crypto influencers. Vitalik Buterin loves the idea of ‘Proof of Humanity’ protocols as he, like other social media influencers, is bothered by the bots spamming the feed. Buterin thinks that blockchain-based social media platforms will be more efficient.

Identity is one of the biggest examples. Can we create some kind of more decentralized model of identity and really start with some of the tools that the Ethereum ecosystem has already, whether it’s accounts and hopefully soon social recovery wallets and ENS [Ethereum Name Service]?”

He values ethos and values over anything. Likewise, Buterin has been delivering the same message in a response to his own Twitter thread.

Buterin outlines the goals that Ethereum, as a network, aims for the projects that serve as the substrate for DAOs.

Vitalik Buterin is a very influential figure and he is heard in the crypto space. If Ethereum, somehow, could tackle the problem of impersonating and spamming, that will be a major win.