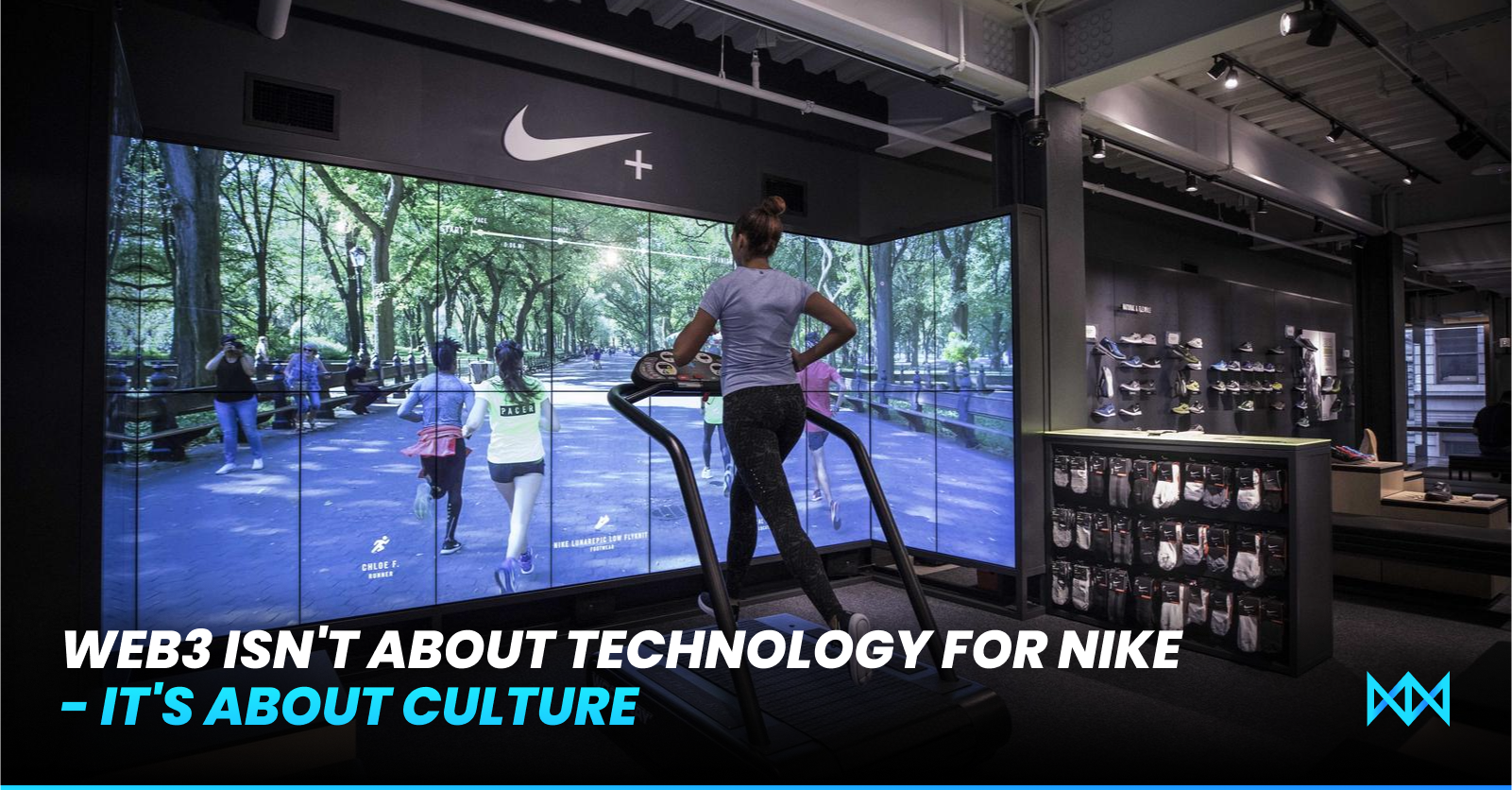 Related: How to Learn Web3 Development for Beginners

In December 2021, The Swoosh acquired NFT studio RTFKT, a company that develops non-fungible tokens. Starting with its Cryptokicks collection of 20,000 sneakers NFTs, Nike released a series of NFT drops following the acquisition.

A look at the numbers

Web3 has been a huge success for Nike. Almost $185 million has been generated by NFT sales for The Swoosh. The company has generated more revenue than Adidas, Gucci, Dolce & Gabbana and Tiffany & Co. combined.

RTFKT’s acquisition terms have not been disclosed by Nike, and its latest earnings call did not disclose Web3’s operational costs. In terms of financial success or failure, it’s impossible to quantify these campaigns. According to Nike’s projections for 2022, it will generate $46.7 billion in revenue.

However, one thing is certain: Nike has quickly established itself in the nascent Web3 space as a beloved brand. As for the numbers, they don’t lie either. There are currently just under 232,000 members on RTFKT’s Discord server. The number of Adidas fans at the time of writing is approximately 57,000.

Nike’s community-building skills have been praised by crypto Twitter. Nike’s Web3 move is more than a case study in community building; it is a perfect example of how to reach new audiences and gain a competitive advantage.

Nike’s strategy over the years has been based on culture. With its expansion into sports, music, lifestyle, and art, the brand has established itself as a cultural icon. The Web3 and metaverse are also taking this approach, which isn’t surprising.

There’s more to the Nike Swoosh than simply competing with Adidas, UnderArmour and other apparel giants on the sales front. Gen Z and gaming circles are driving esports brands and upcoming digital fashion houses into a battle for cultural relevance.

Digitalization of the fashion industry

The digital fashion industry and gaming organizations have carved a niche for themselves in internet culture and the digital economy, selling skins, wearables, and collectibles. Some have even begun selling physical merchandise as a result of their mainstream popularity. As for Yuga Labs, which recently reached a $4 billion valuation, it’s a Web3 favorite too.

As soon as Netflix realized it was in a race with Fortnite, the situation had already escalated beyond its control. There’s no indication that the Swoosh will repeat its mistake. Instead of competing with Web3 culture, Nike has embraced it.

This is the brilliance of its Web3 play. While other traditional brands see Web3 as a new technology, Nike sees it as a new cultural movement.