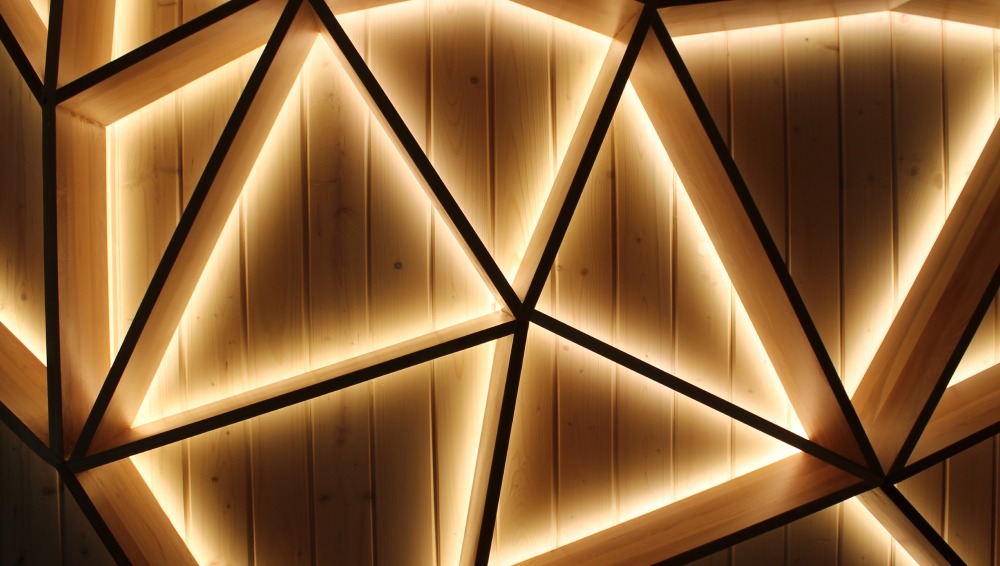 Bitcoin surfaced as the first digital currency in 2008 when Stoshi Nakamoto published a whitepaper explaining the functions of electronic cash. By bringing decentralized cooperation via objectively verifiable cooperatively selected datasets, blockchain heralded a new era of societal organization. The Bitcoin whitepaper paved the way for various DeFi to exist on the blockchain. Followed by this, developers came up with their own versions of blockchains.

Only a small percentage of people used Bitcoin. However, as the network started to grow, it was unable to tackle demand. Therefore, these developers tried to perfect what was lacking in the core Bitcoin chain.  However, what limits all these chains to reach the perfection is Blockchain Dilemma.

What is Blockchain Dilemma anyway?

A perfect blockchain should have the following three traits: No matter how hard the developers try, they can not possibly achieve all three traits in any blockchain network. A maximum of two traits can be achieved at a time. This is called Blockchain Trilemma.

How to deal with Blockchain Trilemma?

Since the security of a chain is a critical trait, every blockchain wants to keep it a priority. The developers have to make a choice between keeping Decentralization or Scalability. This varies from chain to chain. For example, Ethereum 1.0 chain is more decentralized yet less scalable, however, Binance Smart Chain is less decentralized yet more scalable.

However, the best approach used is to develop layers on top of the core mainnet. For instance, Polygon and Immutable X are the layer2 scalability solutions on Ethereum.

The Blockchain Trilemma is still being worked on by developers. So far, no solution has been flawless. When a solution is found, we will witness a true tipping point in blockchain use. 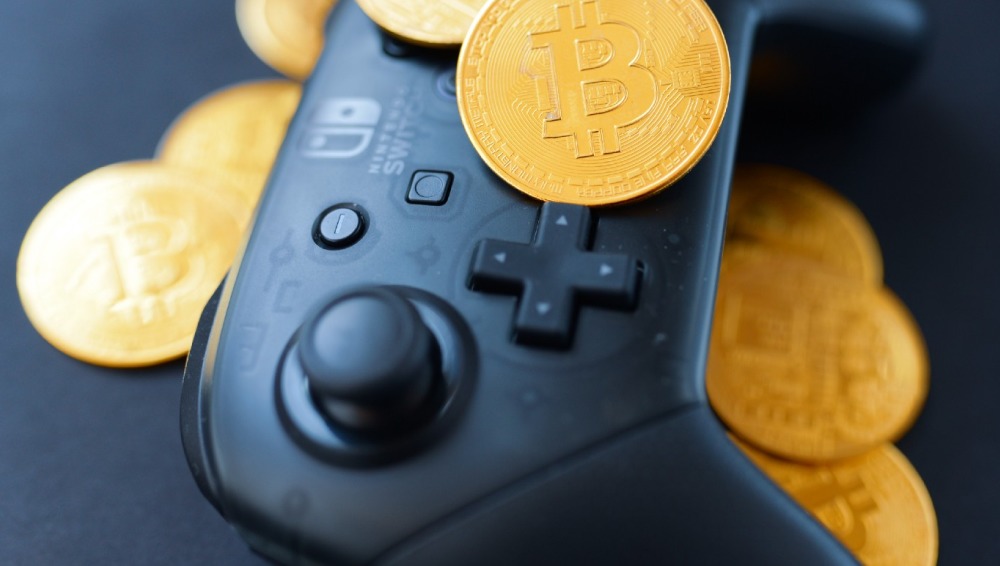 The Only Way Forward For P2E 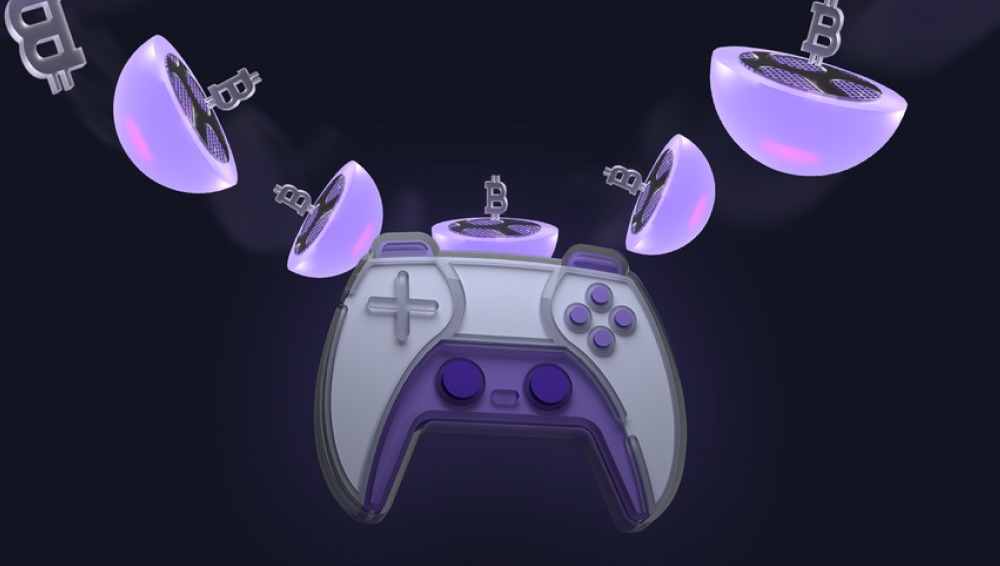 Play to Earn vs. Pay to Win: Debunking the Myths and Understanding the Differences 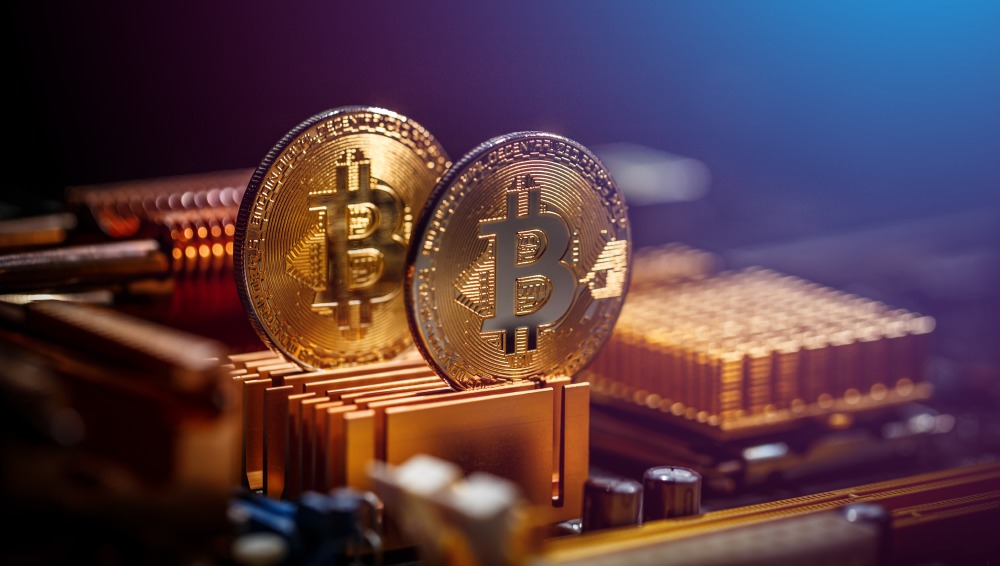 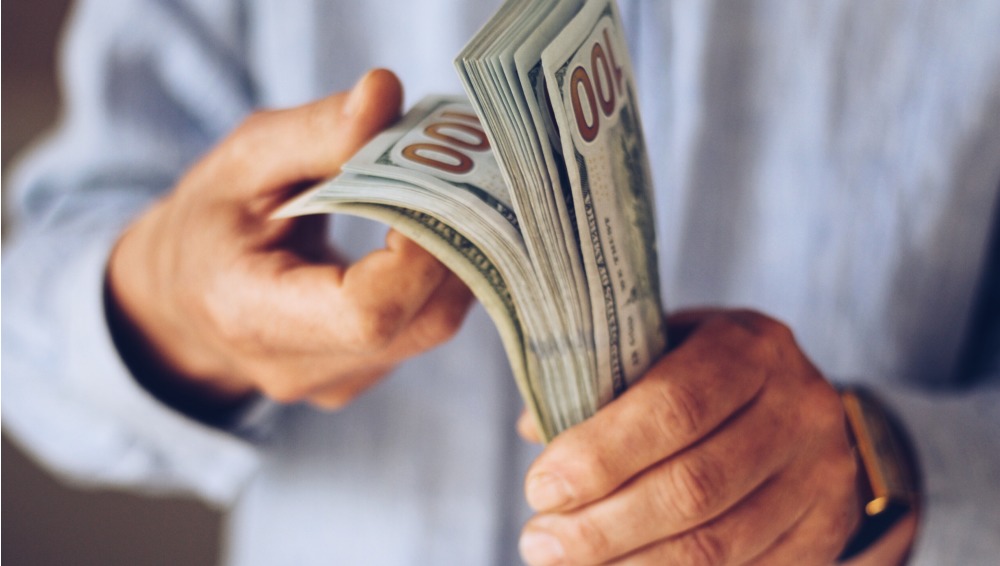 Decentralised Finance, NFT 5. 01. 2023
We use cookies on our website to give you the most relevant experience by remembering your preferences and repeat visits. By clicking “Accept All”, you consent to the use of ALL the cookies. However, you may visit "Cookie Settings" to provide a controlled consent.
Cookie SettingsAccept All
Manage consent