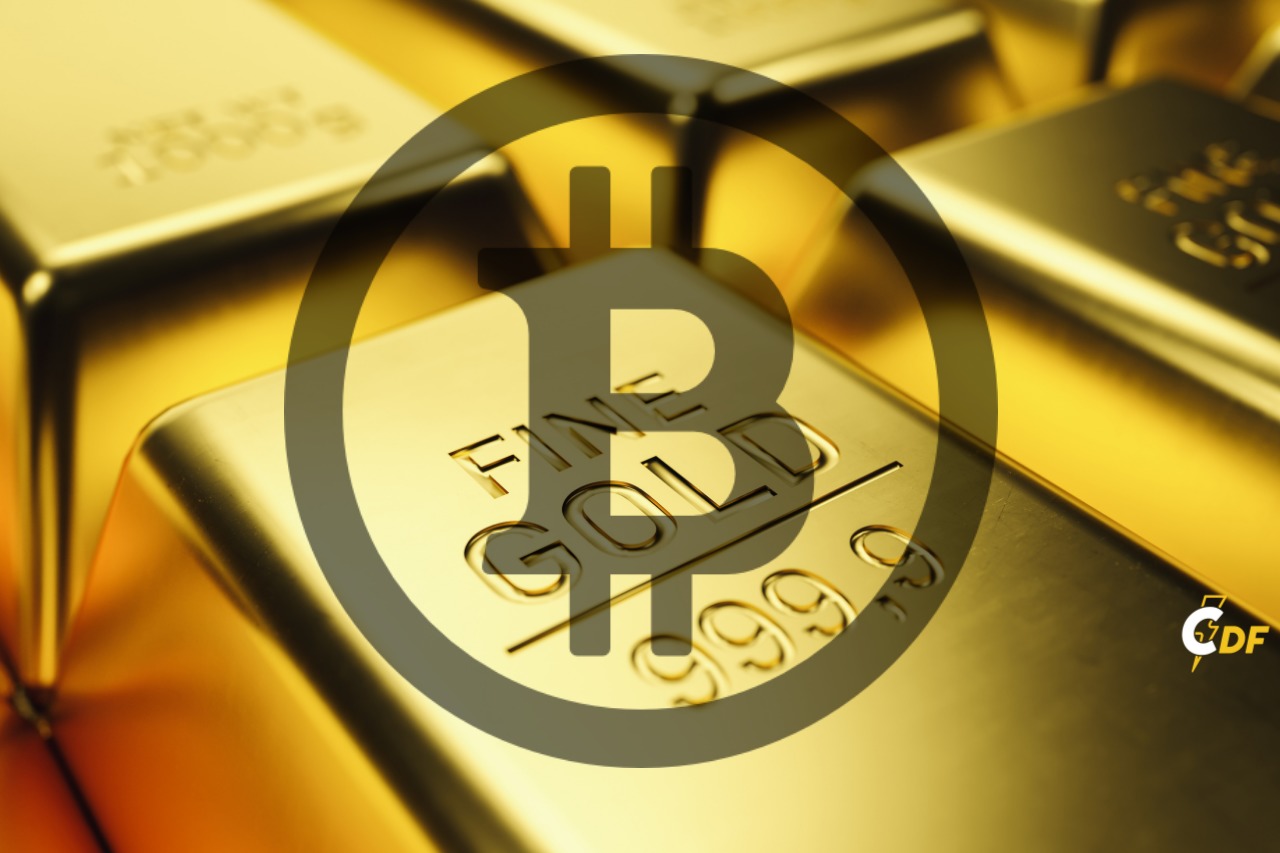 The price of gold is not likely to move any time soon. Bitcoin, however, has skyrocketed in recent months. Single Bitcoin is now worth more than a bar of gold. This is a proving moment in the debate about BTC as a store of value.

Anthony Scaramucci, The founder of asset management firm Skybridge Capital has predicted that the price of bitcoin will reach $100,000 before the end of the year simply due to supply and demand. Scaramucci, whose firm has currently over half a billion dollars in bitcoin, said:

“You don’t have a lot of supply out there and very heavy demand,”

Bitcoin’s price has been climbing rapidly, hitting multiple all-time highs over the past week. The cryptocurrency has already gained almost 76% since the beginning of the year. Its market capitalization has surpassed $1 trillion. We have a little bit of correction, and bitcoin’s price stands at $53,300.

Concerning his own asset management firm, he said:

„We like it. We have over half a billion dollars in bitcoin right now. And obviously, our bitcoin fund started in December. It’s done quite well.“

And now, Bitcoin is more worth than a kilogram of gold. However, the price of gold is not about to move in days to come comparing to Bitcoin…

The price of gold is at an all-time low comparing to Bitcoin, while Bitcoin´s price is at its all-time high.

Peter Schiff, a bullion dealer, in a Twitter debate on the relative merits of Bitcoin compared with gold as a store of value, Elon Musk, the Tesla, who has long been known for market-moving tweets in the crypto-verse claimed: „you might as well have crypto.“

This week Musk´s Twitter pumping powers have become forecasted. From now on you might as well have a Bitcoin over a kilogram of gold if you want to preserve your value.

How much more expensive will a Bitcoin be next week compared to a bar of gold?