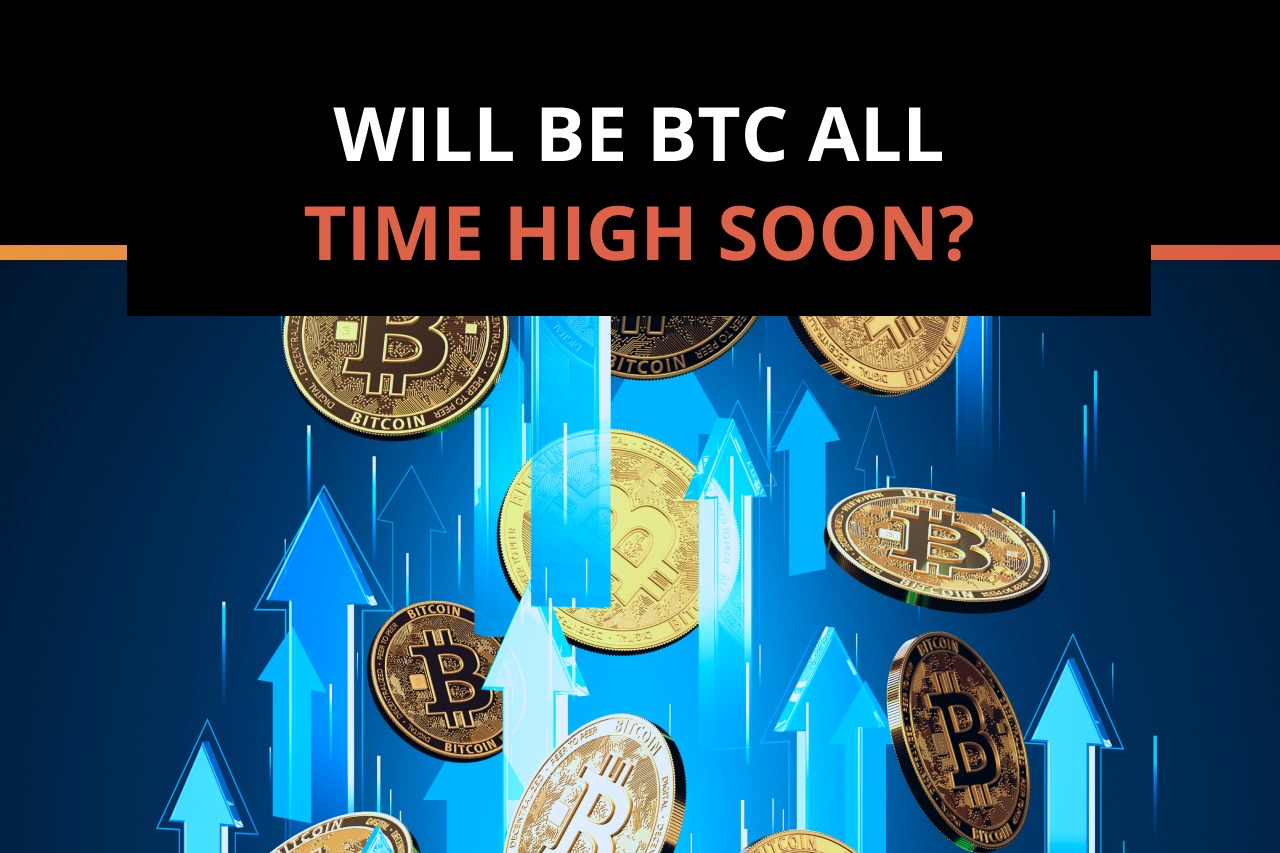 The price of Bitcoin shuttled back and forth in the past months. But it seems that BTC is about to ride high in the near future. Here are the key reasons why everything suggests that Bitcoin is about to hit the new all-time high period. The price of BTC has been under massive pressure by whales for the latest two months.

Some key indicators indicate that the leading sellers are about to turn into hodlers or even BTC accumulators again. And the institutional demand remains high. This is an explosive setup that may send Bitcoin to new all-time highs shortly.

These fundamental reasons could affect the price of Bitcoin:

The number of whales, Bitcoin addresses with a balance equal to or more than 1,000 Bitcoin, has declined by more than 10% since February 8, suggesting a large sell-off of Bitcoin.

While the price of Bitcoin managed to see two all-time highs during the two-month dumping period, the overall price rise has markedly slowed down. However, large holders of Bitcoin have stopped selling since March 31.

Portfolio rebalancing as a quarter ends is a typical time for sell-offs. As Bitcoin has seen a 104% price rise since the beginning of this year, this was expected.

If rebalancing is the primary driver, and considering that the number of addresses holding equal to or more than 1,000 BTC is back at levels last seen at the end of 2020 — whales could be finished selling for now.

When Bitcoin hit its latest high in October 2020, this began one of the fastest, most prolonged increases in coin days destroyed (CDD).

The CDD on-chain metric expresses the “weight” at which long-term hodlers are selling. It is calculated by taking the number of coins in a transaction. And it is multiplying it by the number of days it has been since those coins were last spent. This implies that the higher the CDD is, the more volume is sold.

However, since the beginning of the year, selling by long-term hodlers is drastically slowing down. This suggests that long-term hodlers have become increasingly confident in a higher Bitcoin price in the near term.

Because Bitcoin miners’ revenue stream is newly mined BTC, they regularly have to sell their mined BTC to pay for their operational expenses.

By holding back on selling Bitcoin, they become net accumulators. This is expressed in the miner net position change metric, which shows the 30-day change of the supply held in miner addresses.

The last time miners were hesitant to sell their BTC was right before a significant price increase. This positive change suggests that miners expect higher prices shortly.

The institutional demand for Bitcoin has not slowed down. The net transfer volume of Bitcoin from/to exchanges is deep in the red. It means that more BTC is currently being withdrawn from exchanges than deposited.

Institutions tend to make long-term investments. They also prefer safer custody solutions rather than leaving them on an exchange.

Since the pandemic, there has been a historic supply crunch of exchange Bitcoin balances. It has become even more material as institutions have started to accumulate in greater quantities since November 2020.

This is made clear by the significant continuous drop in Bitcoin balances on exchanges over the past few months. Particularly as it regards Coinbase, which is a frequent choice for institutions.

Meanwhile, Coinbase released its quarter one earnings and outlook yesterday:

This data shows Coinbase’s confidence that this trend of buying is likely not going to stop soon.

Since the beginning of February, a weekly ascending triangle has formed. Statistically, this chart pattern gives a higher chance of breaking to the upside than to the downside.

If the price were to break to the upside, the triangle’s size suggests a potential breakout target toward $79,000. In comparison, neither the break to the upside nor the price target is a certainty. It is a chart worth keeping an eye on alongside significant on-chain signals.

The ascending triangle gives even more reason to believe that this move could be imminent and to the upside. At the same time, no one would mind a $79,000 BTC price soon. A breakdown of the triangle is also a possibility that should be taken into consideration.