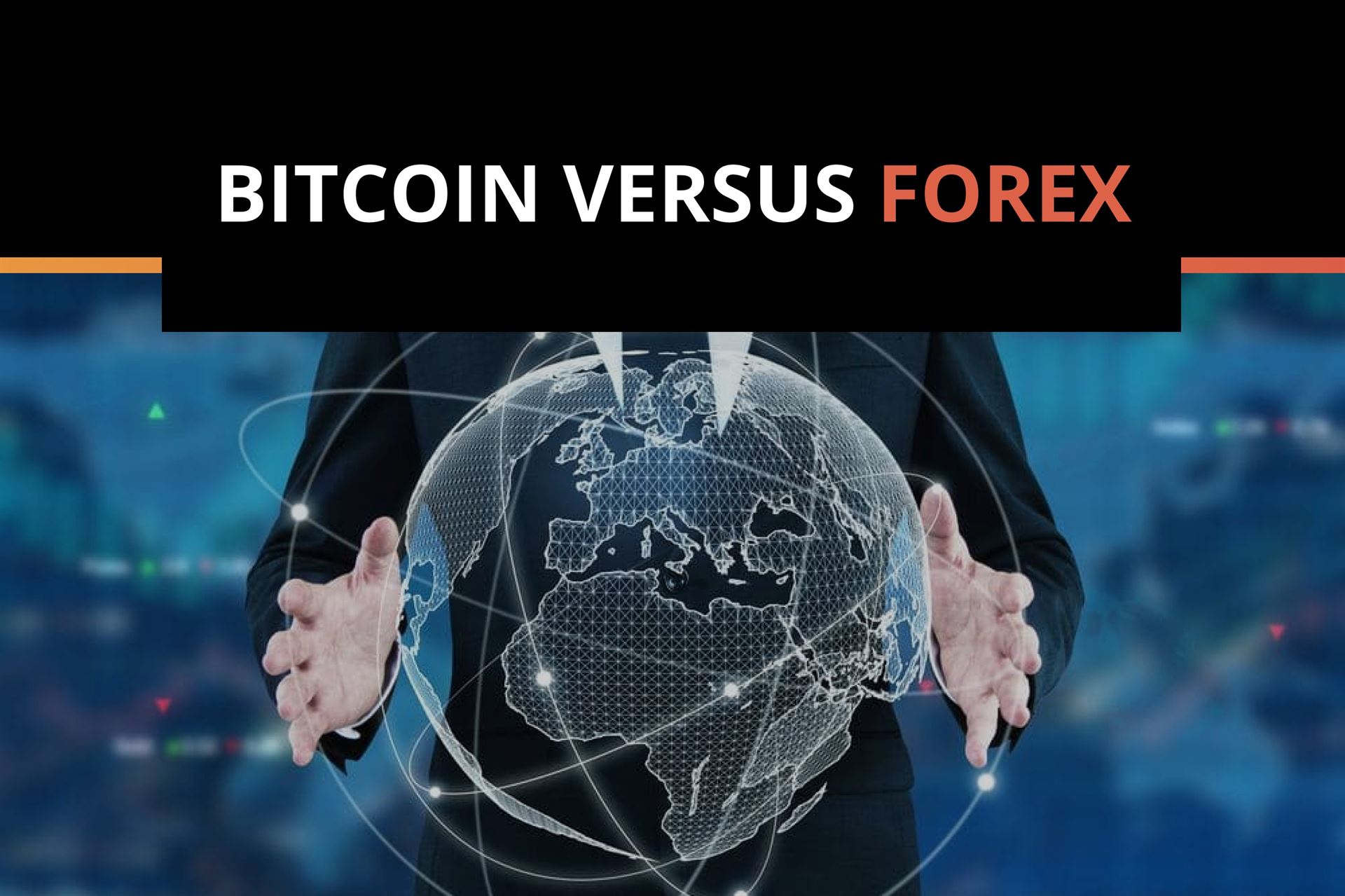 Max Keiser, the Bitcoin evangelist, says that BTC can become the new base layer currency and replace the entire $5 trillion foreign exchange (FX) market. In an episode of the Keiser Report, the Wall Street veteran notices Citibank’s recent report that argues Bitcoin has an advantage in global payments due to its decentralized, deflationary, and secure nature, which are characteristics that put the flagship cryptocurrency in a position to go mainstream.

The bitcoin evangelist highlights that Bitcoin’s advantages as a medium of exchange in global payments are banks (including Citibank) obsolete.

The Citibank report sees Bitcoin as having evolved from a form of payment to a store of value, but Keiser believes it is the other way around.

“And they got it a little bit reversed. They’re saying it started as a means of payment, and people are looking at it as a store of value, but in fact, it started as a store of value, and now it’s morphing into a means of payment. That’s the whole history of money. So Citibank should know at least the history of money and how money comes into existence. Still, nevertheless, a good effort, and I applaud them for at least recognizing that they’re about to go out of business.”

As BTC is starting to be viewed as a more neutral and better settlements layer, the Bitcoin firebrand sees the world’s leading cryptocurrency as something that could supplant trillions of dollars worth of foreign exchange activity.

“Right there’s what, $5 trillion a day in the forex market, foreign exchange, and that could be completely replaced with Bitcoin as the base layer. We’ve seen that demonstrated now buy sending currency from country to country, starting in one currency, arriving at the destination in that local currency instantaneously, virtually at no cost.”