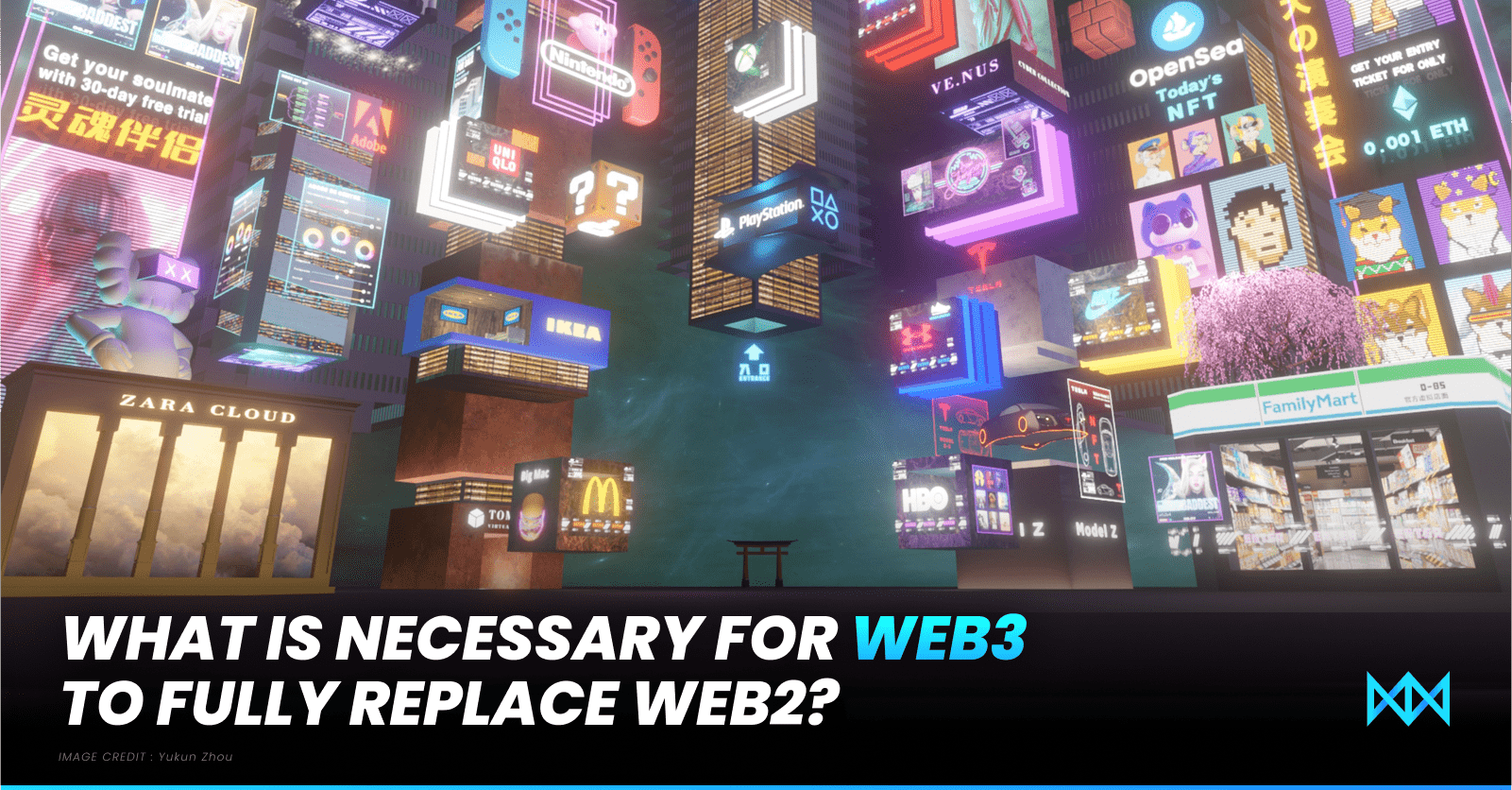 Our burgeoning sector faces some of the biggest challenges right now, including how to replace Web2 with Web3. The buzzword Web3 has gained a lot of momentum recently, but there’s one burning question that needs to be addressed: Can these projects completely replace Web2… and how will they achieve this?

Related: How Web3 and NFTs Could Change the Music Industry

In the Web2 era, giants like Google and Facebook accumulated billions of dollars in profits and shaped the internet to a profound degree. However, their influence may not last forever. There have been many collapses of once-indestructible companies in the past 30 years… MySpace is a good example.

Web3 is positioning itself as a democratizing force that puts power back in the hands of the public amid countless concerns over how users’ data is harvested and used. The goal is also remove fears that content creators aren’t sufficiently compensated. Almost a year after Facebook changed its name to Meta and declared plans to focus on the Metaverse, the Web2 giants themselves understand the potential of this new approach.

It is commendable that Web3 startups have such a vision and ambition. But there are also challenges to overcome. Critics rightfully point out that some blockchains consume a great deal of energy, especially those based on Proof-of-Work. They say the environment can’t be sacrificed to create a level playing field online. There are also safety issues to consider as a dizzying number of DeFi protocols and cross-chain bridges have been hacked with billions of dollars lost.

JPMorgan has hailed the Metaverse as a $1 trillion opportunity that could revitalize the music industry and revolutionize how we work and play. However, virtual worlds will need to overcome security and privacy challenges before they become mainstream. Besides an inability to interconnect with one another, there are also risks standing in the way of adoption. Metaverses have a long way to go until they are intuitive and usable. As the internet was pretty clunky in its early days, Metaverses have a long way to go. It is still some way off before people use blockchain technology without even realizing it.

Also, it is important to mention that there have been some other potential uses of blockchains proposed. This immutable ledger is considered to be the key to bringing the healthcare sector into the 21st century — as it ensures medical records can be digitized and transferred between healthcare facilities. In this industry, patient confidentiality is a sacrosanct principle, and there are copious amounts of data to process.

To achieve the full potential of Web3 projects, their infrastructure must be fully decentralized. This means removing the need for centralized cloud providers like Amazon Web Services. The ownership of blockchains should be the driving force as well, as well as being immutable, affordable, and eco-friendly. Although, ticking all these boxes will be challenging. 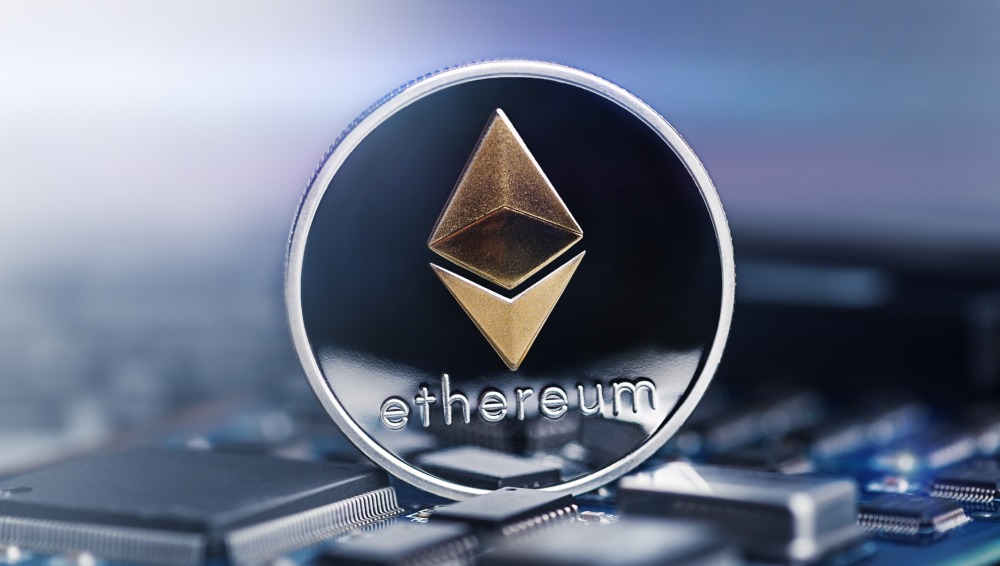 How To Use Etherscan, One of Crypto’s Most Powerful Tools 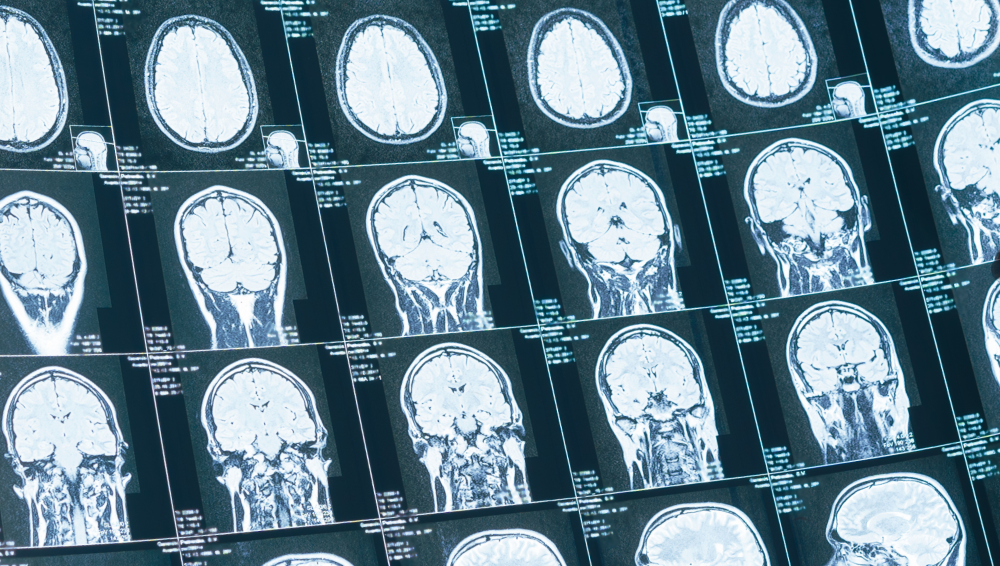 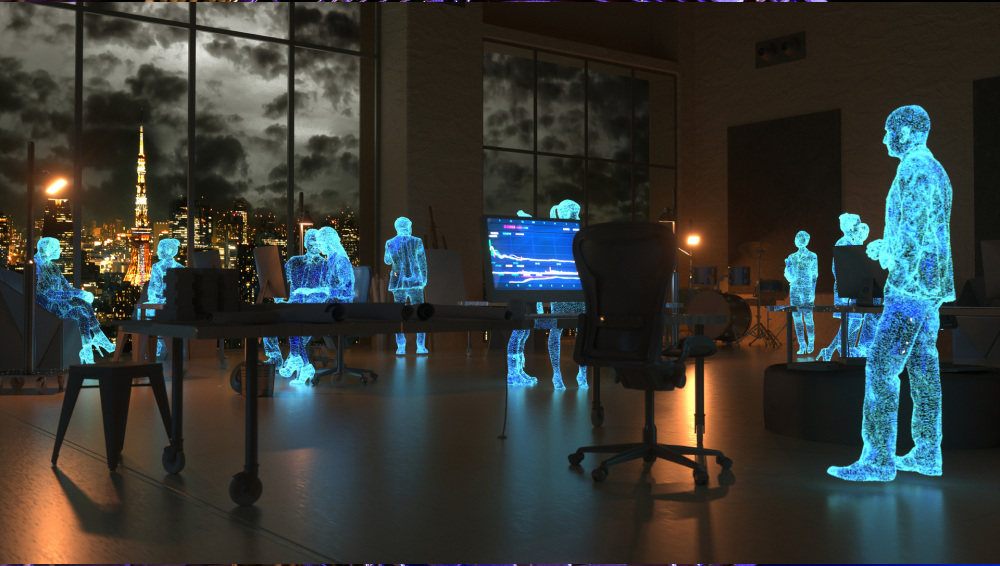 Find Your Next Job and Earn Money in Metaverse

metaverse, NFT 3 days ago
We use cookies on our website to give you the most relevant experience by remembering your preferences and repeat visits. By clicking “Accept All”, you consent to the use of ALL the cookies. However, you may visit "Cookie Settings" to provide a controlled consent.
Cookie SettingsAccept All
Manage consent