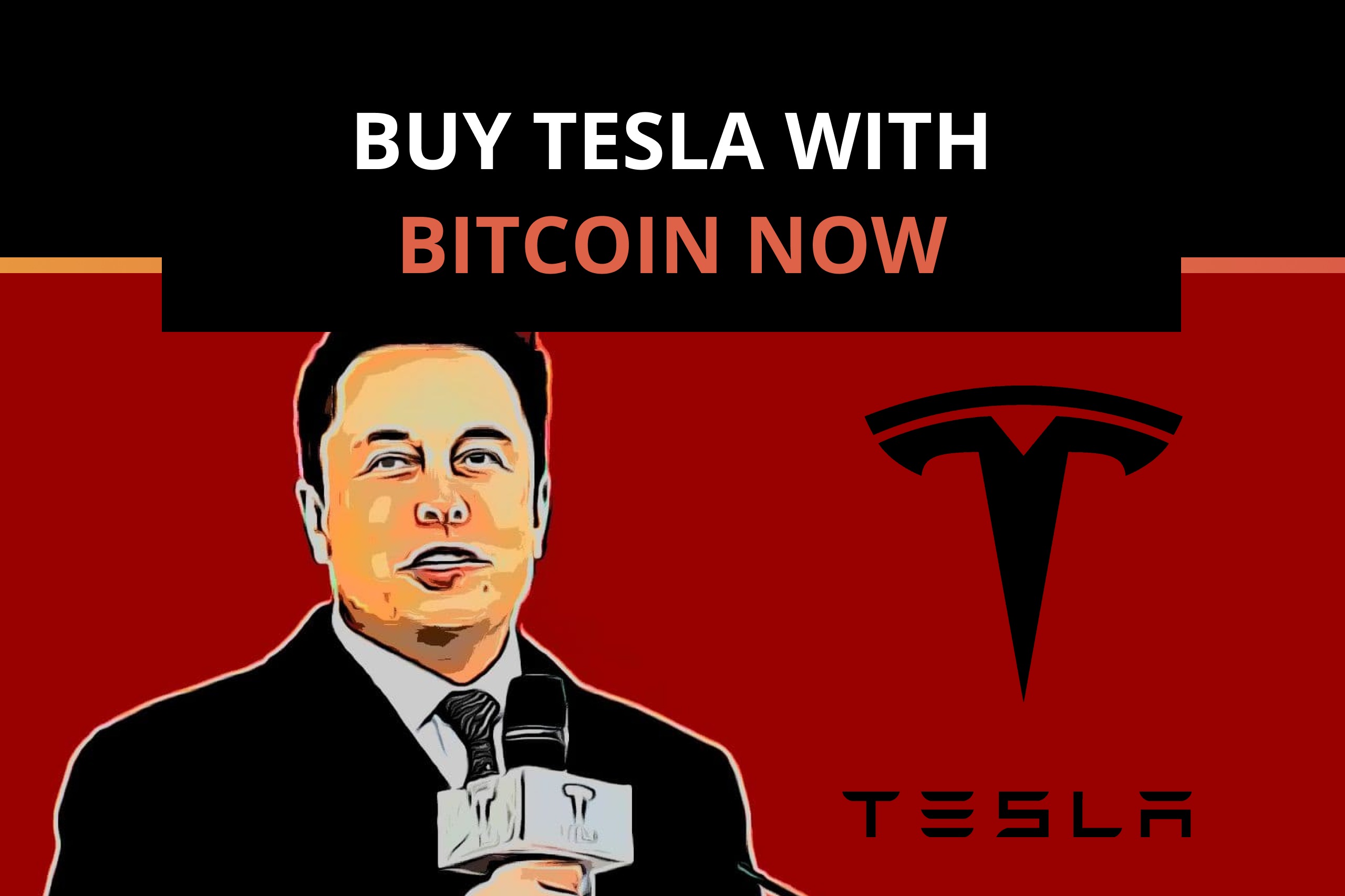 Elon Musk, the co-founder and CEO of Tesla Inc., said on Wednesday that customers can now buy the electric vehicles with bitcoin. This is perceived as a significant step forward for the use of cryptocurrency and its use in commerce.

“You can now buy a Tesla with bitcoin,”

The electric-car maker is already known for his interest in crypto. He said last month he has bought $1.5 billion worth of bitcoin, he also would soon accept it as a form of payment for the electric-cars.

The world’s biggest digital currency, Bitcoin, rose more than 4% after Elon Musk’s tweet and was last trading at $56,429.

The Tesla co-founder said that bitcoin paid to Tesla for the electric-cars is not going to be converted into traditional currency, contrary to other mainstream companies such as AT&T Inc and Microsoft Corp, which use payment processors. They convert the cryptocurrency into, say for example, dollars and send the sum to the company.

Elon Musk, who is well known for posting comments on Twitter about cryptocurrencies, criticized conventional cash, last month. He said it: “has negative real interest, only a fool wouldn’t look elsewhere.”

There are predictions that Bitcoin and other cryptocurrencies will become a regular part of investment portfolios, as companies including Mastercard Inc and Bank of New York Mellon Corp have embraced the emerging asset, following Tesla’s investment in bitcoin.