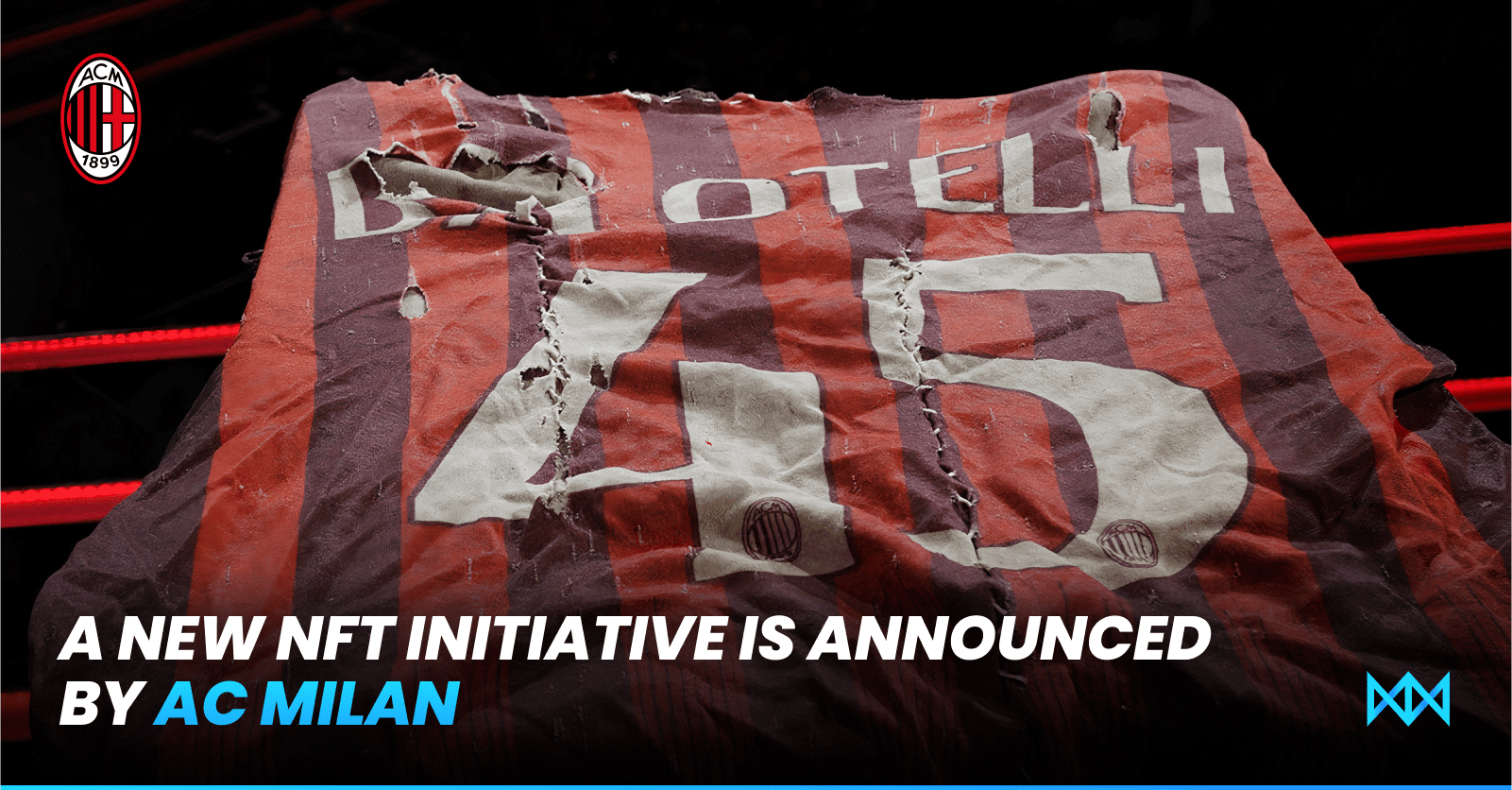 It is becoming increasingly evident that international sports teams are using Web3 elements. The goal is to reach out to their fans abroad. Recently, AC Milan, one of the current champions of the Italian League, announced their participation in the new NFT initiative. In a collaboration with Monkeyleague, an esports Web3 game about soccer, the team launched a collaborative NFT drop of franchise-owned IP.

Related: The Future of Sport Collectibles is Here

It was announced in a press release that the club would partner with Monkeyleague in order to form an official NFT partner, and that the company would work closely with AC Milan. The goal is to develop new branded NFT game assets, including players, skins, and stadiums, branded by the club. In a speech he gave, Casper Stylsvig, AC Milan’s Chief Revenue Officer, emphasized the club’s commitment to its online audience.

“We are thrilled to kick off this partnership with Monkeyleague, a collaboration that allows us to strengthen our positioning in the field of digital innovation. We are particularly proud to be the first football club to partner with Monkeyleague, bringing this game to our supporters around the world and offering them a new innovative way to engage with their favorite team.”

In addition, the new assets will go on sale on October 6. A great number of the NFTs will be filled with real jerseys that have been autographed by the entire squad. Fans will be able to purchase authentic club merchandise as part of this collaboration.

There will also be AC Milan players who will playtest the game to provide feedback to Monkeyleague to improve it. It is not their first experience with Web3, as they previously released a fan token in collaboration with Socios.com. As well as signing their first official sleeve sponsor, Bitmex, a year ago, they also signed a deal with the crypto derivatives exchange.

The good thing about these kinds of collaborations is that not only are they beneficial to the “big guys”, but also to the fans and consumers. These can get the value in it and it also broaden the communication about NFT space.