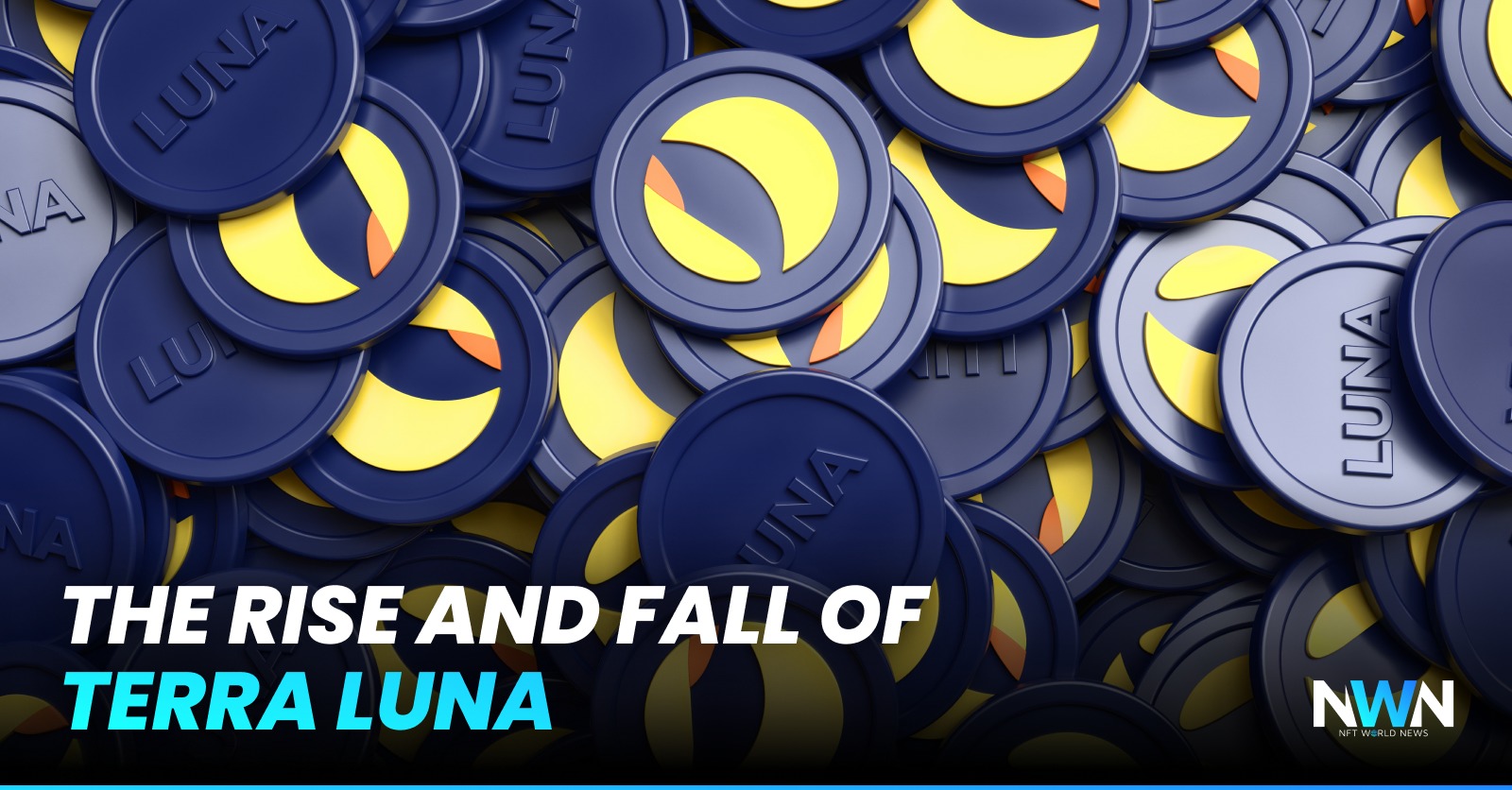 Cryptocurrency is the modern-day casino where some people make big overnight while others lose their shirts. The Terra Luna rise and fall is one recent example. The market crumbled, and Ethereum and all other coins felt the shock wave, as Bitcoin nosedived to $27,000 just because of an experiment that cost billions of dollars.

Luna was worth 8 dollars exactly a year ago, and it rose to an all-time high of $116 in just 300 days. The full chart looks chaotic, but the way Luna rose over a bullish trend line was a perfect bull run. The coin perfectly held the support even in the bearish market but then what happened will be remembered as a lesson for the crypto experts to never rely on the dry run theories.

related: Move And Earn With STEPN

The Journey of Terra Luna

The shock wave across the crypto sphere was sent by a stable coin, TerraUSD or UST, which was supposed to keep the dollar peg value algorithmically. Unfortunately, the price was unpegged and dropped to $0.22, causing the partner coin to lose its weight by over 99%. The market Cap of Luna was over $30 billion on May 05, 2022, which, after making a low of $49 million on May 12, 2022, is now at $800 million.

The price took a big plunge from $87 to today’s $0.00012 during this period. On Wednesday, the price of Luna was 6.62, and on Thursday, the price was only $0.02 – causing billions of dollars in a loss in just 24 hours, wiping around $100 billion off of the crypto market. People were clambering for the exits, and the trading platforms like Binance were suspending the trade of the coins. At one point, Binance removed both UST and Luna from its platform, and after a day, it was added back. Luna is again delisted from the Binance.

The responsible factor for all this chaos was the dollar-pegged stable coin UST which was created and burned algorithmically. It had not billions of dollars of cash or a lot of gold in reserves like USDT. UST and Luna were interchangeable where Luna was supposed to change its value based on demand and supply while UST remains equal to 1 USD – as long as Luna has value.

How it failed is pretty simple, Luna was losing value due to a slightly bearish market, and so was UST. To save the peg, LFG (Luna Foundation Guard) was forced to sell their Bitcoin reserves which counter-affected the market. As a result, the Bitcoin crashed to $27,000, and even more people started selling both UST and Luna, which was a situation overlooked by the algorithm.

Both UST and Luna were supposed to support each other, and UST was being held in large amounts due to its ponzinomics offering 20% ROI for doing nothing. I think it’s a great lesson for everyone, especially the developers, to not experiment with people’s assets and for the investors to not fall for the ponzinomics as there’s no free money. I hope they can teach us better about it.