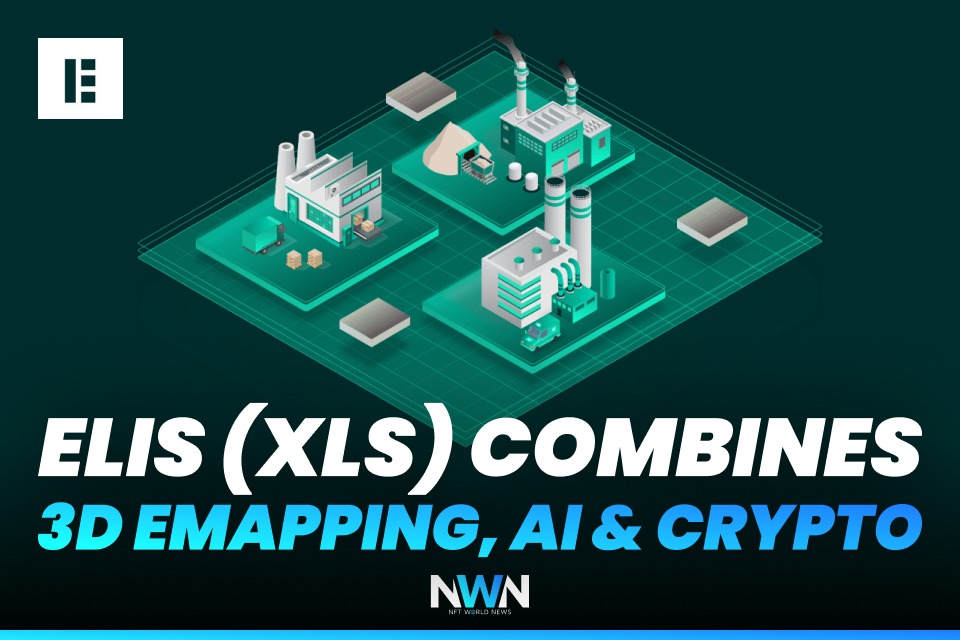 The technological sector is getting stronger every year and it’s more present with the cryptocurrency adoption arising in the last few years. Companies simply need to adapt to the new ways in order to maximize their output. ELIS Technologies is one of the latest companies that’s not afraid to adapt and also brings innovation where it matters. What is this company? Let’s dig in.

you might wanna read this: This Army Of Crazy Lizards Is Worth Millions

ELIS is an Ireland-based company created in 2018 with a focus on complex subjects like artificial intelligence (AI) and robotics that develop drones and systems which integrate proprietary 3D GPS eMapping technology. In the words of their team “ELIS is heavily betting on the mutual synergies between DeFi and GreenTech which could result in a positive feedback loop for both” how cool is that?

ELIS has its own R&D and production facilities across EU/EEA, where they produce drones that can automatically check and monitor the integrity of geomembranes in real time. Real-time measurement, important for immediate detection of geomembrane damage, makes it possible to address issues before any serious environmental damage occurs.

The company believes that the primary driver of DeFi are individuals who were previously locked out of access to financial instruments, and now, they’re able to freely access them on demand and this can be extended to include autonomous machines as well. ELIS has therefore recognized that the only entry point missing in the field of robotics was the ability for individuals and machines to interface with each other directly. Simply said, a marketplace for robots, smart contracts and drones.

As a solution, ELIS launched its decentralized token ($XLS), thereby creating the first market for Hardware-as-a-Service developed by an established robotics company. The robots and drones developed by the company deal primarily with leak detection, thus verifiably reducing the environmental impact in various industries — a welcome use-case for the incontrovertible cryptographic proofs provided by blockchain technology.

$XLS tokens operate as ERC-20 tokens on top of the Ethereum blockchain, with support for other blockchains coming in the future. $XLS leverages blockchain technology to enforce cryptographically verifiable compliance of standards for all 3D eMapping AI, robots, drones and more.

By issuing and monitoring survey certificates that are openly verifiable through a public ledger, $XLS is, therefore able to provide an unprecedented level of data accuracy and retention. The token is also used as an incentive for liquidity providers and facilitates voting for community governance decisions that impact new product development & the ELIS ecosystem.

The company set a max supply of 200,000,000 $XLS tokens and it has been recently added to CoinMarketCap as well as listed on a well-known exchange MEXC. The current price of a token is around $0.37 that’s considered in the low-mid range for a project of this quality. Considering future listings, R&D opportunities, and new products introduced by the company, the price could go much higher. Since the project has only recently been listed it might take some time until mainstream crowds discover the project.

ELIS is a great example of a company that is bringing real solutions to complex problems with a help of blockchain, crypto, and DeFi space. The combination of a real business and crypto space is becoming a necessity for companies that want to navigate in this fast-changing world and ELIS managed to do exactly that.