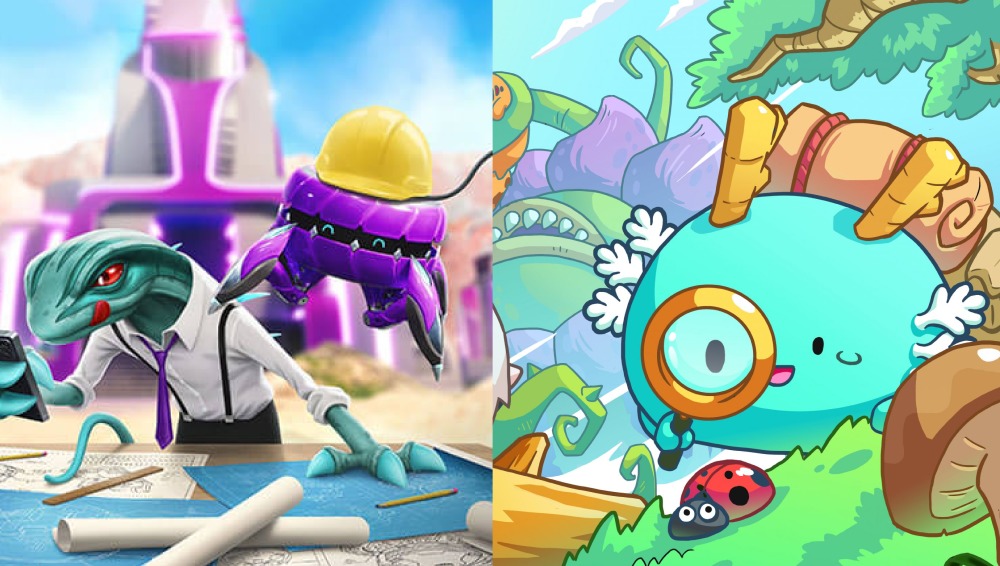 In the last few days we have seen two new game additions released by 2 globally known projects, namely Illuvium and Axie Infinity. Specifically, these are the new Illuvium Zero and Axie Homeland, and in this article we’ll take a closer look at them. In this article we will compare the two new projects and at the end of the article we will evaluate which project made a better addition to the game.

In Illuvium Zero, you build a city using resources that can be used in various games within the Illuvium universe. Using these resources will help you develop your city in Zero’s Overworld game. The goal of this casual builder game is to create your own industrial facility that will harvest for the colony’s future.

Buildings – To begin, you must build a Nexus that will serve as your main headquarters. The next step is to build the buildings necessary to extract the resources from your plot. As soon as you have developed resource production, you can build Techlabs to research the local fauna.

Resources – You will need to harvest Elements and Fuel when building up your industrial complex. Buildings and technological advancements will be constructed with elements within Illuvium Zero. Fuel, on the other hand, will primarily be used in the Overworld and can be sold on a marketplace. Fuel types have different roles in-game and, therefore, different prices. Fuel prices will be determined by the free market.

Regions – During your scans, you will mostly encounter Illuvials in the regions of Illuvium Zero. The marshlands of the Abyssal Basin will mainly feature Water and Nature Illuvials, while the scorching desert of Crimson Waste will allow you to find Fire Illuvials in greater abundance. By scanning an Illuvial, you can obtain research material (biodata) for creating blueprints!

Build, harvest, produce, and push the boundaries of technology with your axies. Provide supplies and equipment to native Lunacian adventurers as they battle waves of monsters. You will be tracked on a leaderboard for each of these areas. It is a first-ever land gameplay experience from Axie Infinity. Even though this is an early alpha build, it already looks good. After more than three years, landowners will finally be able to play on their $1,000 USD plots. Through Mavis Hub for Windows and Mac, all landholders can access Axie Infinity: Homeland. To play Homeland you will need a Sky Mavis account and a Ronin wallet to begin. Then, you will need to head into Axie Infinity’s marketplace, log in with your Ronin wallet and buy a land plot.

In this alpha, the most successful players will master the following interconnected gameplay loops:

In Homeland, the main goal is to manage a settlement efficiently so that adventurers can defeat waves of monsters with gear and supplies. The more successful these adventurers are the more rewards the landowner will get. Due to the early alpha build’s focus on gathering feedback, there are no rewards as of yet.

There is also a roadmap for Homeland with four different phases…

But, the timeline goes from 2021 to 2026, so it is not clear when each of the features mentioned are going to be implemented.

It’s certainly very good to see both games continuing to work and improve the quality of their games. Bear market is definitely the best time to develop games and they will “reap the rewards” in the bull market. The overworld connection of Illuvium Zero, however, makes it perform better and has greater potential in comparison with Axie Homeland. 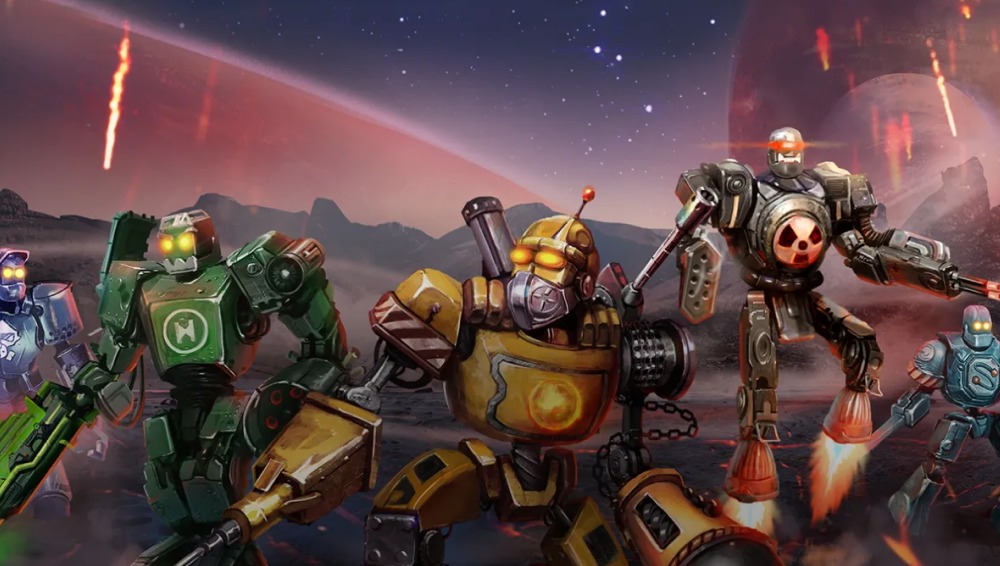 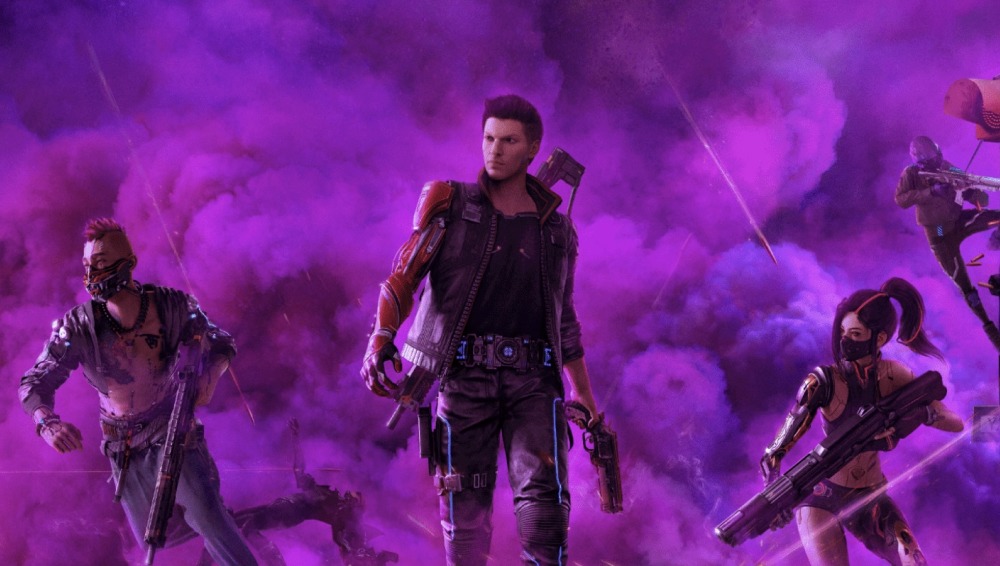