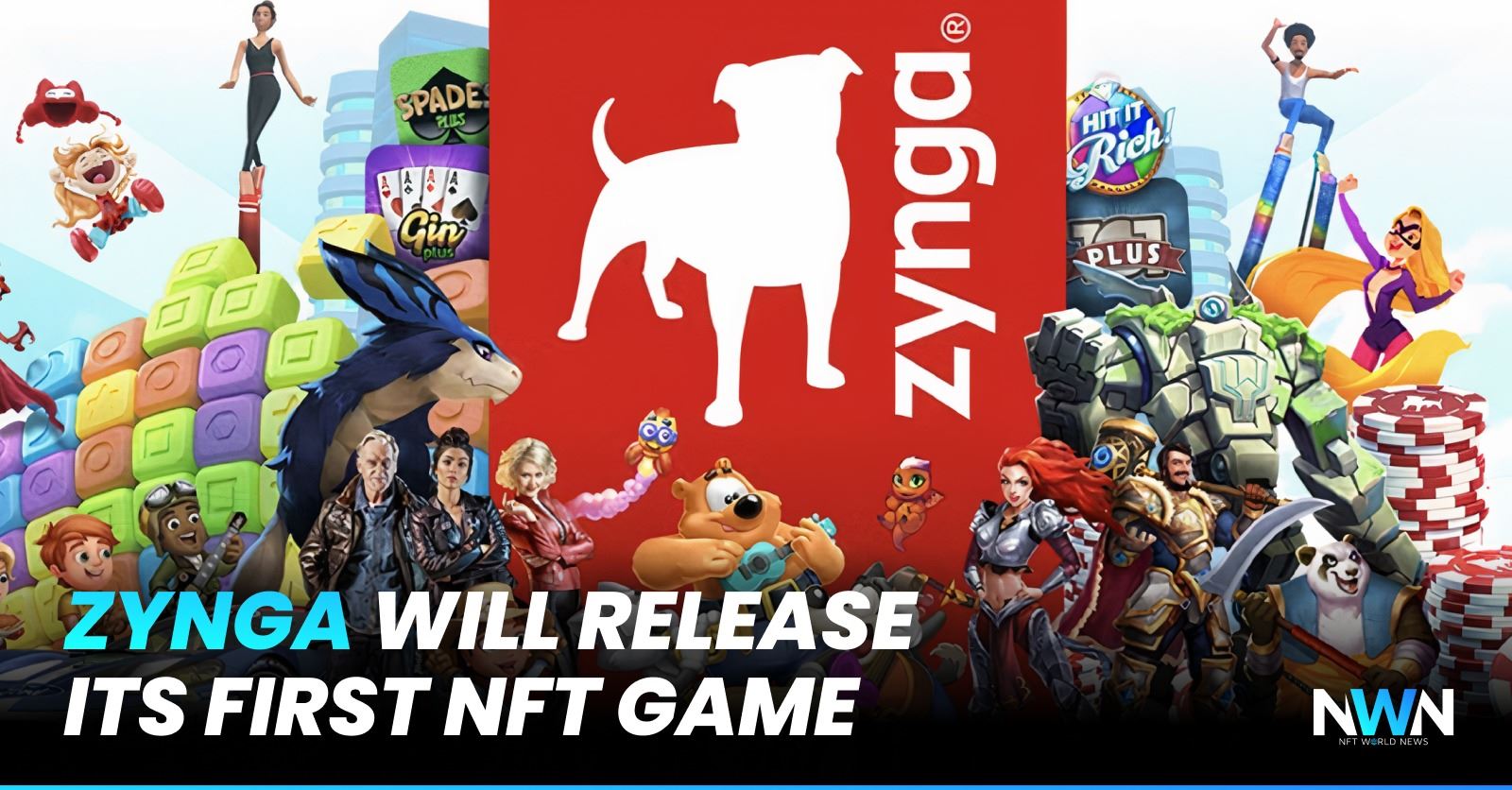 Zynga is an American game developer and it provides social video gaming services. Zynga has been formed in April 2007 and it’s headquartered in San Francisco, California. Grand Theft Auto and 2K sports game publisher Take-Two interactive has contracted to buy Zynga for a $12.7 billion cash and equity deal, the two firms announced Monday.

Zynga is entering the world of NFTs

Recently, develop Zynga widely known for its Farm Ville and CSR Racing franchises, has revealed intentions to launch its first blockchain and NFT-based games in 2022. Zynga has also revealed ambitions to expand its current blockchain gaming team from 15 to up to 100 personnel by the end of this year.

The billion-dollar game studio made news the year before when it recruited 30-year gaming industry veteran Matt Wolf as the Vice President of Blockchain Gaming to handle the company’s launch into the emerging industry.

FarmVille is a 2009 social network game created and released by Zynga that replicates agriculture. It’s a mash-up of Happy Farm and Farm Town. Ploughing land, planting, cultivating, and harvesting crops, harvesting trees, and rearing livestock are just a few of the activities involved in farmland management. FarmVille 2 and FarmVille 3 were released in September 2012 and November 2021, respectively.

Speaking with Axios about the company’s NFT-based gaming plans, Wolf stated that upcoming blockchain-based games will be completely new titles, as it “doesn’t make sense” to start incorporating NFTs into existing games like Farm Ville right now. He said that people can expect games to be like “Mafia Wars”, where people worked to make their crime family and play the role of gangsters, themselves.

Zynga has been taking steps that can backlash the company itself, by blockchain-based gaming sector. Nervousness has been a common denominator among gaming studios, as cryptocurrency-related features have frequently elicited a response from irate gamers.

Some players who have had NFTs added to their gaming experience believe that firms are simply searching for new ways to extract money from their users. However, as the initiative progresses until 2022, Zynga has announced ambitions to expand to nearly 100 members.

NFTs have a bright future in the game business, according to Zynga. It will not attempt to incorporate blockchain technology into its existing titles at this time. Rather, they chose to design totally new games with an entirely optional crypto-based mechanic.

Manchester United Has Signed A sponsorship With Tezos