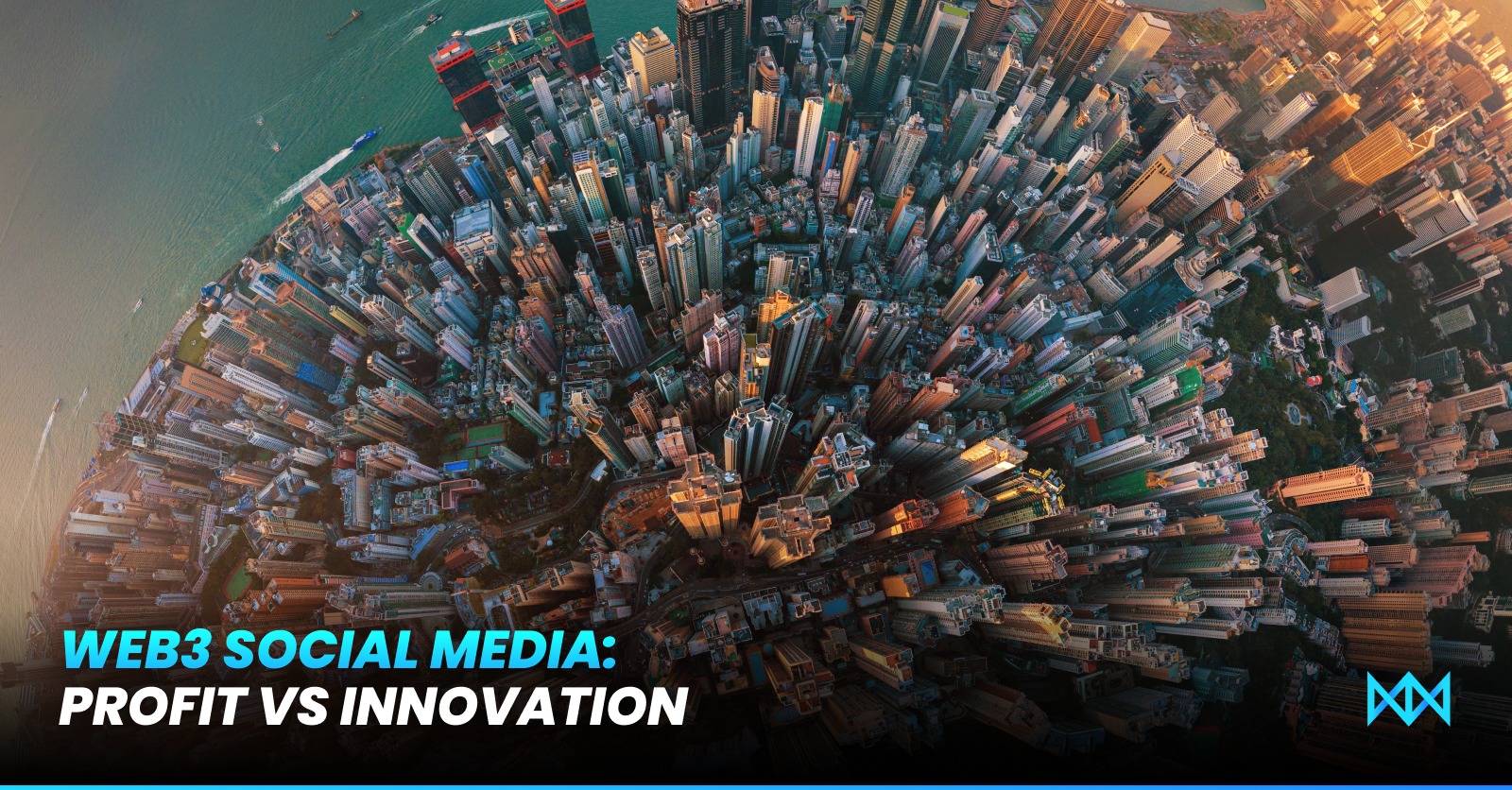 In recent years, social media platforms have increasingly integrated crypto and Web3 support. But opinions are divided over whether these platforms are motivated by profit or by technology’s ethos.

In response to the emergence of Web3 technologies, many Web2-based companies have decided to update their products and services. Leading brands are using Web3 technologies to promote their brands and demonstrate their affiliation with emerging technology by adopting these technologies. Nonfungible tokens (NFTs) are one way they are achieving these goals. Ultimately, Web3 helps companies stay relevant and promotes innovation by helping them remain relevant.

Social media is clearly being impacted by Web3. Facebook has rebranded as Meta and is now focusing on becoming the gateway to the metaverse. Instagram announced it would include minting and trading NFTs. In addition, Reddit has become a hub for trading NFTs, with 3 million wallet holders. It could have a huge impact on how we interact with social media platforms, as well as make NFTs more widely available.

It is likely that more social media platforms will add support for cryptocurrency tipping in the near future. This will make it easier for users to express appreciation for content creators, and will help cryptocurrency become more mainstream.

Twitter has a clear interest in supporting cryptocurrencies and blockchain technology. As a result, the social media platform will gain access to a new market and provide its users with new options. In the near future, Twitter is likely to offer more Web3-focused services. For Web3 to reach the mainstream, it must become more user-friendly and accessible. In this regard, social media platforms may play a crucial role, as they can onboard billions of people virtually overnight to Web3. An example of this is Reddit’s successful NFT experiment.

Web3 technologies are being incorporated into social media platforms, which is encouraging. There is a strong possibility, however, that these platforms are simply riding the popularity wave and are not really committed to Web3. Meta’s recent attempt to rebrand itself as a Web3 company is a cautionary tale that could eventually lead to a decline in true crypto adoption.