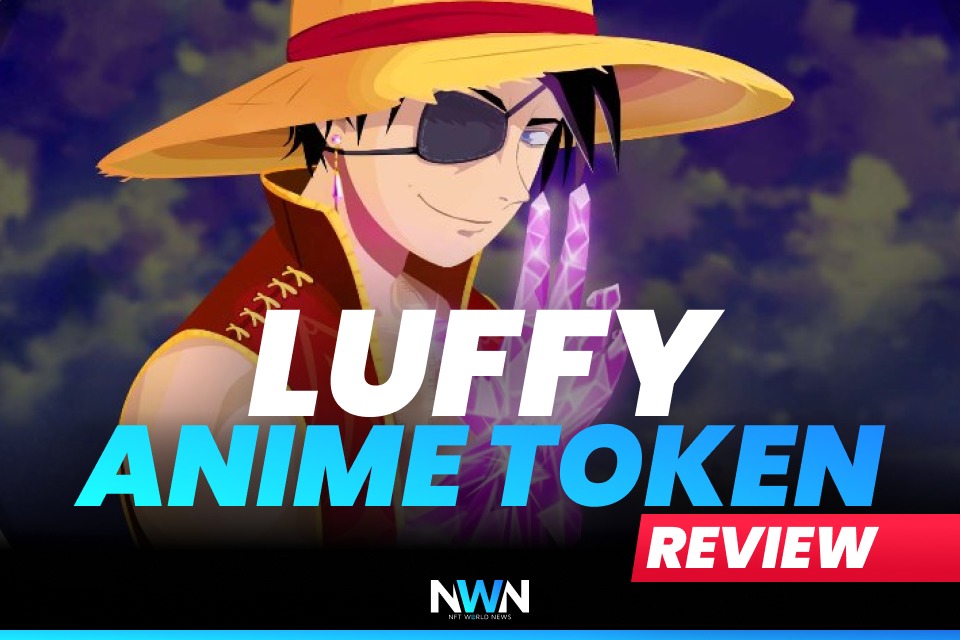 There are already many cryptocurrencies in the world with different utilities and purposes. However, Luffy stands out from the crowd with its original idea of creating a community-driven token for Manga and Anime fans, collectors and artists. This may be something the crypto world has been missing, so let’s have a look at what they’re trying to accomplish.

this might interest you: Sotheby’s Will Accept ETH Bids at Banksy Auction

Anime is a fast-growing industry grossing billions every year. However, even though this industry is booming, artists are left behind with really small earnings. The majority of artists work on teams as freelancers or entry-level animators tasked to create individual drawings from top-level directors that come up with the storyboards.

Since each artwork requires careful attention to detail, only a few drawings can be made per day and rewards are small, making it difficult to position a passion for anime and manga as a dream job. Under normal circumstances, the industry demand should drive up prices in response to increased competition for talent. Unfortunately, this is not the case for the creators of manga and anime right now. How does Luffy want to solve this problem?

Luffy was born on August 4th, 2021 with a single mission, to build an entire ecosystem for holders and fans alike. Luffy is a community-driven token and an NFT protocol aimed to disrupt the anime and manga industry, running on the Ethereum (ETH) Network. The Luffy metaverse will include; NFT Marketplace, Dex Platform, and Interactive Games.

The team has started their NFT releases with 10,000 digital assets being made available as of October 2021. Any profits incurred were then used towards burns, marketing, and development of the platform. Terry is the CEO behind the project and it became popular almost immediately after its launch. The growth is mainly visible in the token’s price as it grew by thousands of percent in just several months.

Luffy has a utility token LUFFY that appeared on Coinmarketcap on September 13 at a price of $0.000000000034. It took only two months for this token to grow to $0.000000003185, which is almost a 10,000% price increase in such a short time. Coinmarketcap data shows there are already 13,666 holders and there’s a continuous growth of trading volume too. Luffy is available for trading on prominent crypto exchanges such as UniSwap, ShibaSwap, or BitMart.

The token has already more than 10,000 hodlers in just a few months’ time, in addition to a growing community and host of prominent social groups. The team operates with an unmatched determination on their mission to become a serious token with real-world utility. This mainly includes their NFT marketplace, NFT farming, and airdrops on regular basis. There’s a strong trend on meme coins and their hodl base grew exponentially with its price this year. The same could happen to anime-themed cryptocurrencies soon. While millions of people hodl meme coins, with Luffy it’s only 13,666 for now. Do the math and you’ll see the potential. 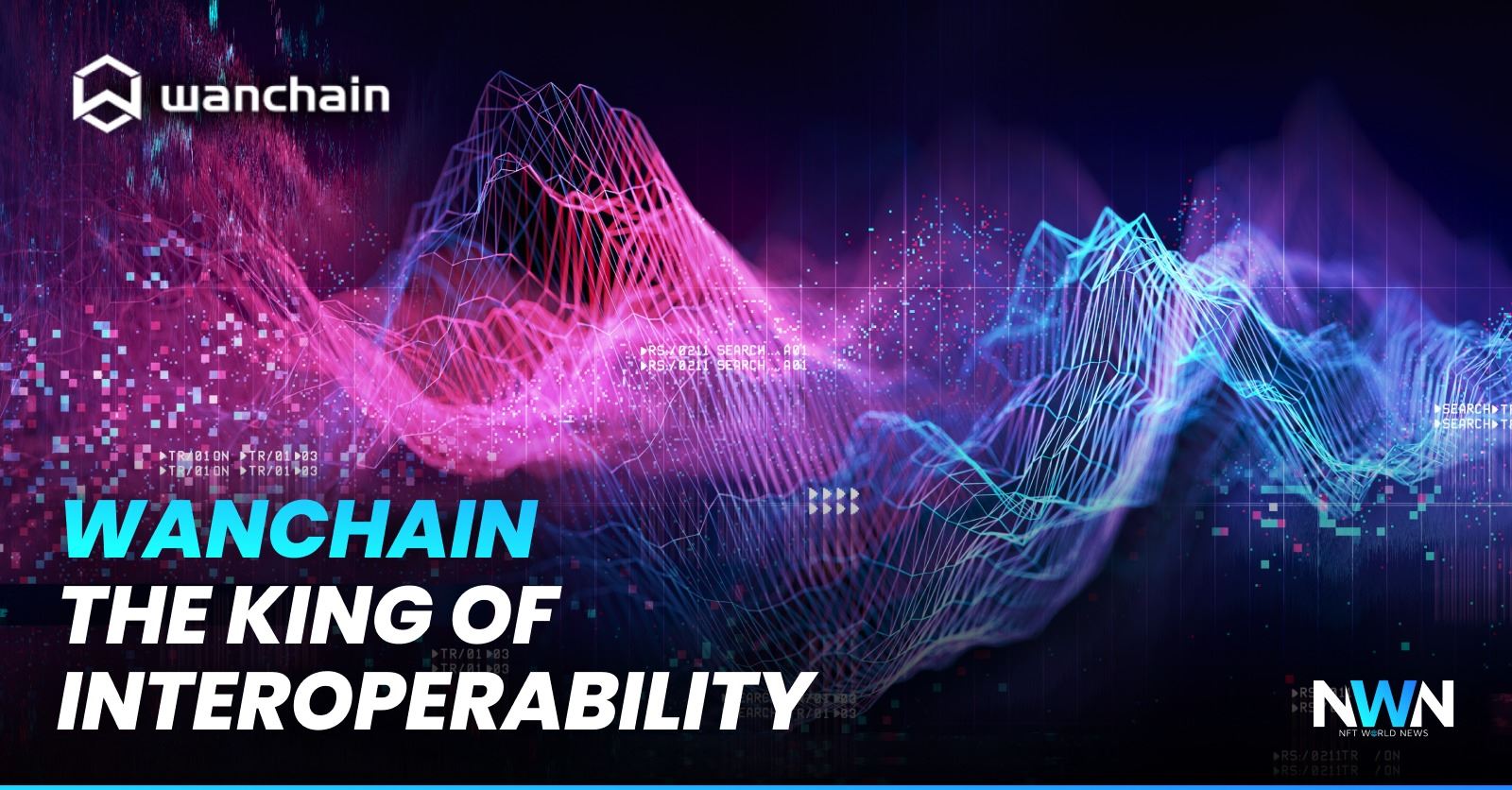 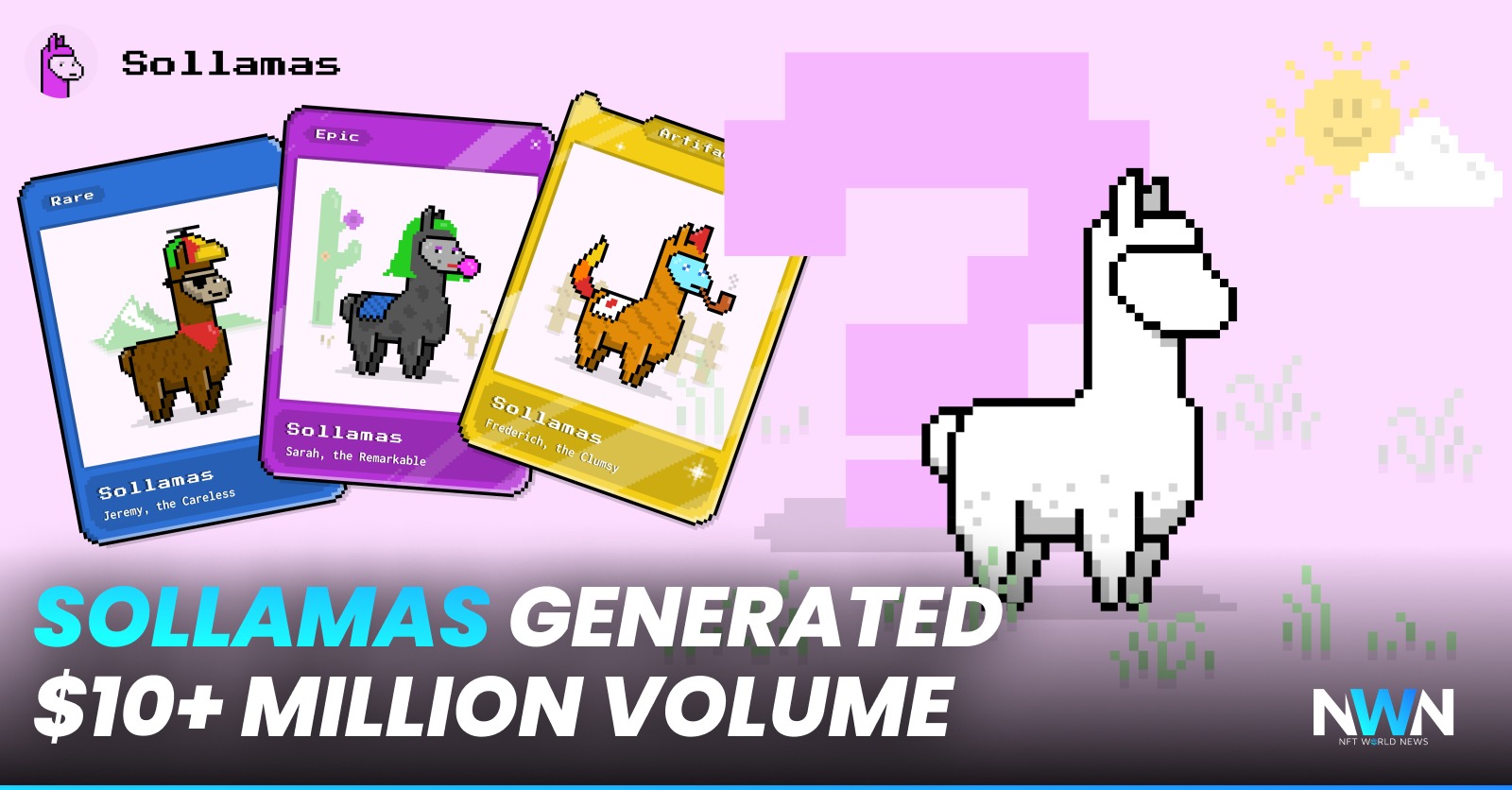 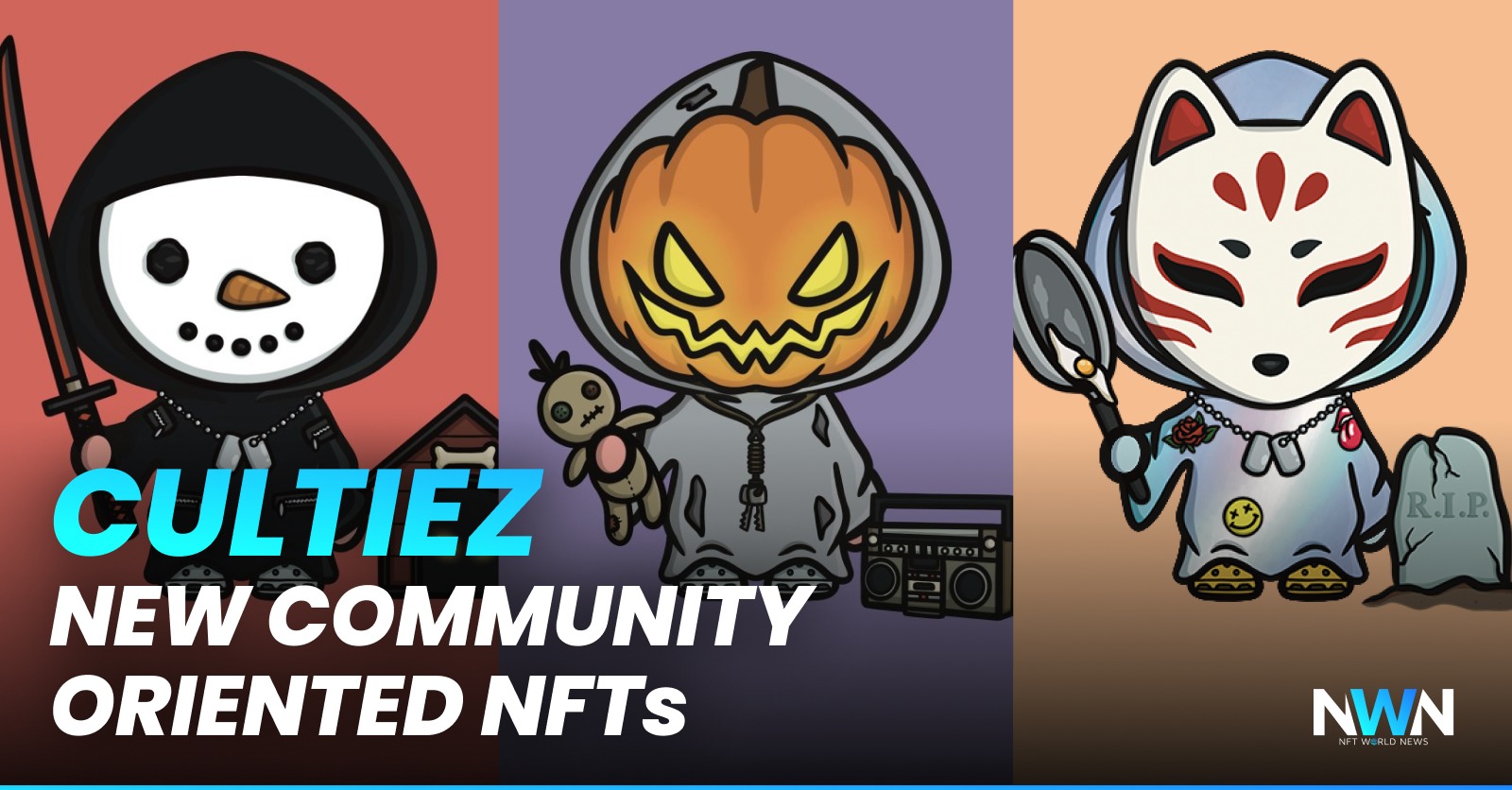 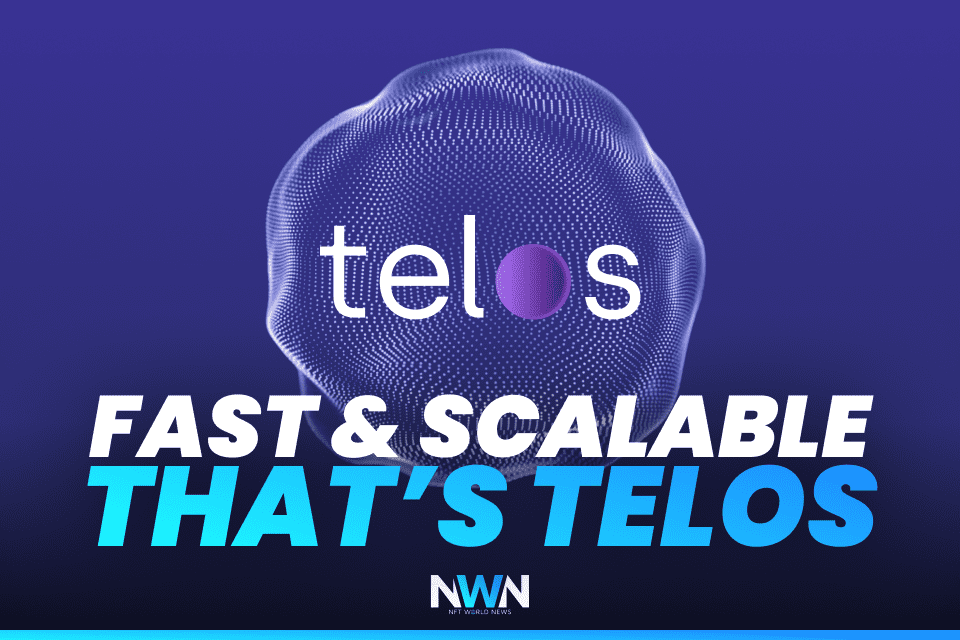