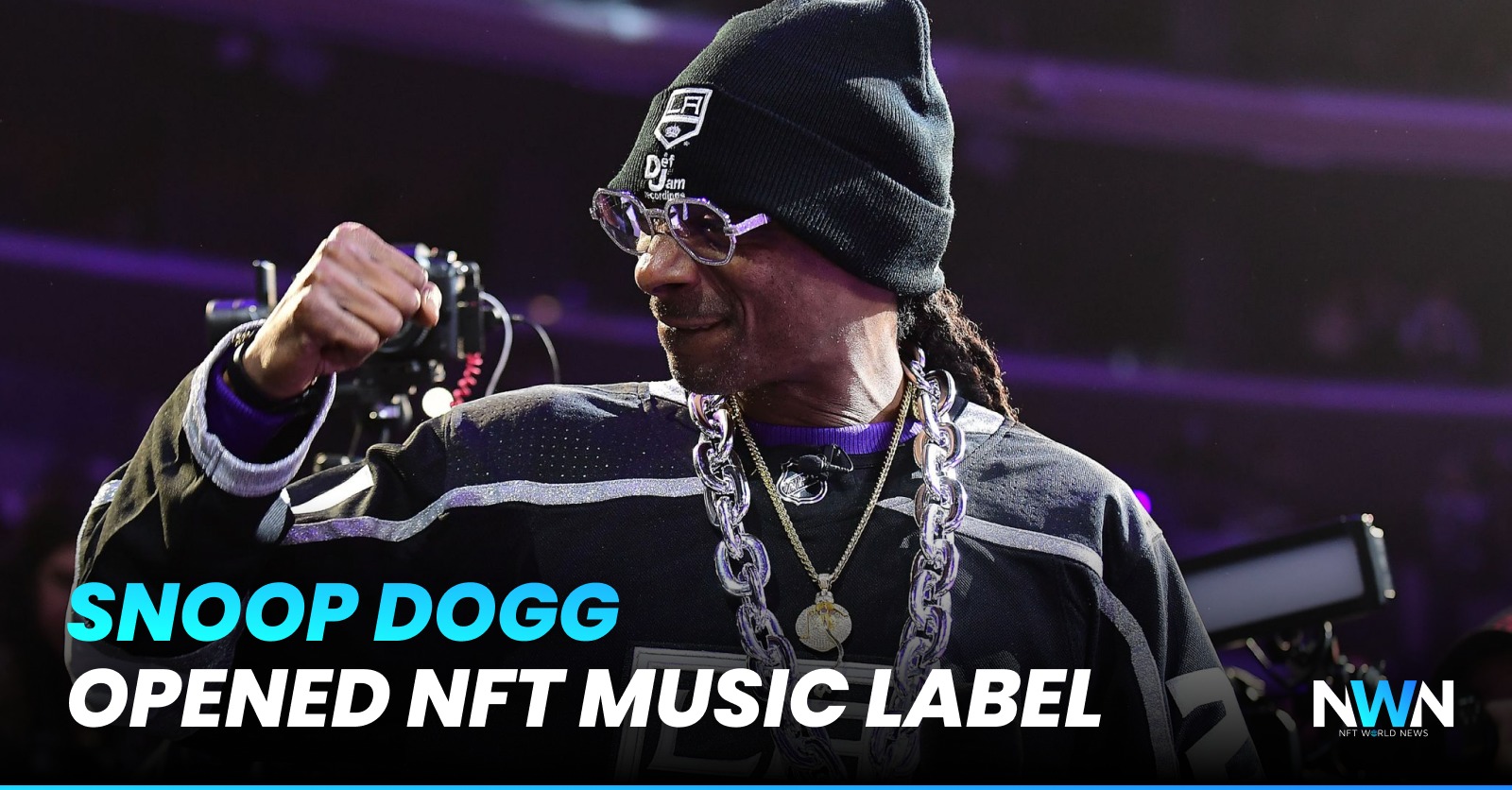 According to an audio recording, Snoop Dogg, whose real name is Calvin Broadus Jr., added, “We will be putting out musicians through the metaverse and a whole ‘nother chain of music. I want to be the first major in metaverse, just like we revolutionized the business by being the first indie [record label] to be major.”

NFT collections owned by himself

In March 2021, he also published his own NFT collection, which includes an original track called “NFT” and “Snoop Dogg Coins.” On April 20, he announced a cooperation with the digital artist behind the Nyan Cat meme to release a “Nyan Dogg” NFT. In November, he minted a rare NFT worth approximately $750,000.

He confessed to Fortune in September 2021 that he had personally acquired $17 million in NFTs under the alias of Cozomo de’ Medici, a well-known dealer of weed-related NFTs.

On February 9, the rapper also launched an NFT collection with Gala Games to coincide with his new album, “Bacc on Death Row.” The “Stash Box” NFTs have already sold over $50 million, with holders receiving an NFT of one of the album’s songs.

Snoop made his new album B.O.D.R. (Bacc on Death Row) available on the blockchain a few days ago, producing a stash box that includes one of the L.P.’s 17 songs as an NFT.

“If there’s one constant in the industry of music, it’s that it’s continually changing,” Snoop remarked in a press release at the time. “Blockchain tech has the potential to transform everything again and tilt the scales in favor of artists and fans, and we’ll be right at the front of the pack.”

The Son Of John Lennon Is Releasing Beatles NFTs